Julius Olitan is a senior at Newburgh Free Academy’s Main Campus. Over the summer, Julius traveled to the Philippines for three weeks to his family’s home in Northern Samar. During his trip, he met with local dignitaries and delivered supplies to children in need through his organization Medicine for the Children Nonprofit Organization. Overall, Julius’s project and organization, Medicine for the Children Nonprofit Organization touched over 150 lives.

When Julius arrived in the Philippines, he met with the mayor, counselor, and vice mayor. The officials became intrigued and managed to secure funds for future projects. Julius then traveled via commercial ship and then three different pump boats to arrive at the the rural island of San Antonio in Northern Samar.

Prior to traveling to the Philippines, Julius collected donations for supplies for those in need. He began collecting donations by going to household to household in the Newburgh community. Once in the Philippines, Julius used the donations to purchase: rice, sardines, medicine (vitamin C packets), and other supplies focused on nutrition.  At the time, the dollar has a good exchange rate. Julius had contacted shops beforehand, so he was able to give more supplies than money he had. During his trip, Julius spent three weeks traveling the whole island that is made up of nine towns. He gave the supplies to kids and taught them about good nutrition and medical care.

Julius was inspired to volunteer when he was eight years old and was in Manila, the most populated city in the world. He was at McDonald’s and a young girl asked him for money. He ignored her because of the crowd and didn’t know what to do. When he began traveling on the highway, he saw the same girl sleeping on the side of the road. That experience has inspired him to volunteer in his local community as well as abroad. This particular project was inspired by the death of his grandmother. Very often, illnesses can be prevented, but medical care is usually very far away. Additionally, members of the communities that Julius visited weren’t educated on measures to prevent certain illnesses. The cost of travel in addition to the medical care needed often deters people from seeking care. The efforts of his project allowed Julius to deliver both supplies and education.

While at home, Julius has volunteered with Safe Homes, Orange Regional Medical Center and former Assemblyman Frank Skartados, experiences he attributes to learning the necessary skills to contact officials and grow his philanthropic efforts.

When he attends college next year, he is already planning to meet with a dean to propose idea to raise money and funds for access to medical supplies.

Julius Olitan is a 12th grade scholar at Newburgh Free Academy’s Main Campus. His guidance counselors are Ms. Tara Jones and Ms. Millie Guitierrez-Colon. Julius plans to continue his project for next summer and hopes to be able to reach more islands during his next trip.


Julius has advice for anyone who is interested in volunteering or leading a project similar to his: “Start locally in your own community. I started in my own community with my friends. We started with neighbors and it took as little as $5-$10, but it all added up. We showed photos and what life was like there. Sometimes I feel like I take life for granted here.”

“There is more to school than learning the subject, it is also really important to experience the social applications.” Julius Olitan, 12th grade scholar at Newburgh Free Academy’s Main Campus

Photos of the trip submitted by Julius Olitan. 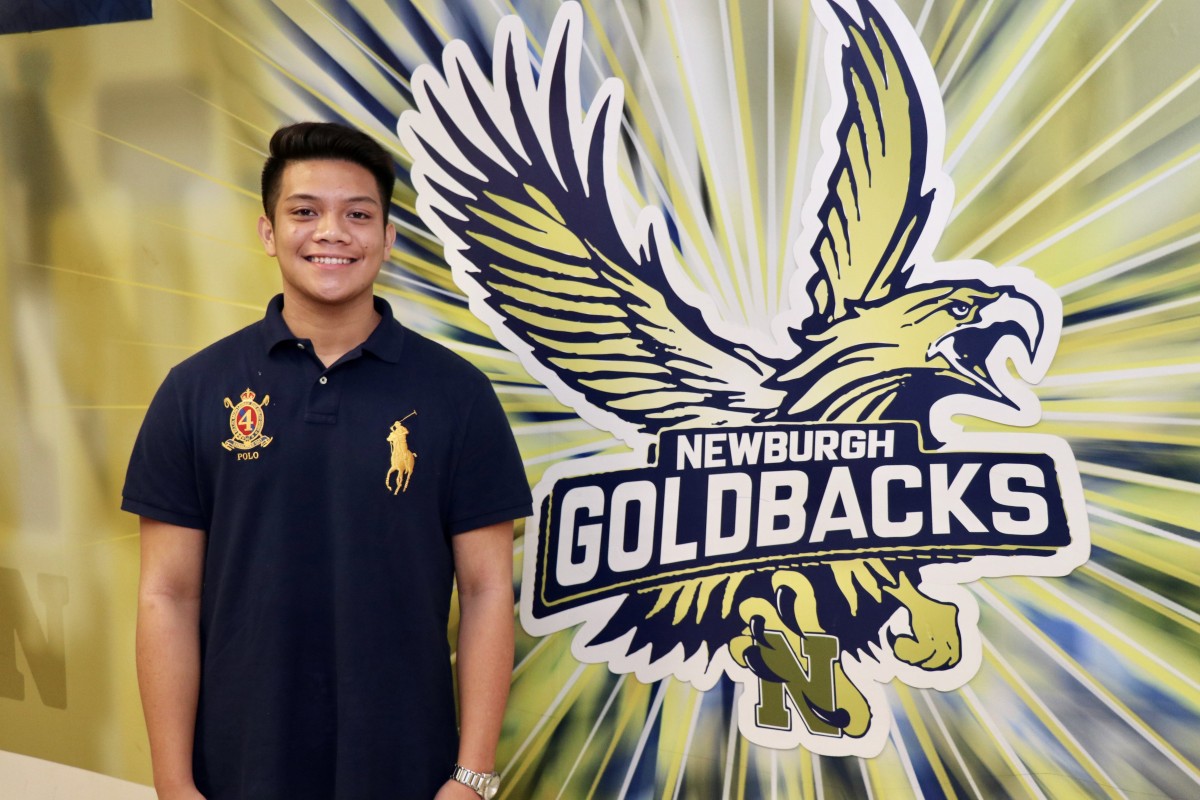 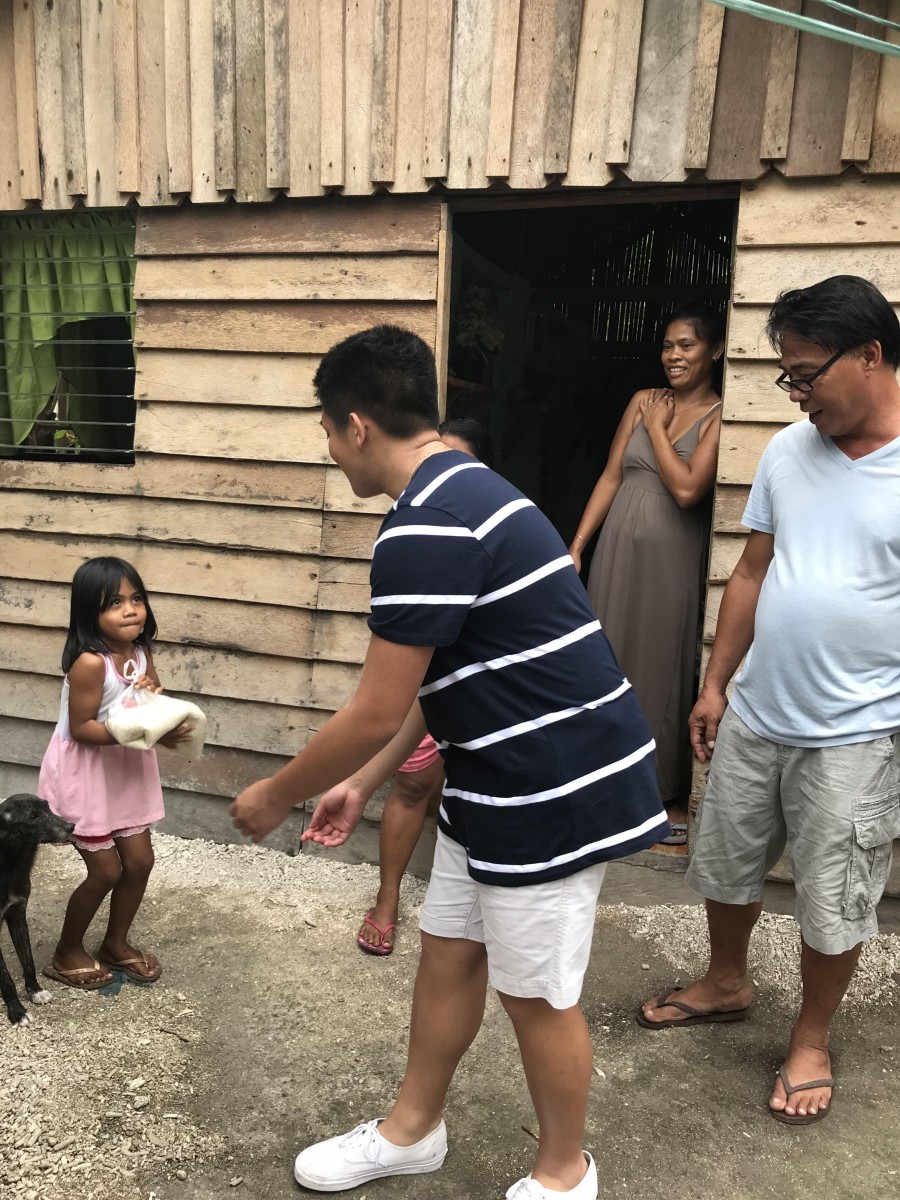 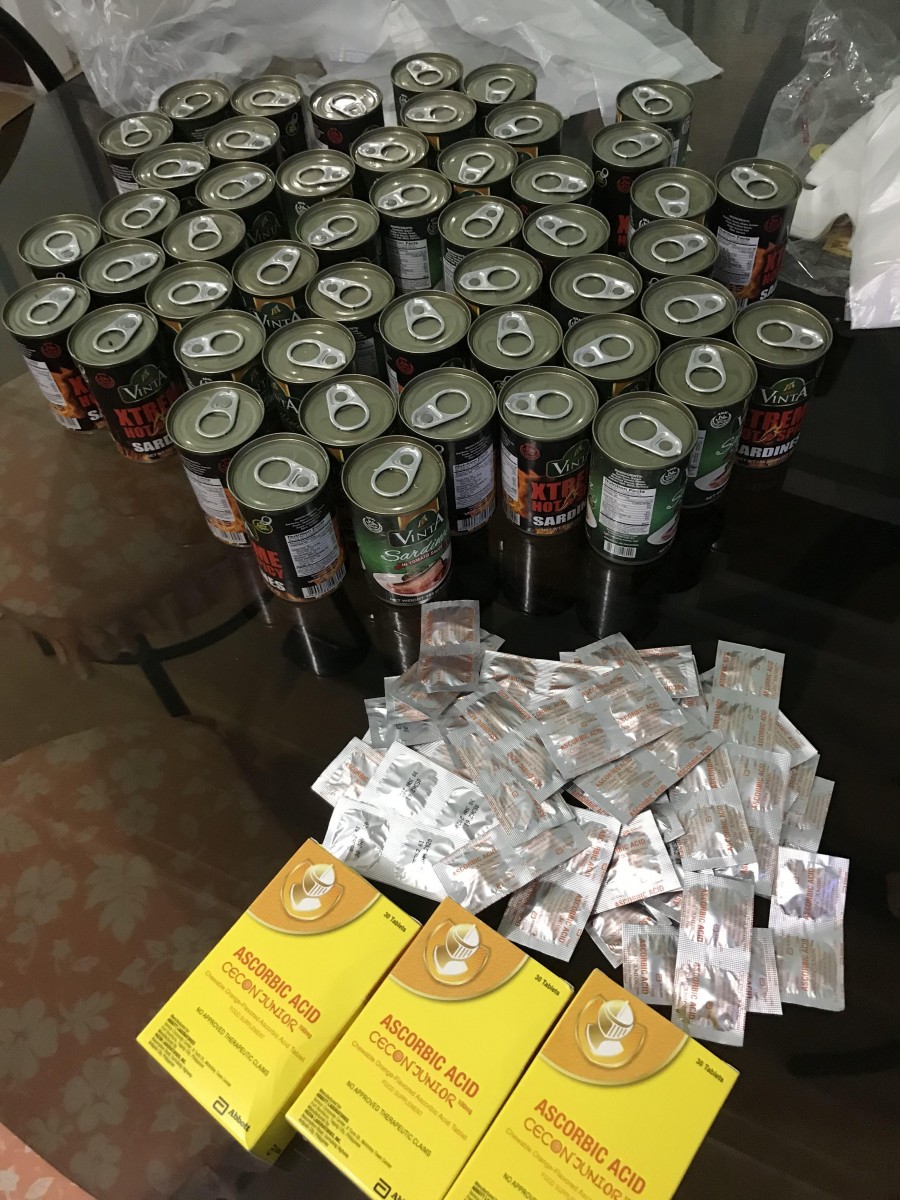 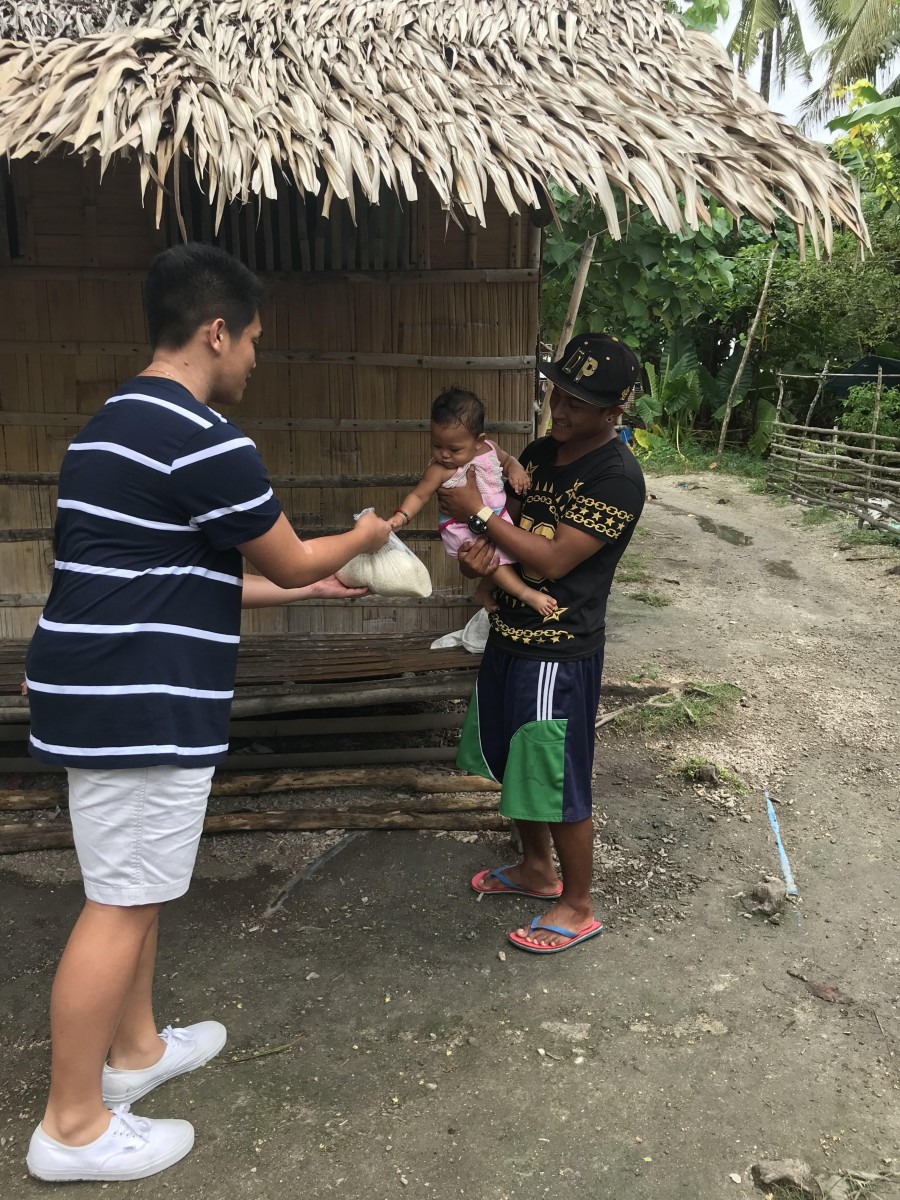 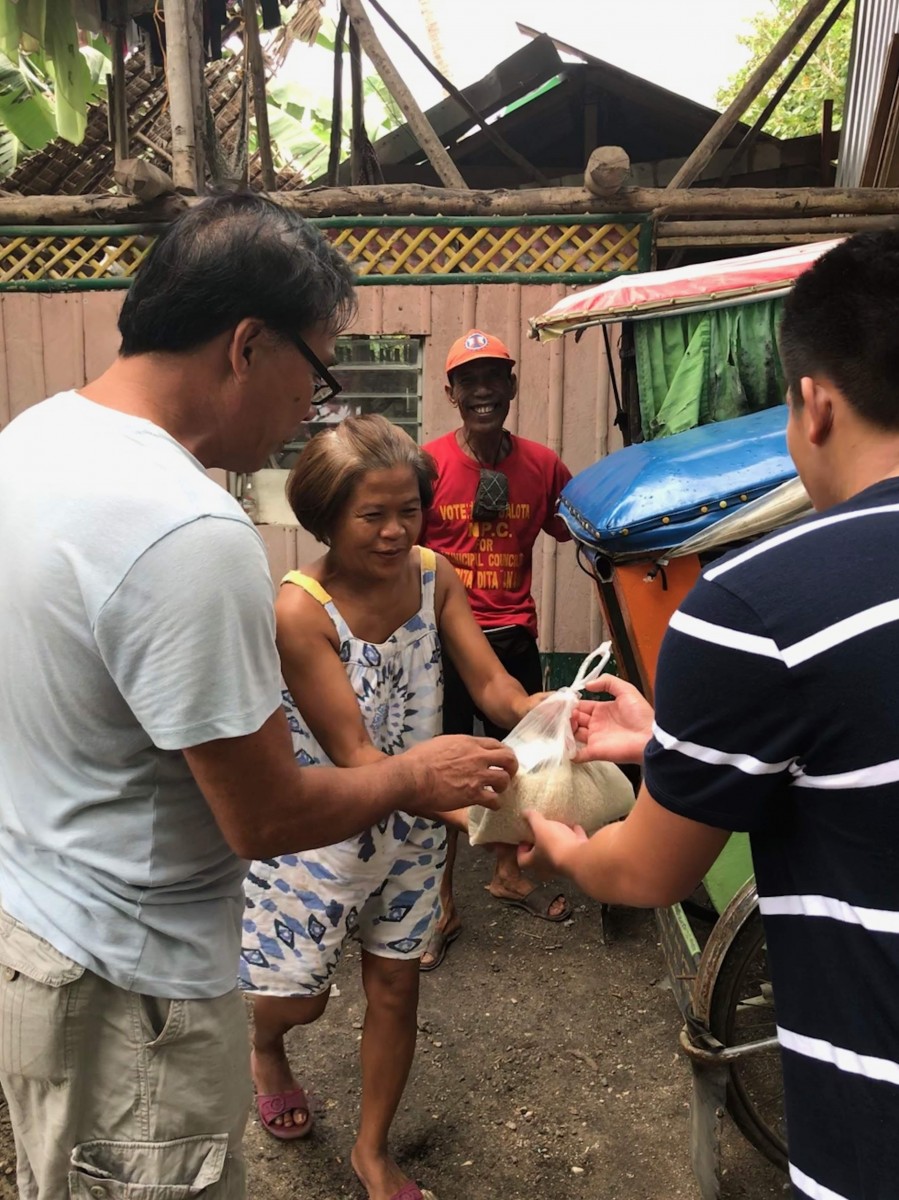 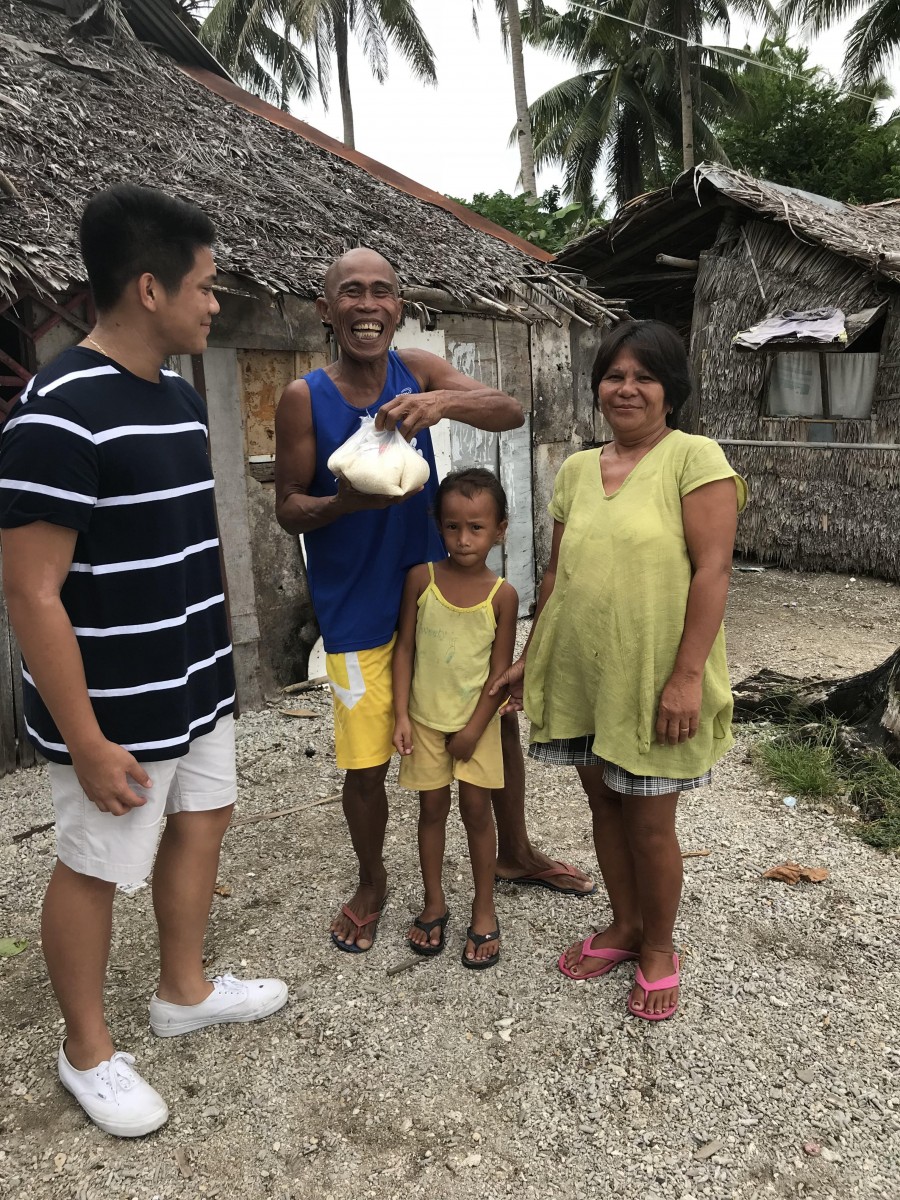 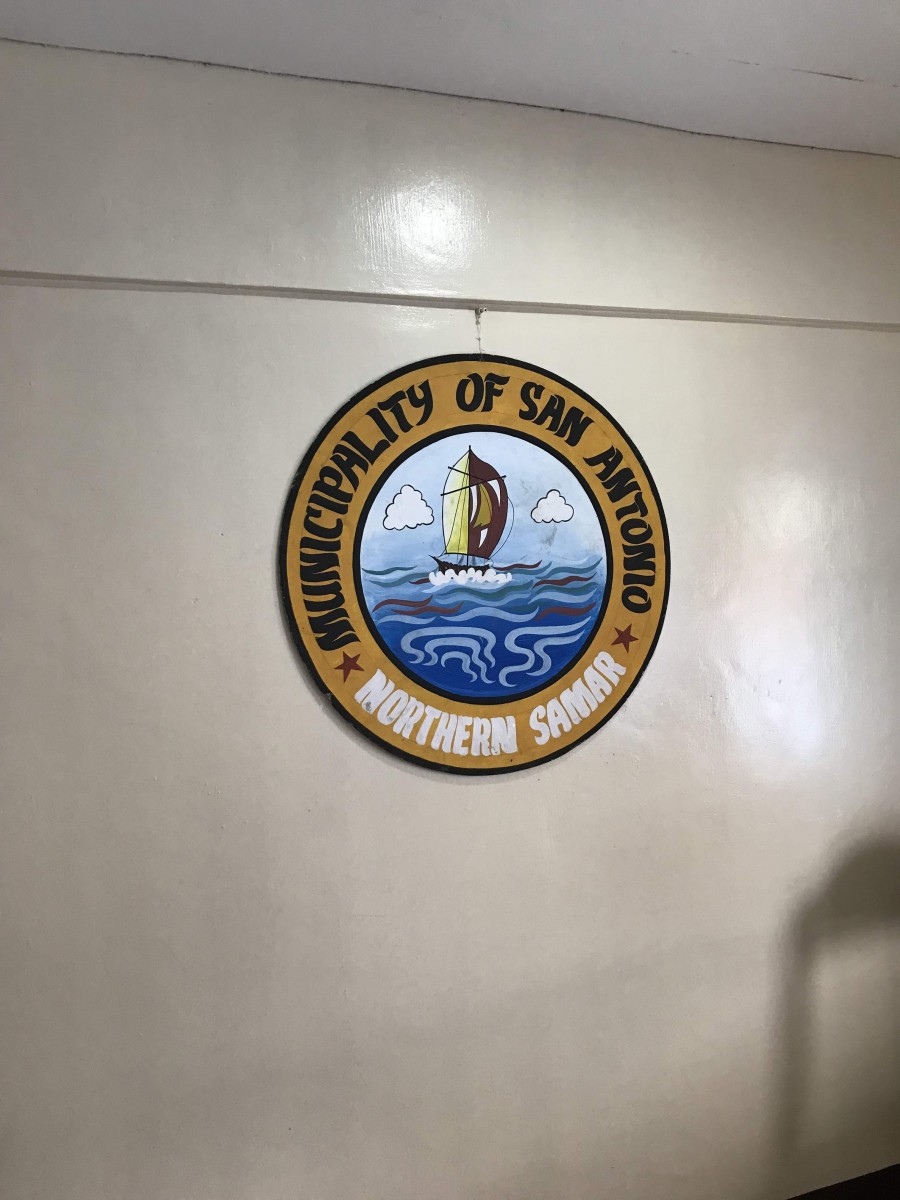 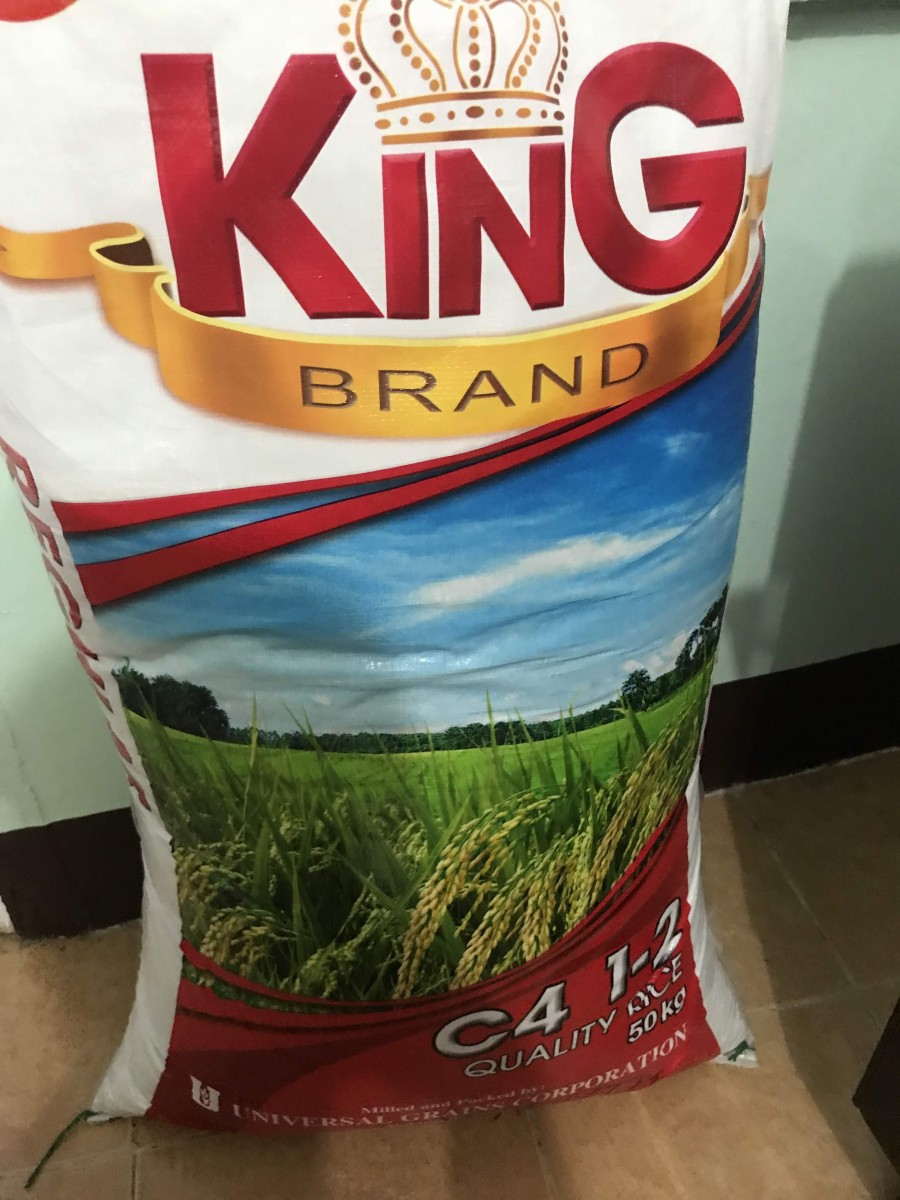 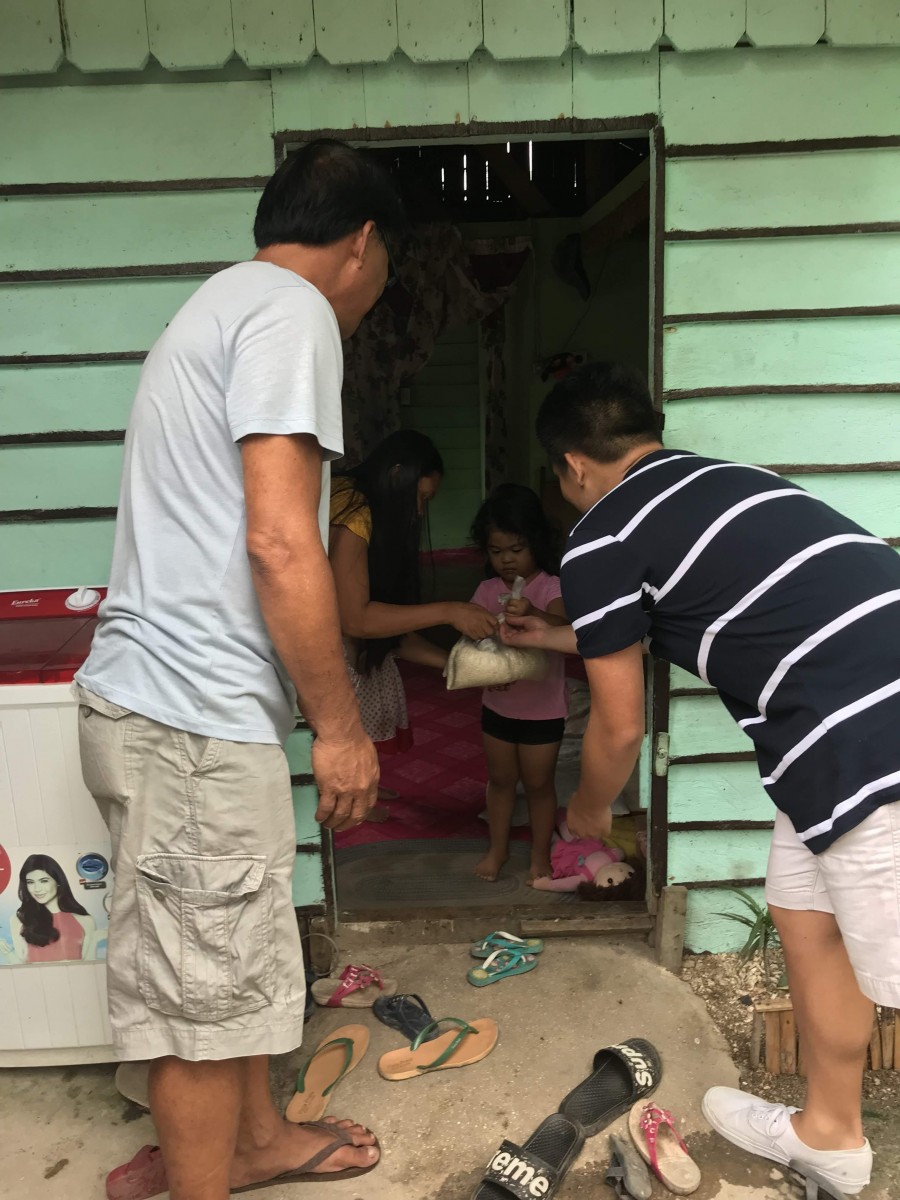 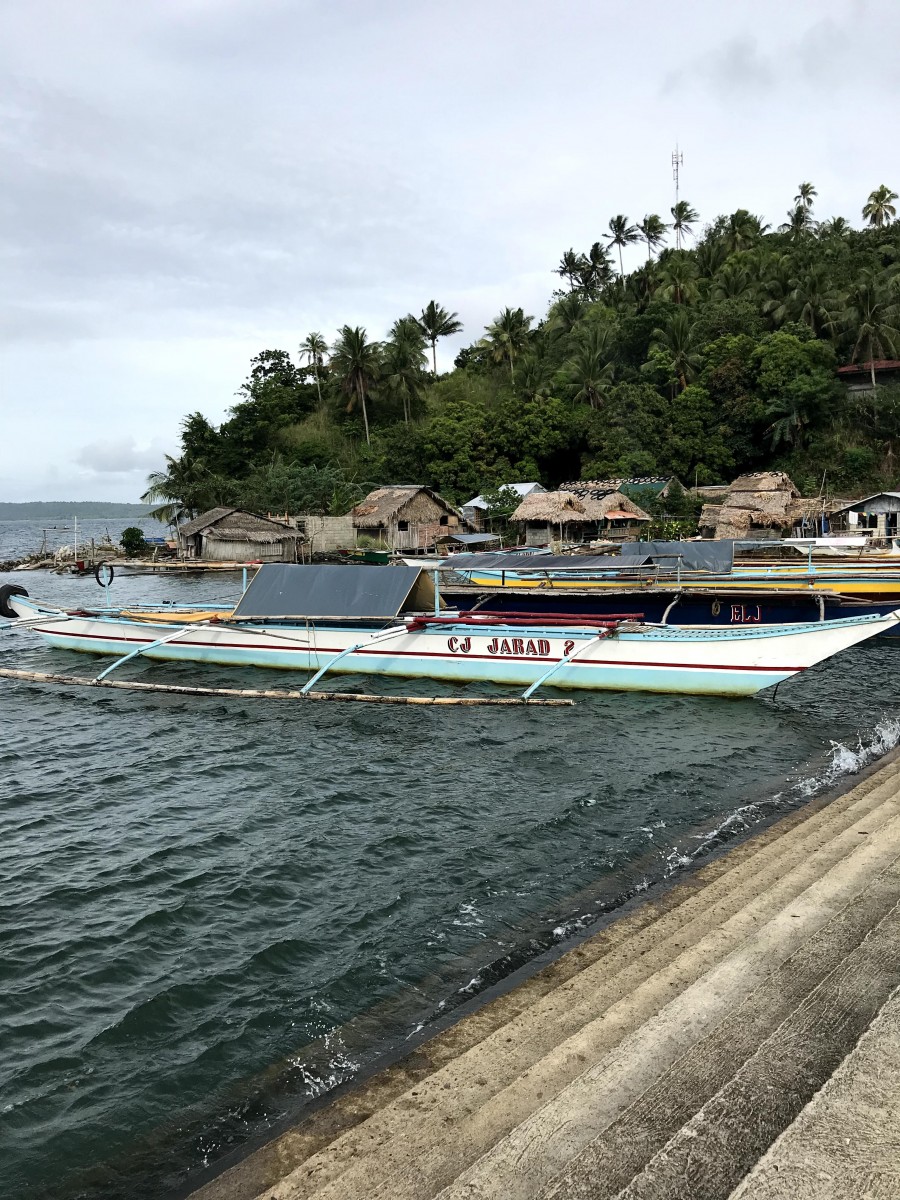