Newburgh Free Academy Students will perform in The Washington Project: History Comes Alive! as part of a special Presidents’ Day weekend program at Washington’s Headquarters. The program consists of individually created theatrical and musical performance pieces and will feature interpretations of historic events that took place while General Washington was headquartered in Newburgh. The process to develop the scenes is described below and is similar to the process to create the musical, “Hamilton.”

Students from Mrs. Fay Gerbes Pacht’s Acting I classes have had several sessions with historians in their classes held in the Black Box Theatre a NFA Main Campus and at Washington’s Headquarters. During those lessons, the students have learned all about four major events that happened at the historical site: The Newburgh Conspiracy, The Nicola Letter, The Badge of Military Merit, and the Circular Letter. The students have dramatized these moments, using playwrighting, song, and dance to create four short plays that will be performed on Saturday through Monday, February 16, 17, and 18 at 3pm each day.

Students from Mrs. Pacht’s Technical Theatre class designed and created the backdrops for their performance.

In preparation of the event, Ms. Elyse B. Goldberg of Washington’s Headquarters, Mrs. Fay Gerbes Pacht, teacher at NFA Main, and Ms. June Lauer Henley from Safe Harbors of the Hudson went down to meet with Bill Weineke of the Living History Education Foundation in Buchanan, NY. The purpose of the trip was to pick up costumes for The Washington Project performance later this month. What a treasure trove of costumes and props!

Local playwriter, Mr. Brian Petti provided critiques on the script and performance leading up to the weekend.

This endeavor is a collaborative effort of the Newburgh Enlarged City School District, Safe Harbors of the Hudson, and Washington’s Headquarters State Historic Site. Funding for The Washington Project: History Comes Alive! is provided through the New York State Connect Kids to Parks initiative, a program of New York State Parks and the Environmental Protection Fund.

Washington’s Headquarters State Historic Site is a registered national historic landmark. It is located at the corner of Liberty and Washington Streets within the city of Newburgh’s East End Historic District. The site is one of 35 historic sites within the New York State Office of Parks, Recreation and Historic Preservation and is one of 28 facilities administered by the Palisades Inters Park Commission in New York and New Jersey. For further information contact: (845) 562-1195.  For more information about New York State Parks, please visit our website at www.nysparks. com. For more information call 845-562-1195 or visit us on Facebook at www.facebook.com/washingtonsheadquarters. 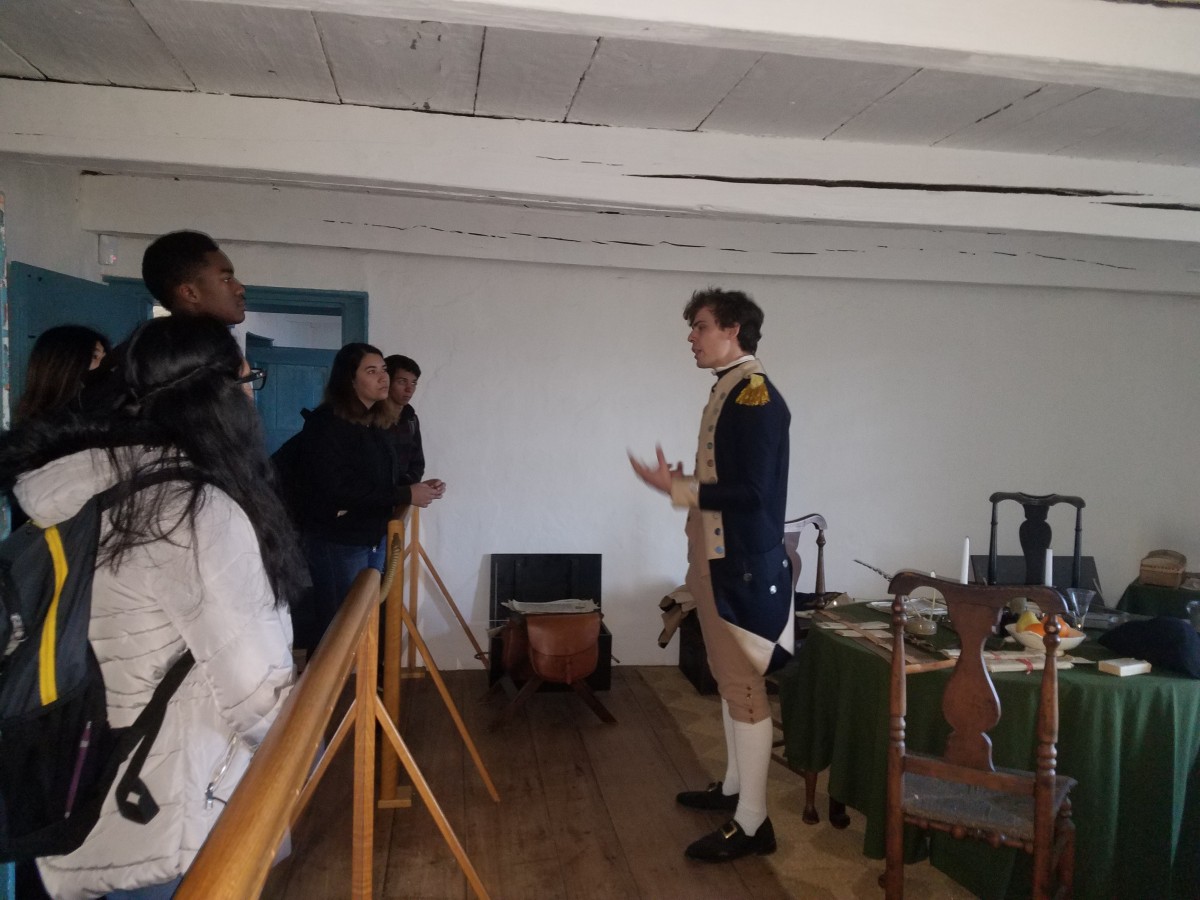 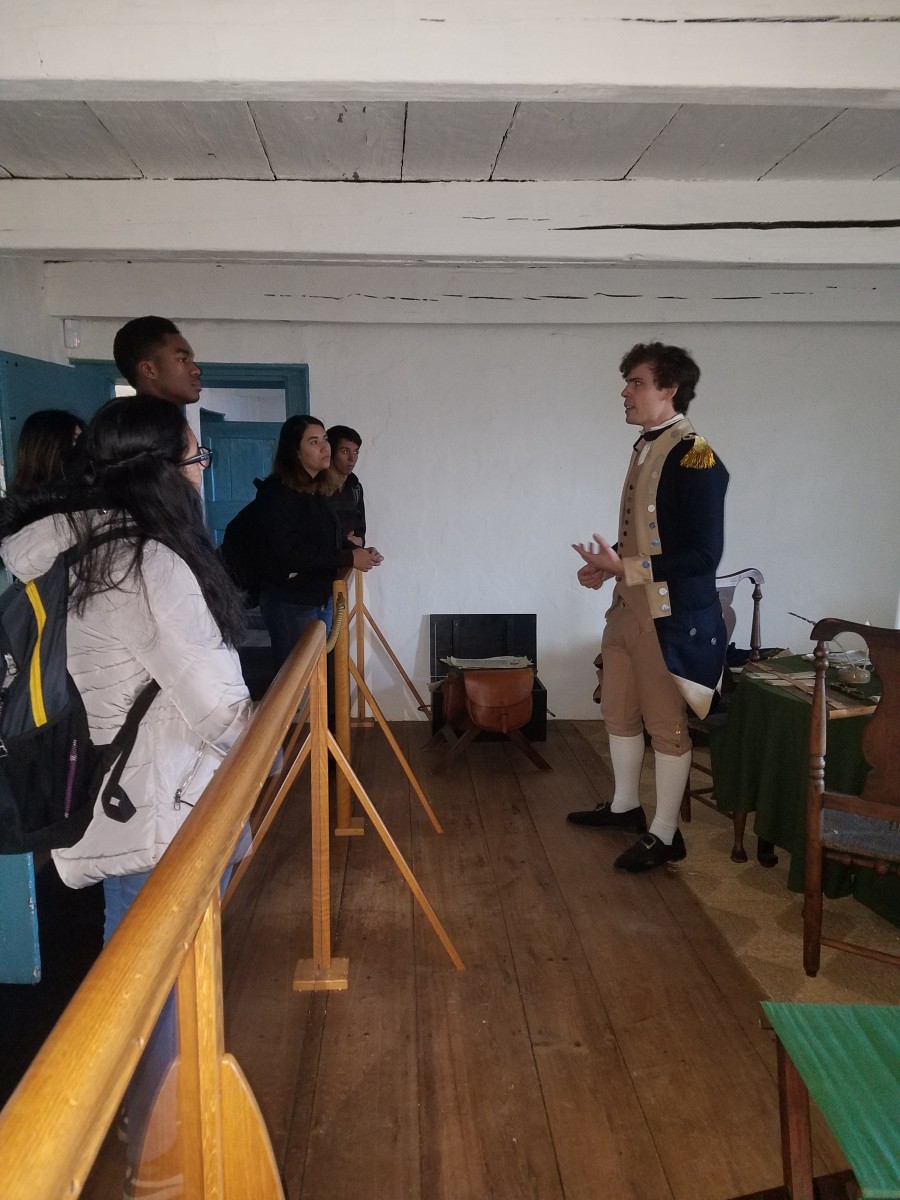 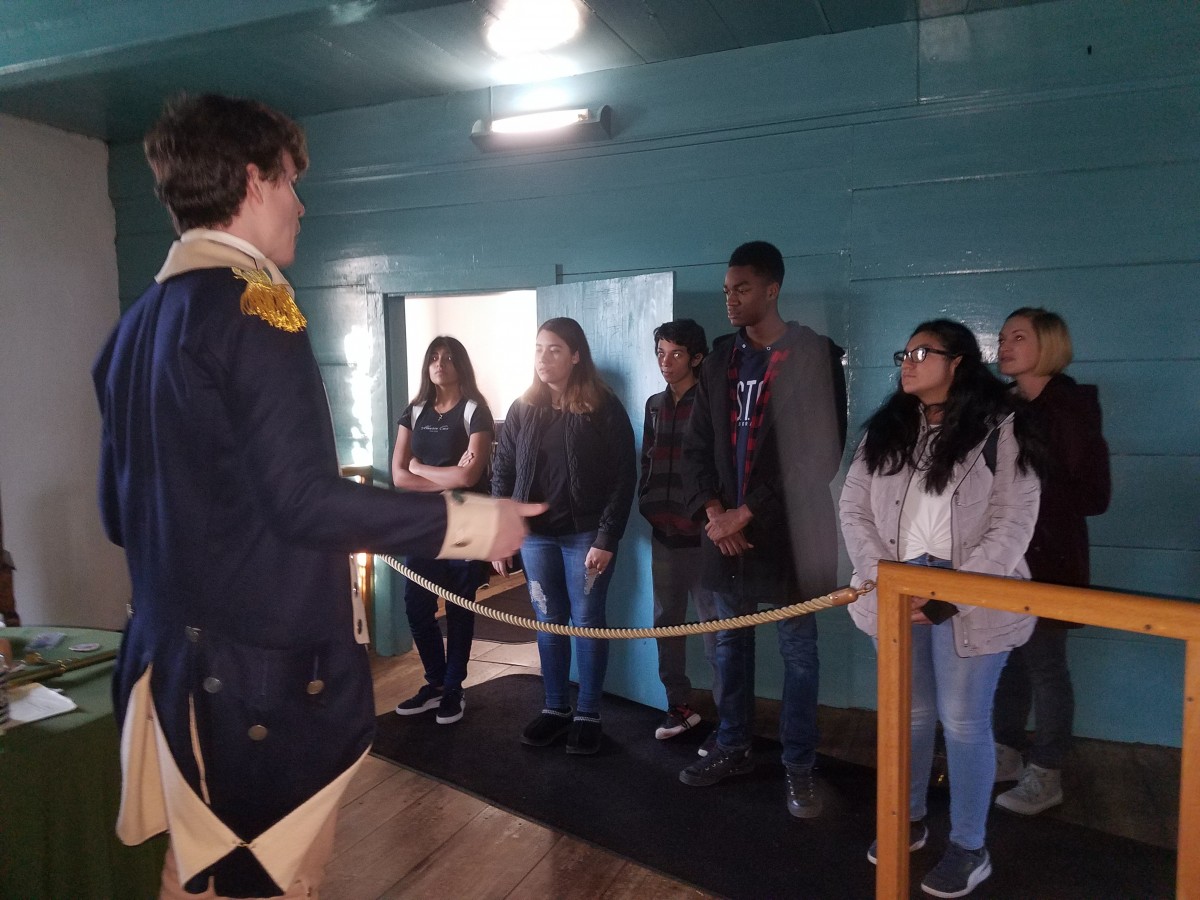 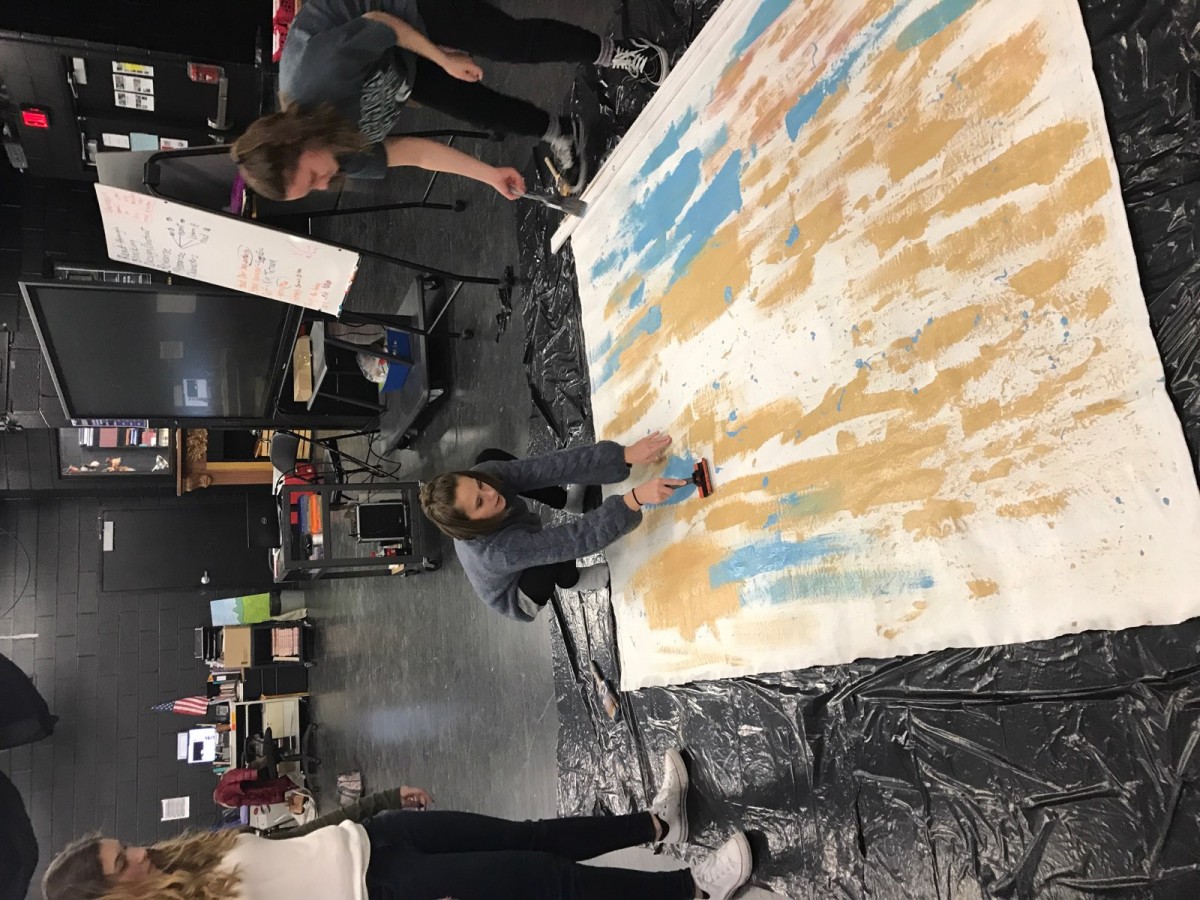 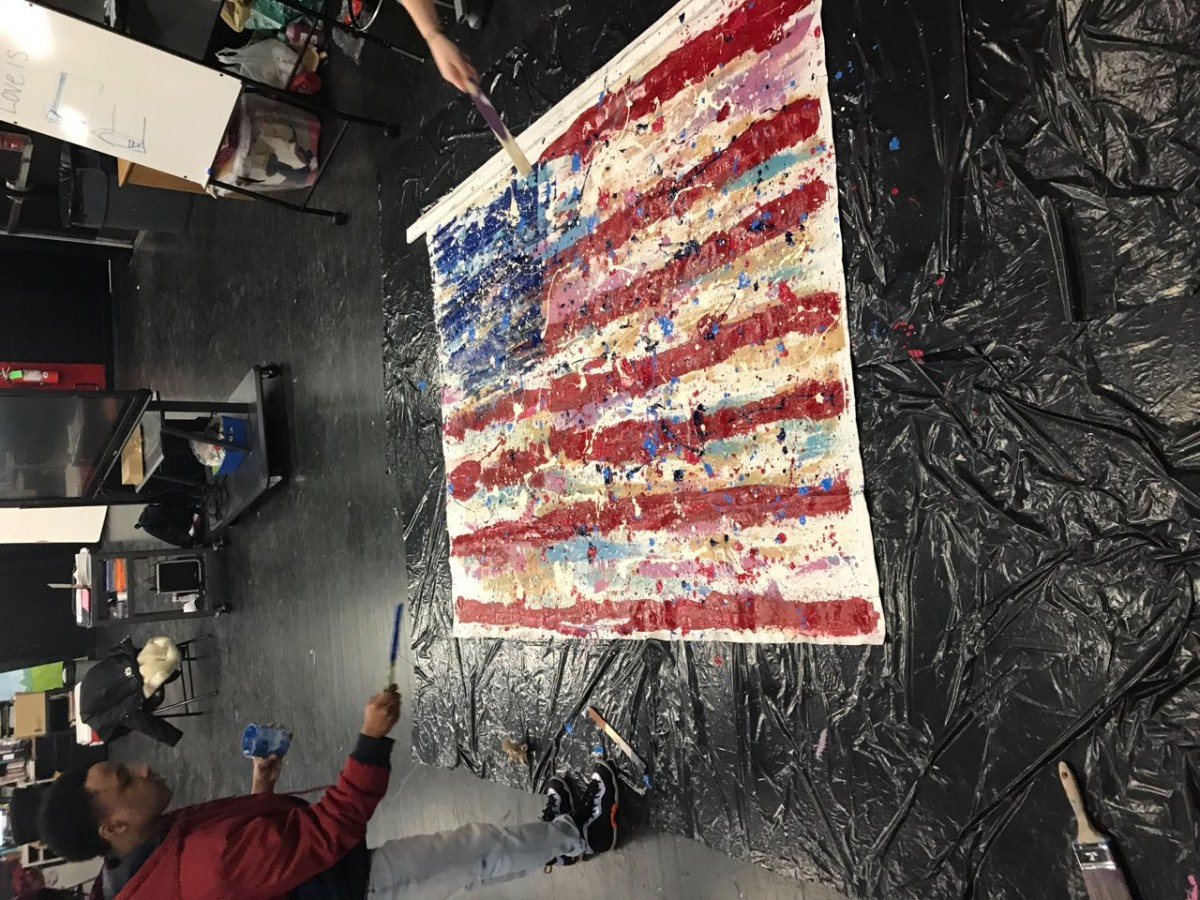 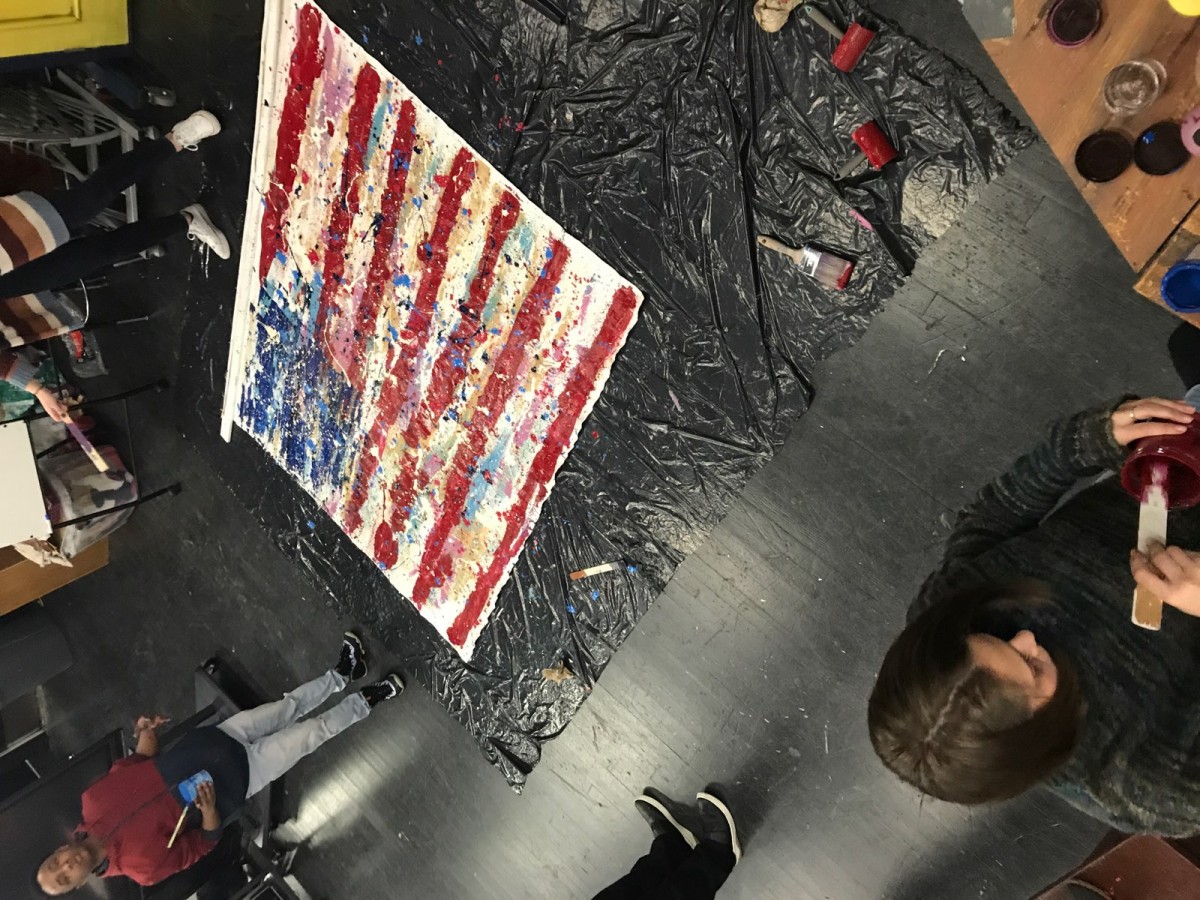 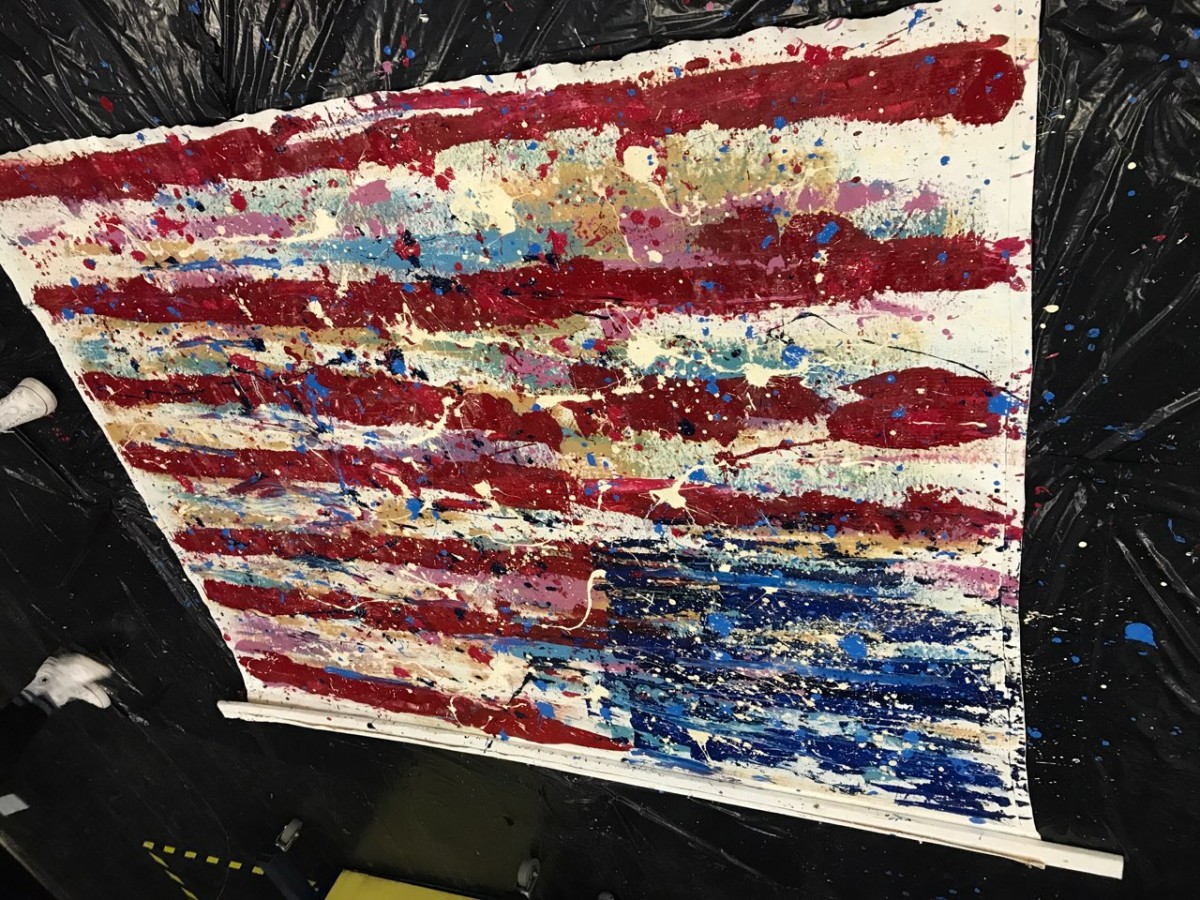 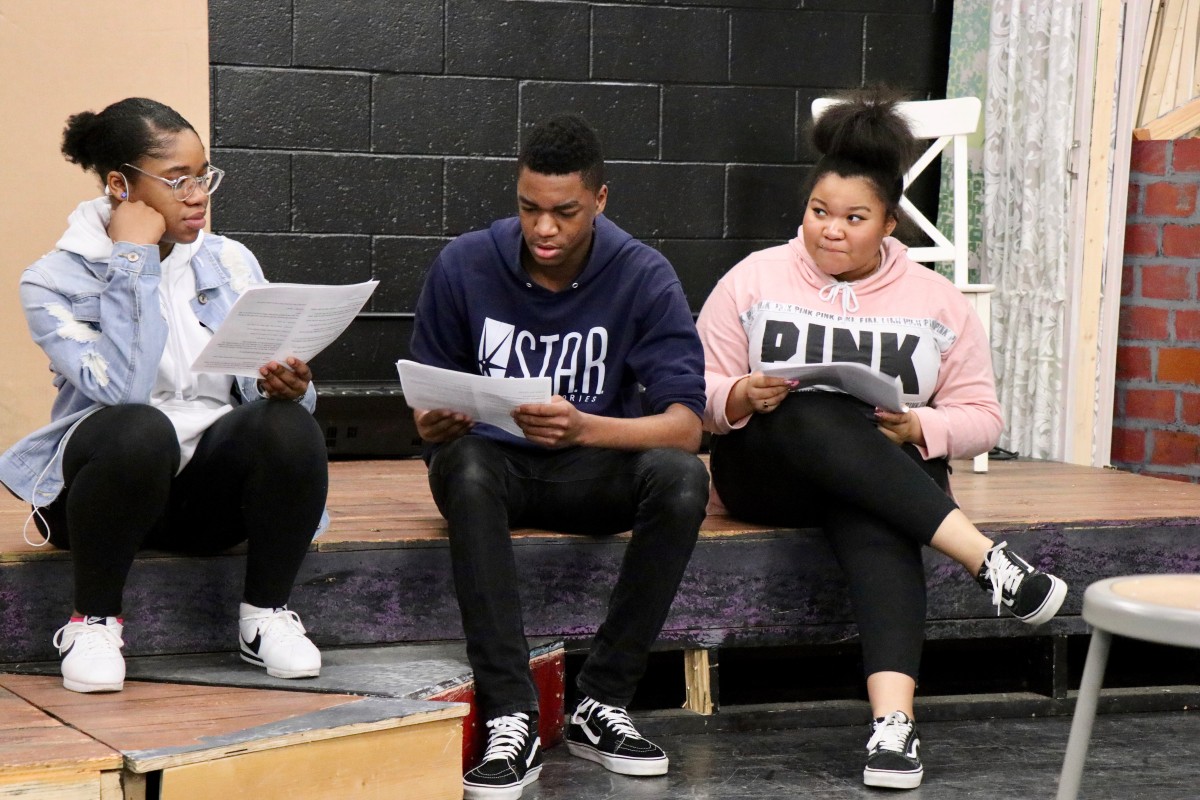 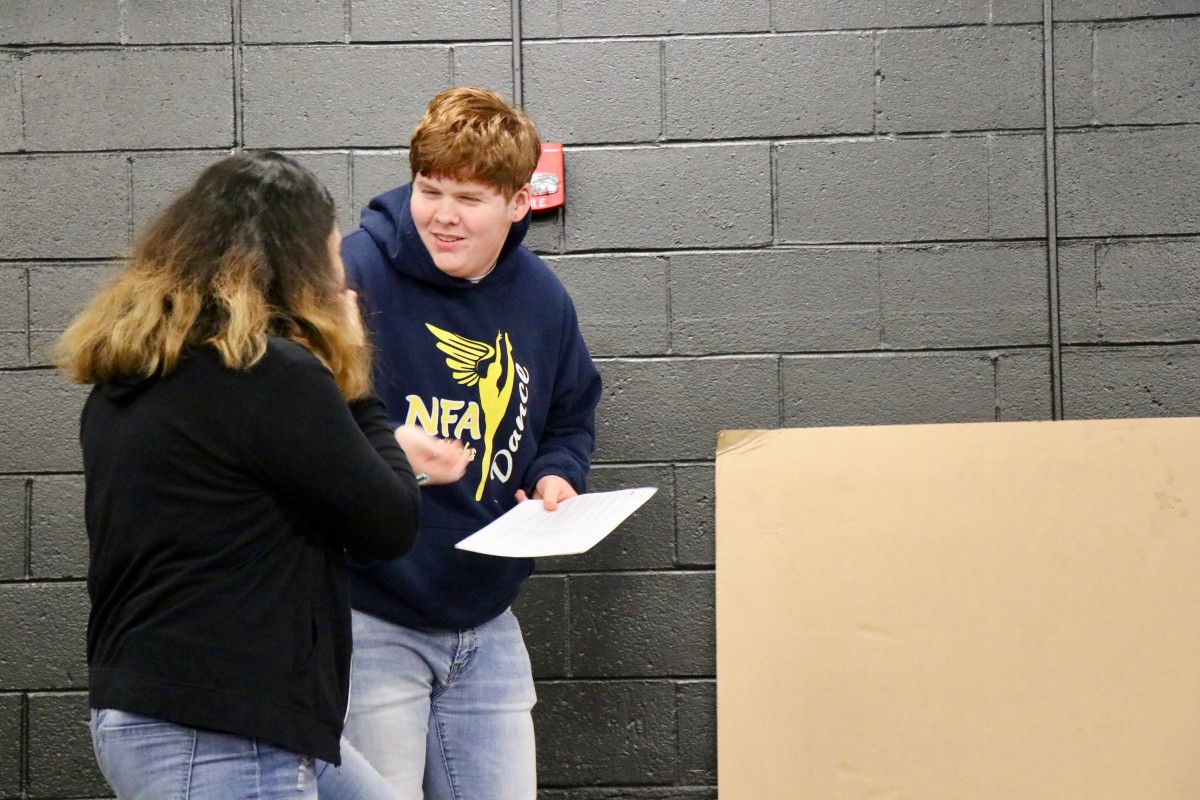 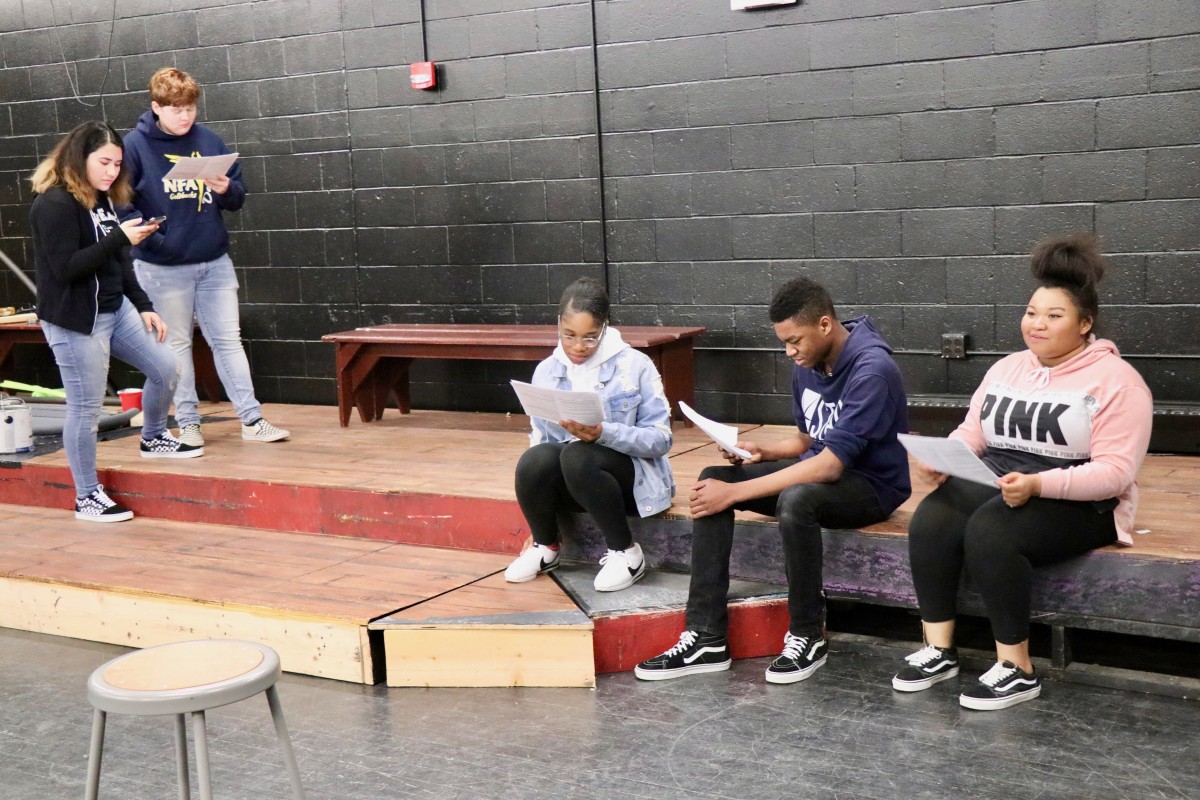 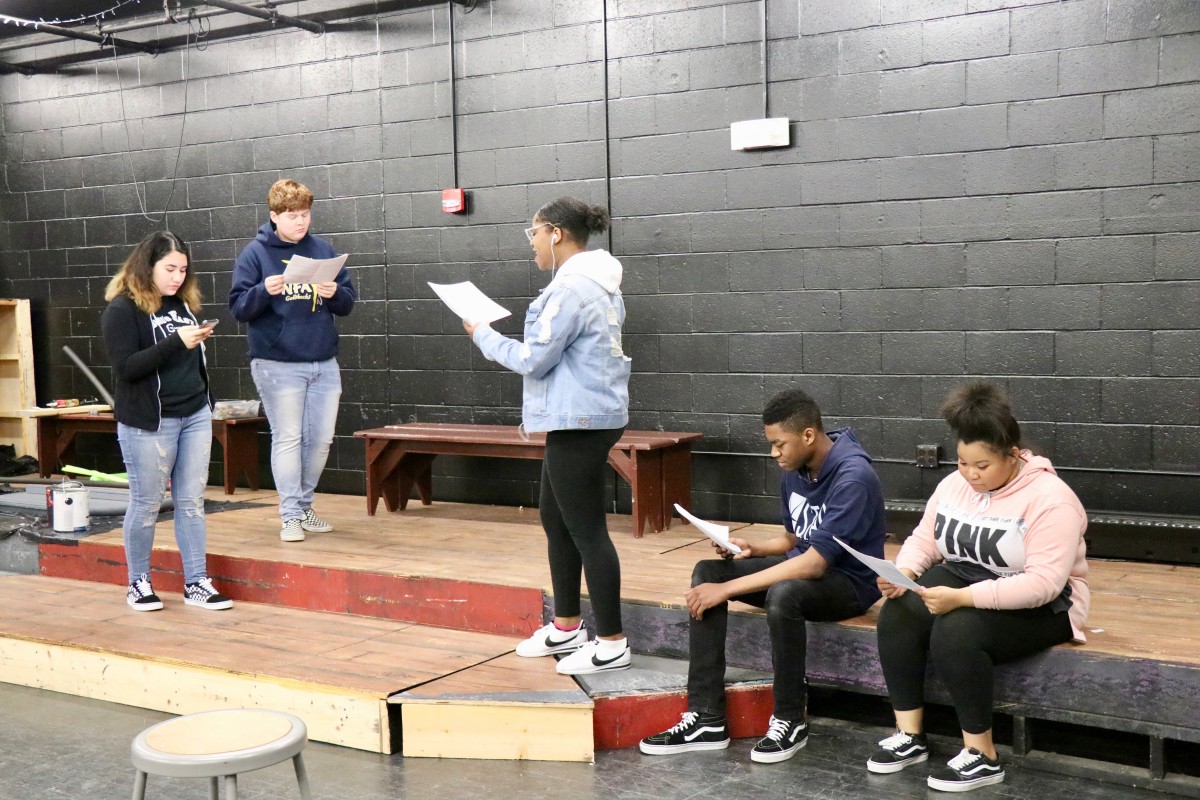 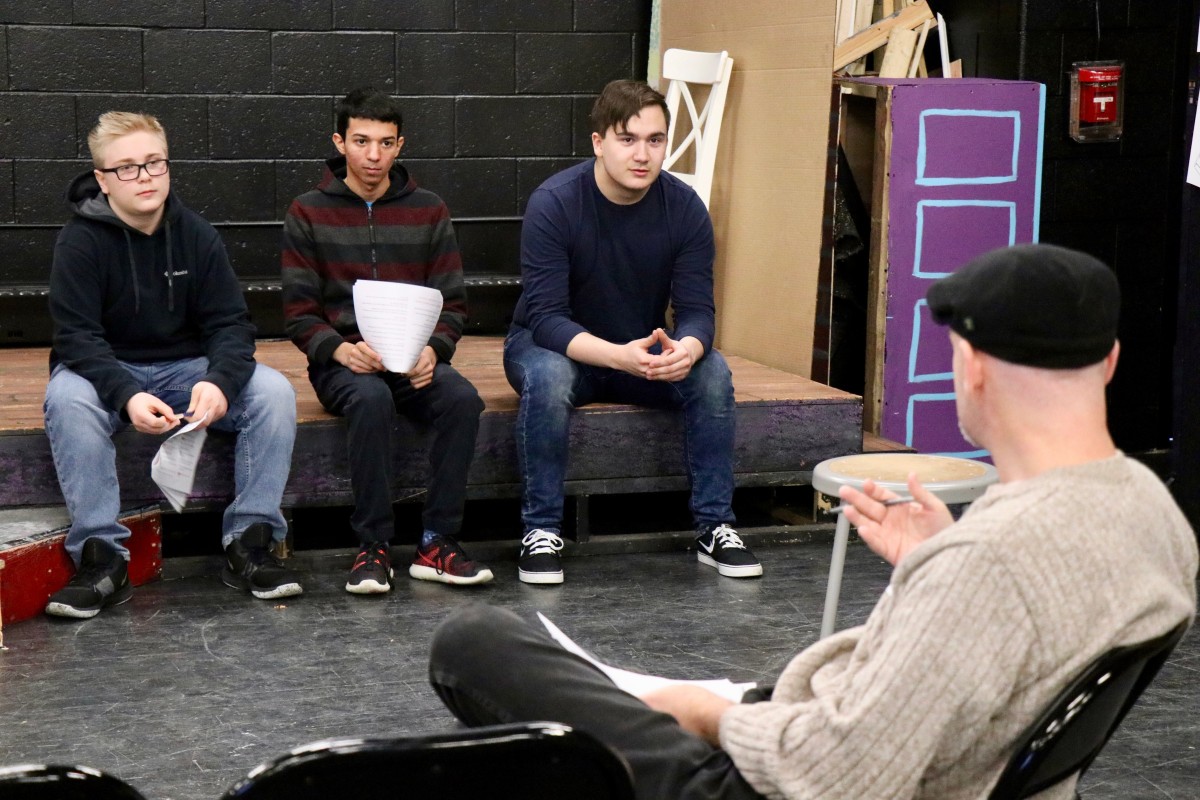 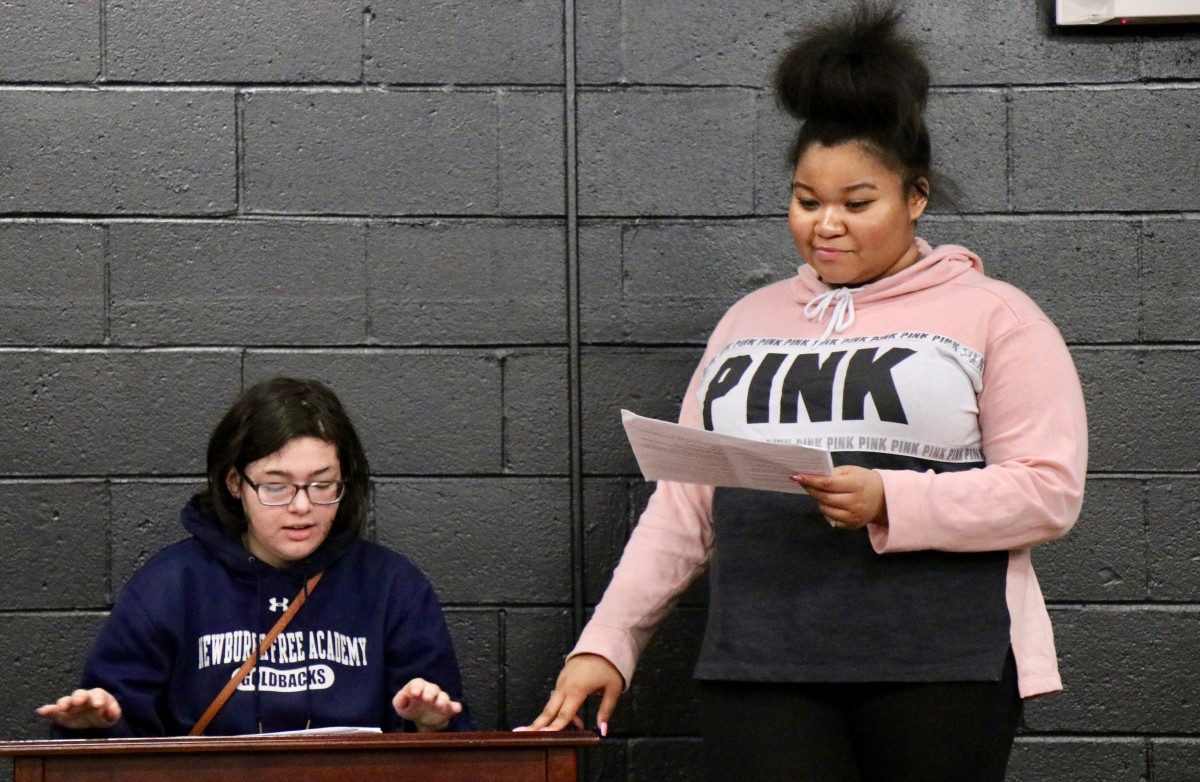 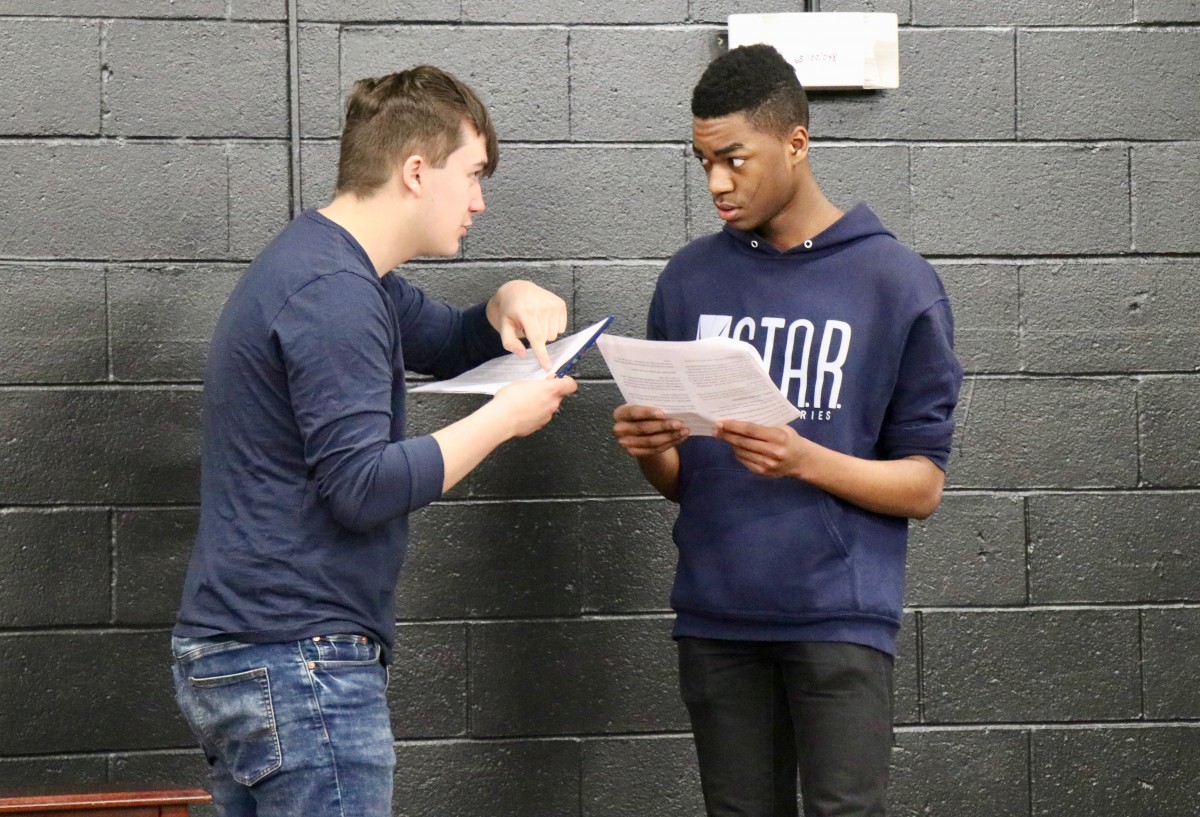 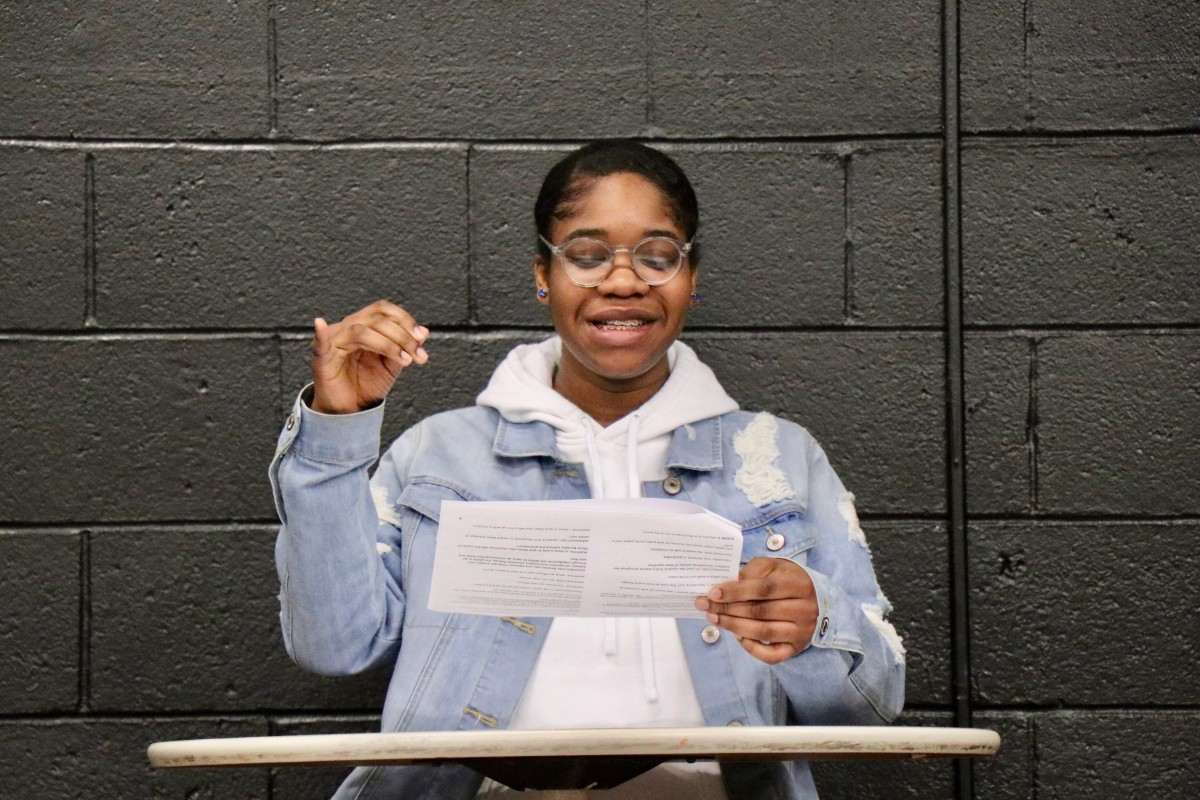 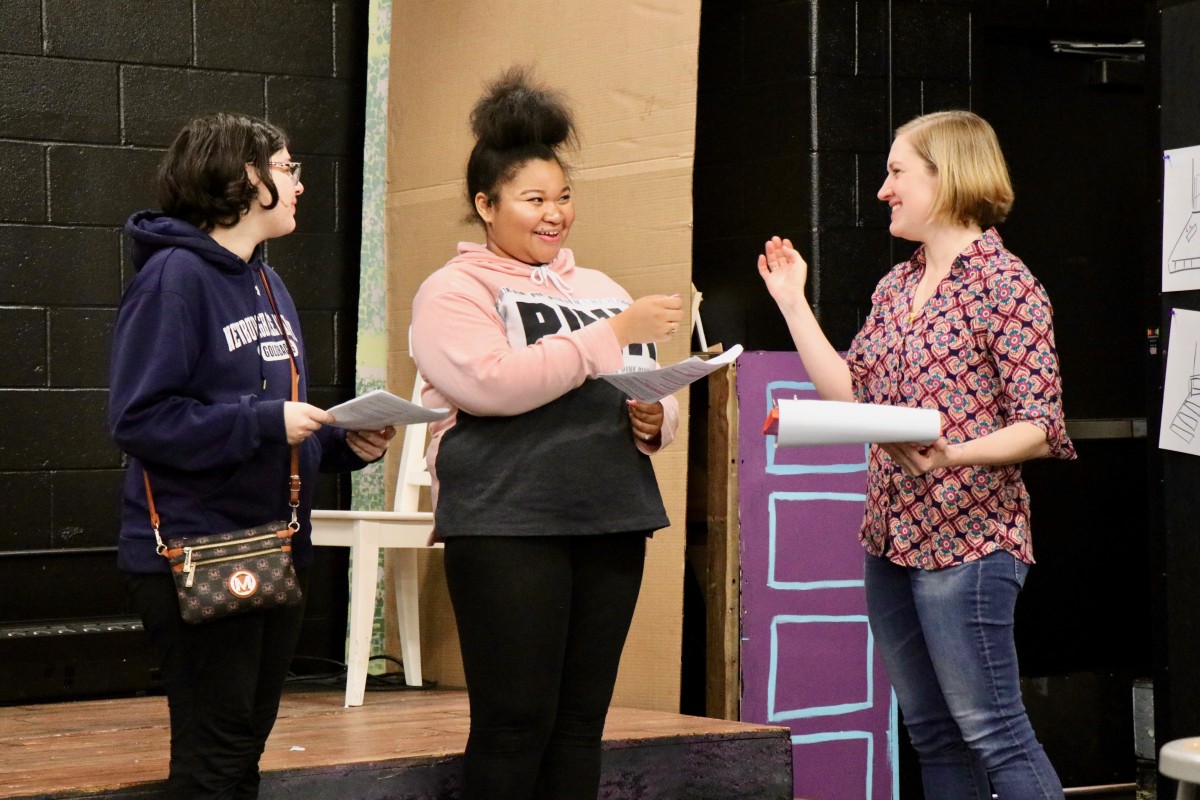