On March 23, NFA Main Juniors George Eliadis, Sergio Morales, and Safwan Kader attended the Greater Capital Region Science and Engineering Fair, held annually at the Rensselaer Polytechnic Institute. Representing Newburgh in the Senior Division, which consisted of over 100 projects in fields from cancer to quantum computing. The three students presented their latest independent research to judges.

Despite not belonging to a science research program like most of the other projects at the fair, the trio was highly successful. Working as a team, George and Sergio won the American Nuclear Society Award for their Passive Yaw Misalignment Reduction System for hydrokinetic turbines. “Studying fluid dynamics on our own and applying it to an idea I thought of a couple of months ago is exciting” says George. “Our system obviates a turbine’s dependence on flow direction, essentially removing it from the constraints list.” George and Sergio thank SUNY New Paltz Professor Rachmadian Wulandana, who welcomed the pair to his lab, allowing them to use his students’ water tunnel for experimentation.

Safwan Kader won the Intel Excellence in Computer Science Award for his computer program that promotes literacy at half the cost of existing technology for third world countries. Safwan has been teaching himself computer science, designing his project at home with only the help of his cousin, a software engineer.

We couldn’t have done it without the support of our physics teacher, Mr. Richard Kenny. Mr. Kenny volunteered to sponsor the student’s participation in the event. 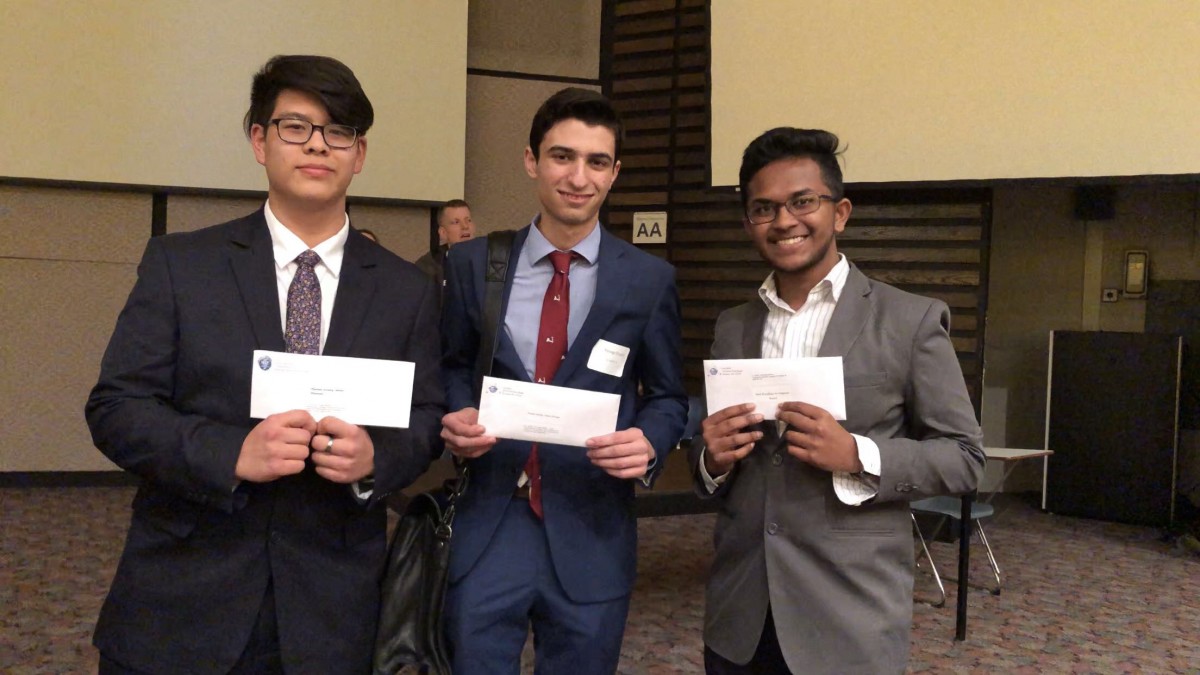 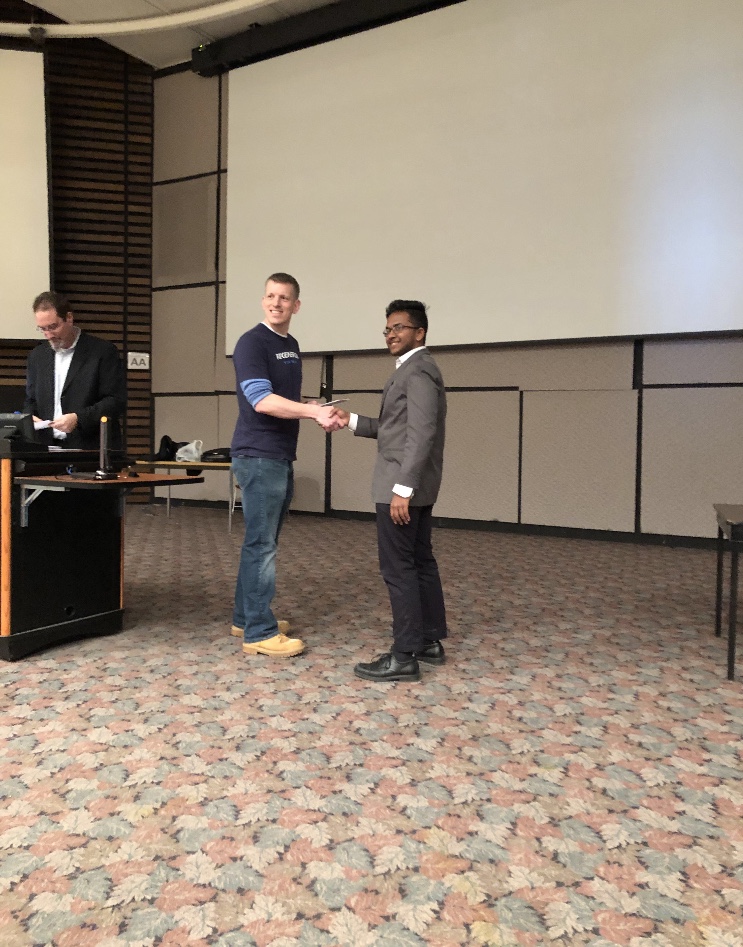 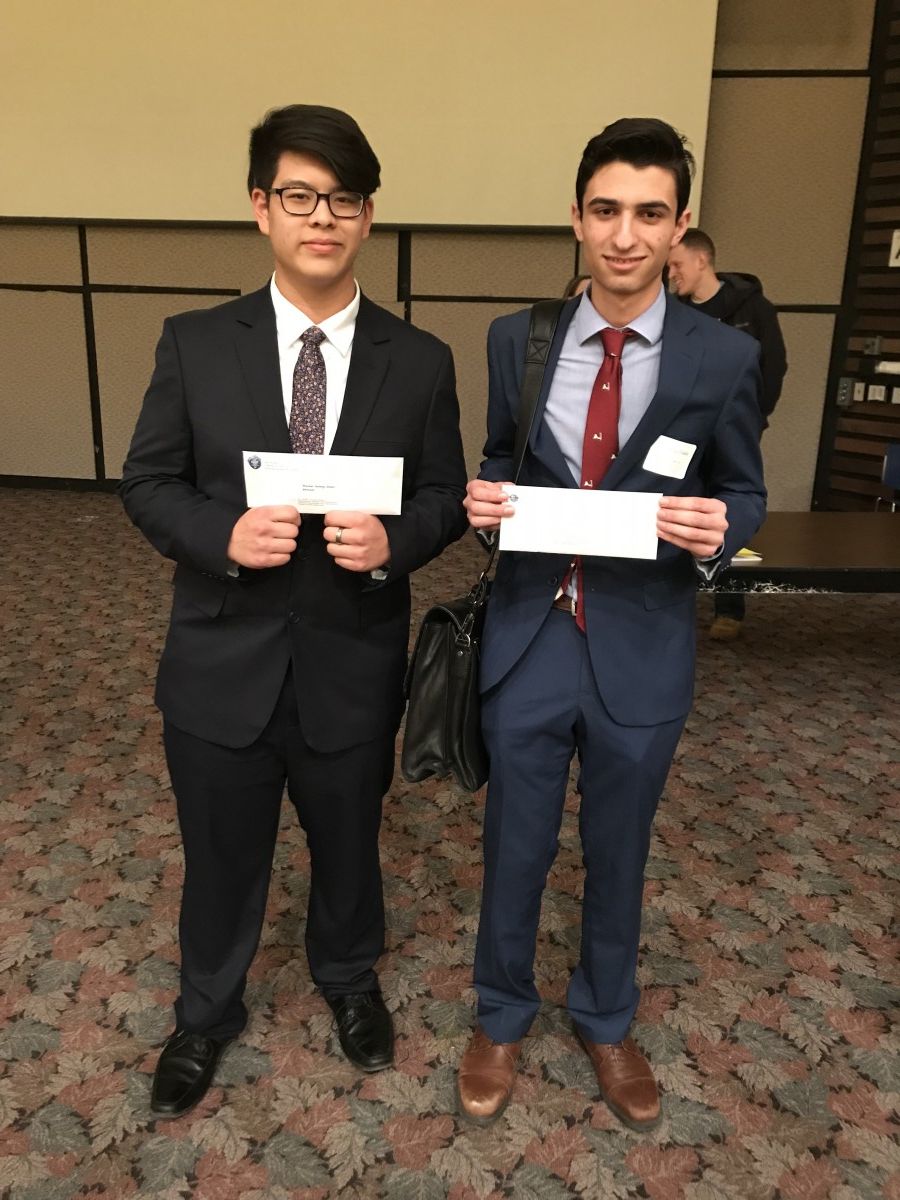 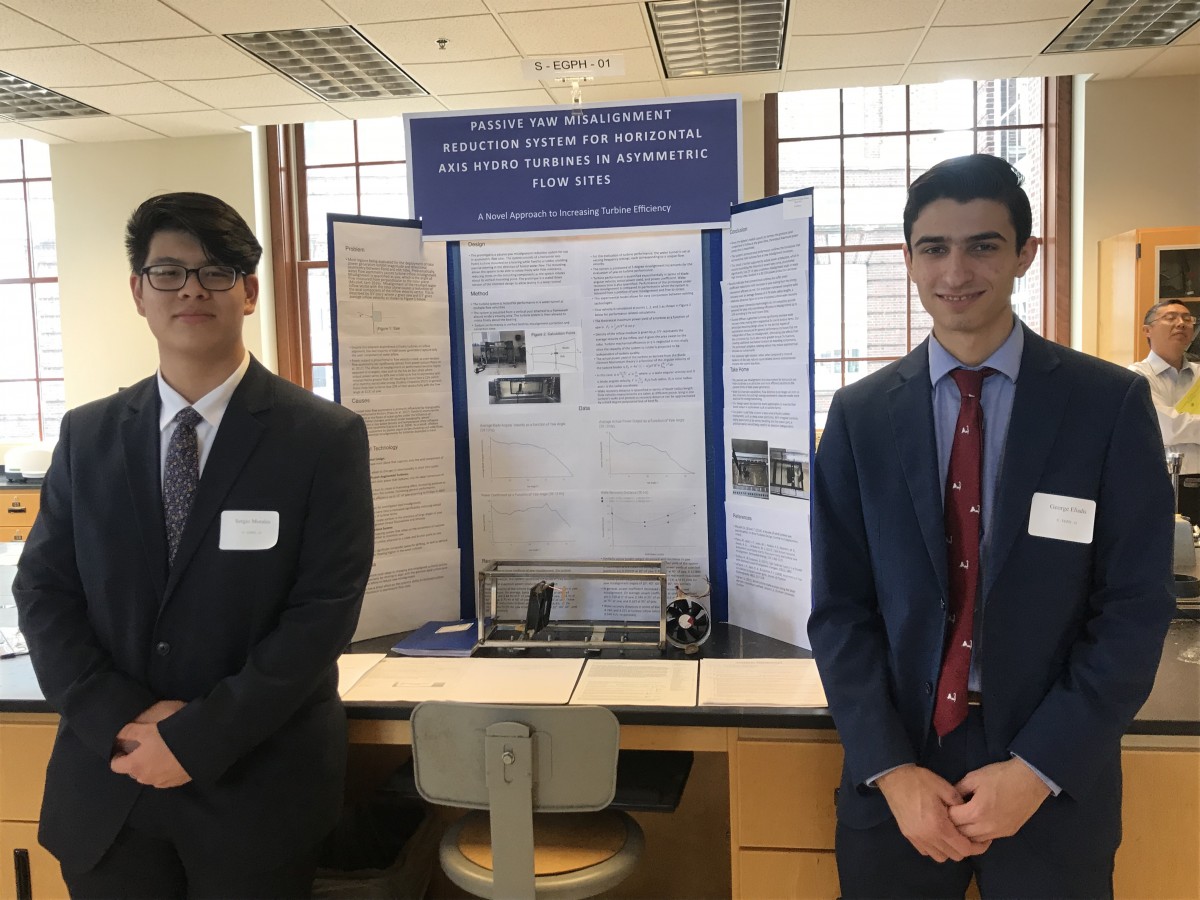