Earlier this May, the NFA Crew Team competed in the New York State Scholastic Rowing Championship, held annually in Saratoga Springs, against hundreds schools and clubs.

Seven out of eight competition boats advanced to finals Sunday several of which placed. 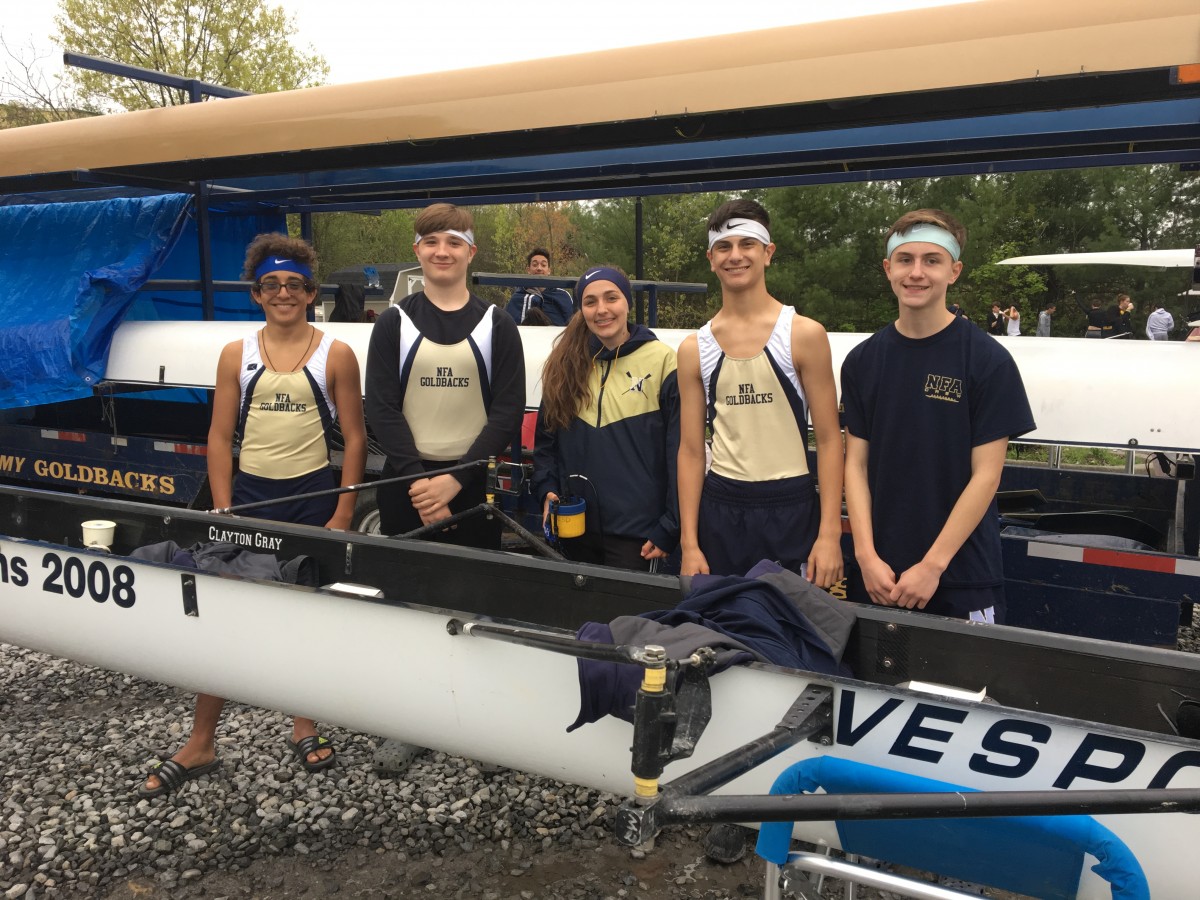 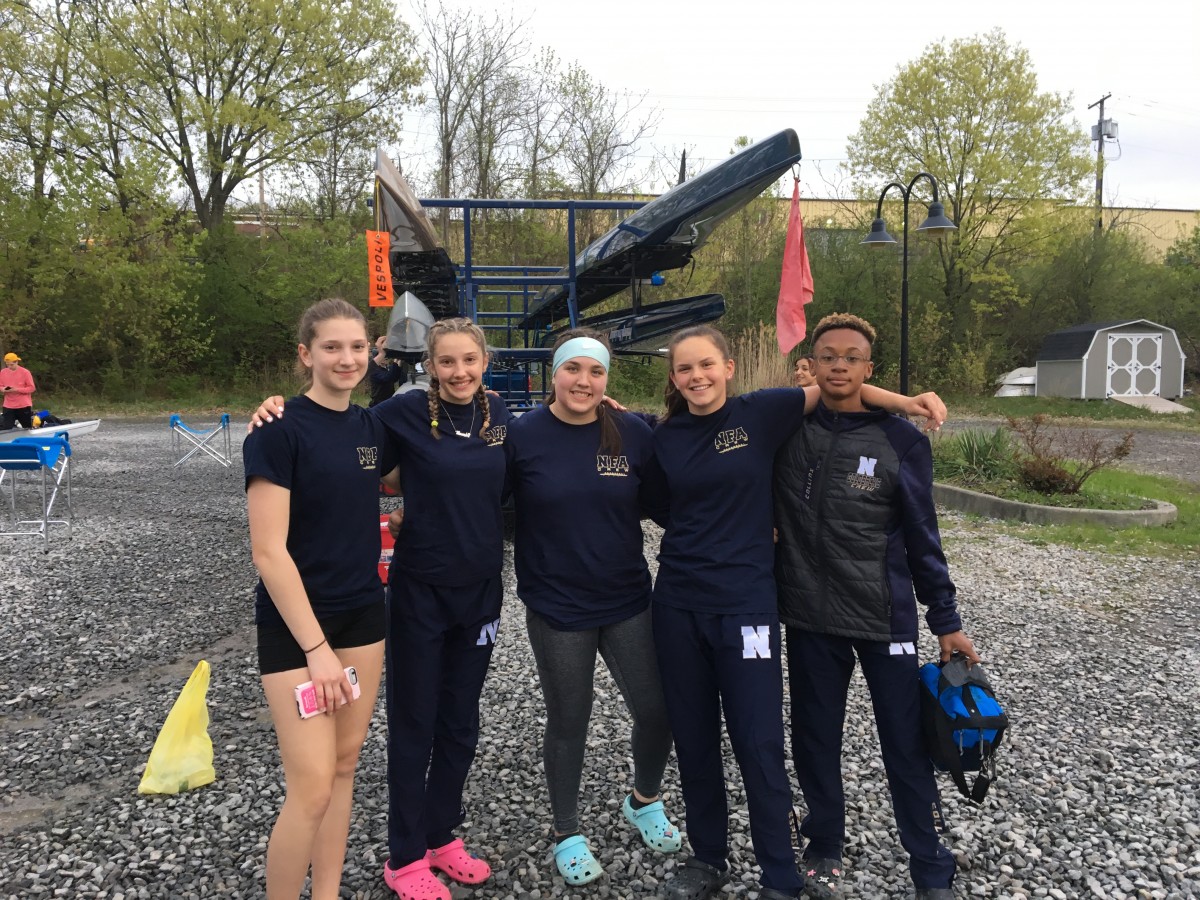 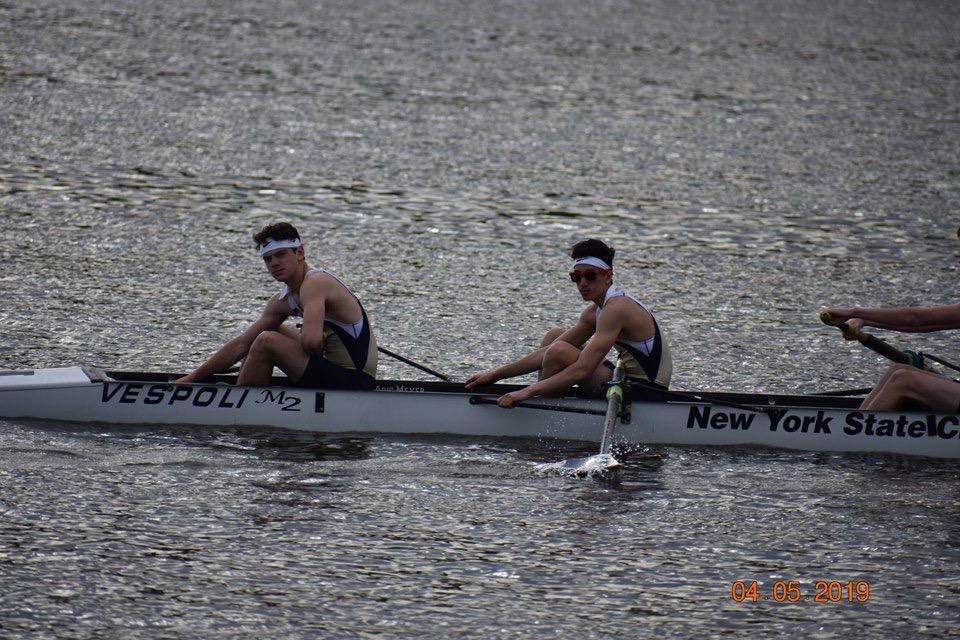 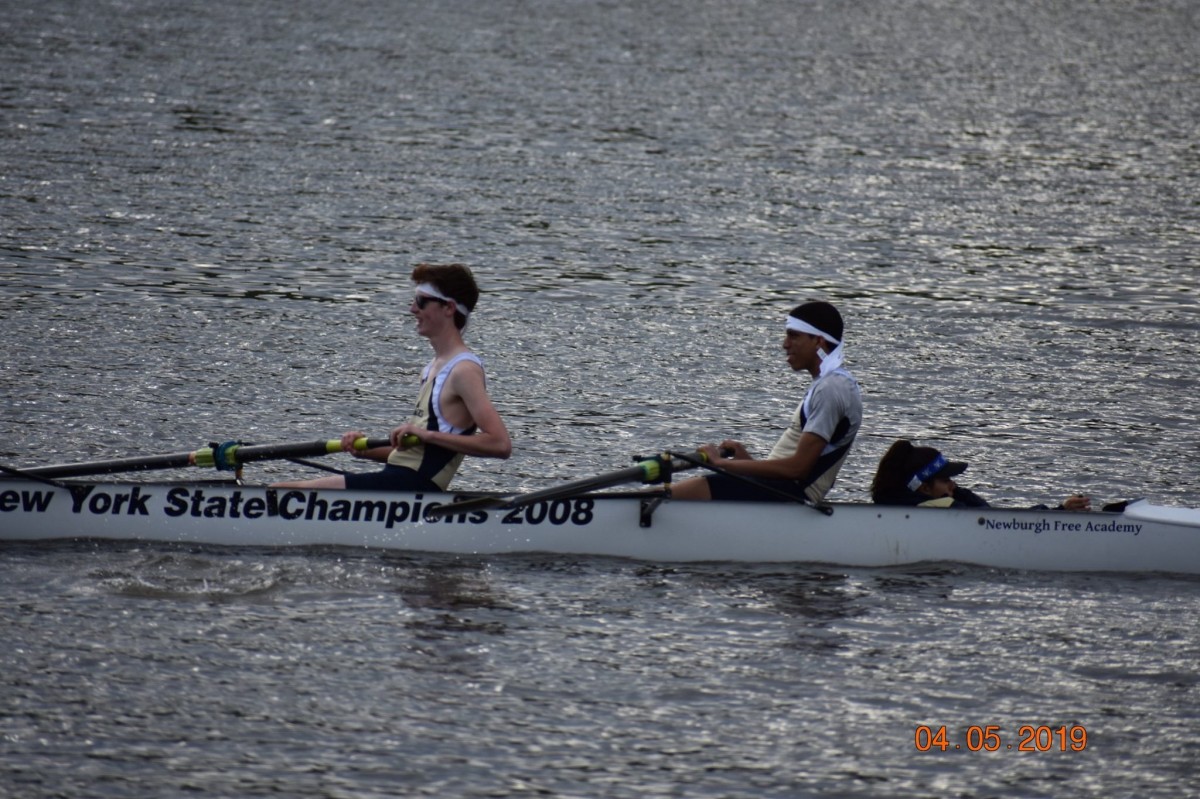 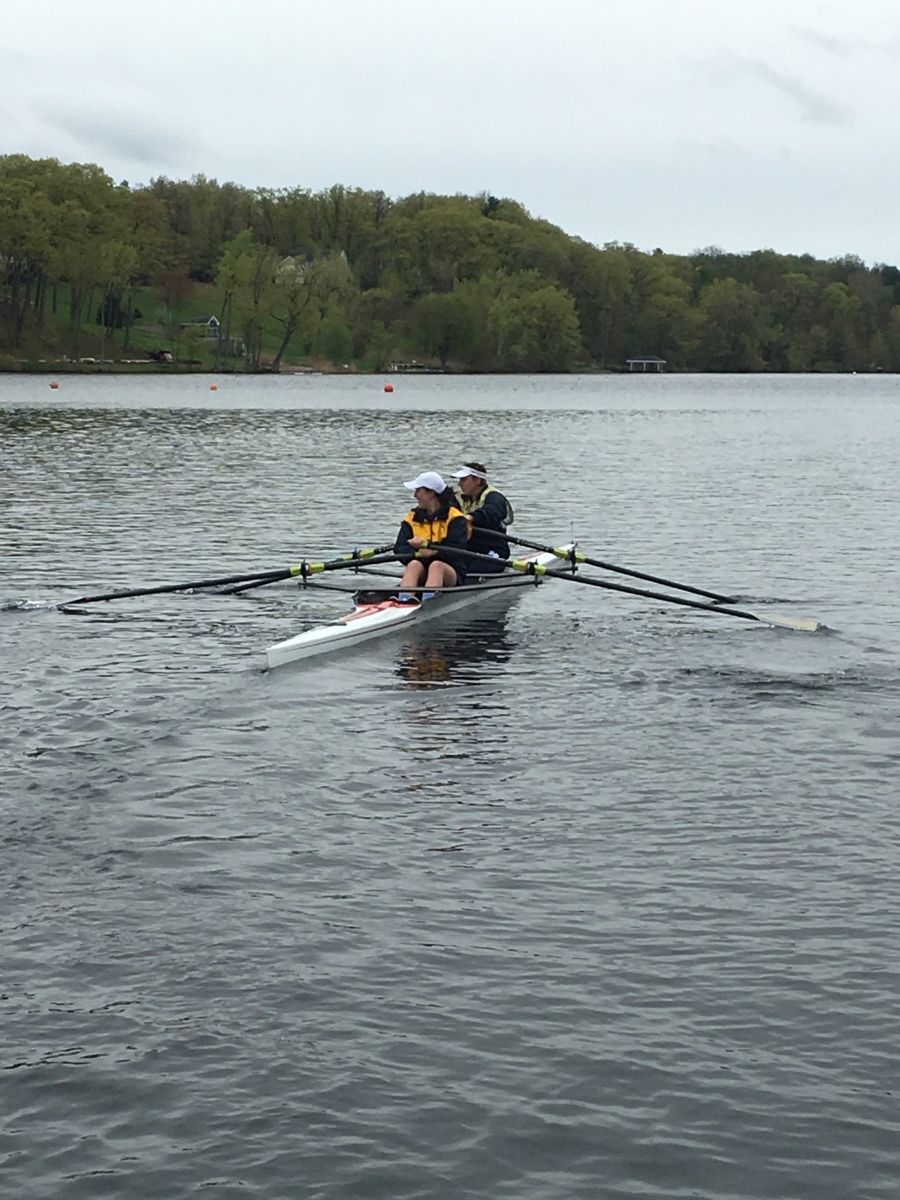