Newburgh Free Academy scholars, Rebecca Ferguson and Joshua Picard were honored along with thirty-two high school seniors who have distinguished themselves in the arts and humanities during their high school careers. These students were honored at the sixth annual Senior Scholar Humanities Breakfast on April 25 for their achievements. The Senior Scholar Humanities Breakfast is coordinated each year by the Orange-Ulster BOCES Division of Instructional Support.

Josh Picard is a senior at Newburgh Free Academy North Campus. Josh has played percussion since 3rd or 4th grade. Josh’s musical career began at Meadow Hill School under the direction of Mr. Robeles. He currently plays in the band under the direction of Ms. Hannah Butler. Josh is unsure of future plans, but knows he wants to do something with computers or computer science.

Next year, Rebecca will be attending Mercyhurst University and studying Special Education and Music Therapy. She was inspired to select this major by her love of music and her work as a coach for the Special Olympics. During her time in high school, Rebecca has also been involved in Key Club and Newburgh Kiwanis, PRISM, the annual Baby Shower at Montefiore St. Luke’s Cornwall Hospital, a member of the SUNY Orange band, and earned a Gold Award through the Girl Scouts.

The students, their parents, teachers, high school principals, superintendents, and BOCES administration were invited to celebrate the students’ accomplishments in the fine arts, theater, music, fashion, and jewelry design.

The keynote speaker was Stuart Sachs, a sculptor and professor at Pratt Institute, who uses the detritus of modern society and modern-era building materials to create his art. Sachs is currently president of the Orange County Arts Council, commissioner on the Newburgh Arts and Culture Commission, and vice president of the Newburgh Housing Authority.

Sachs spoke about his career path and his artwork. “The magic I found in steel still compels me until this day. I doodle in steel,” he said.

He also discussed the struggles of a career in art, as well as the reasons for being an artist. “We make art because we have to,” he said. His advice to the honorees was: “Dive in and study intensely in your chosen field.” 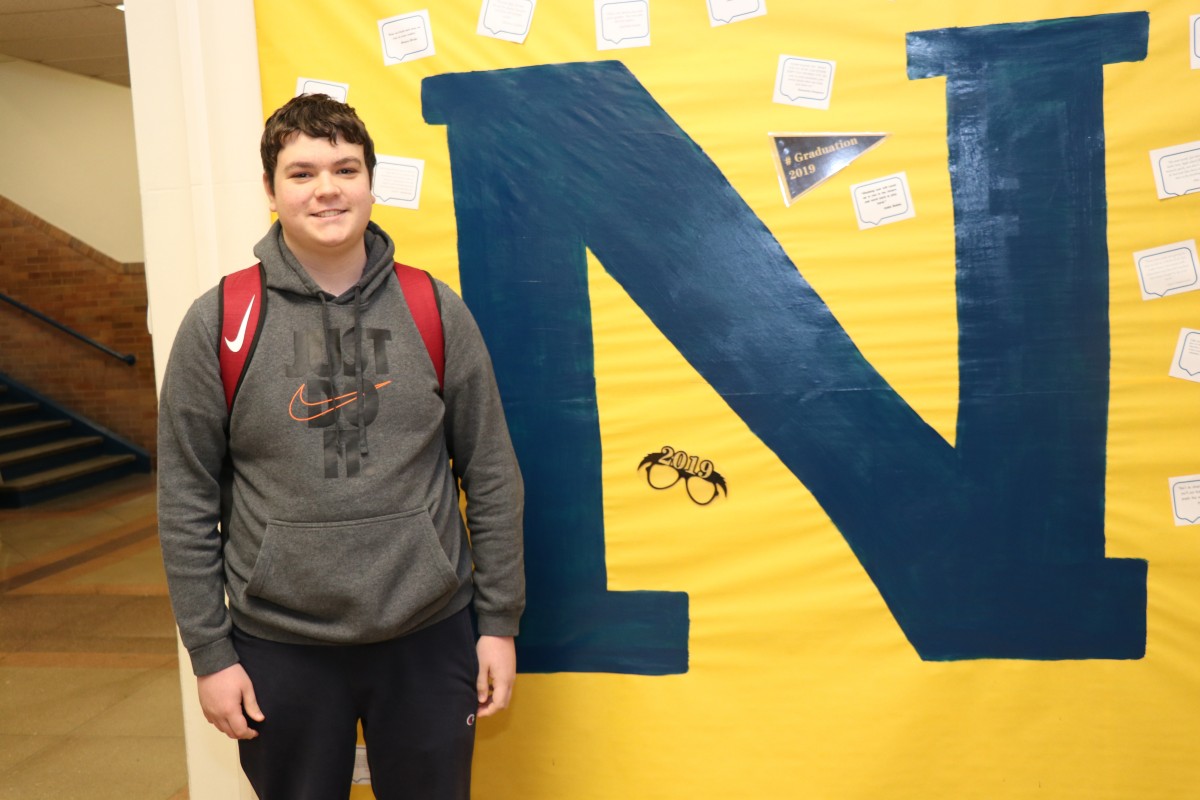 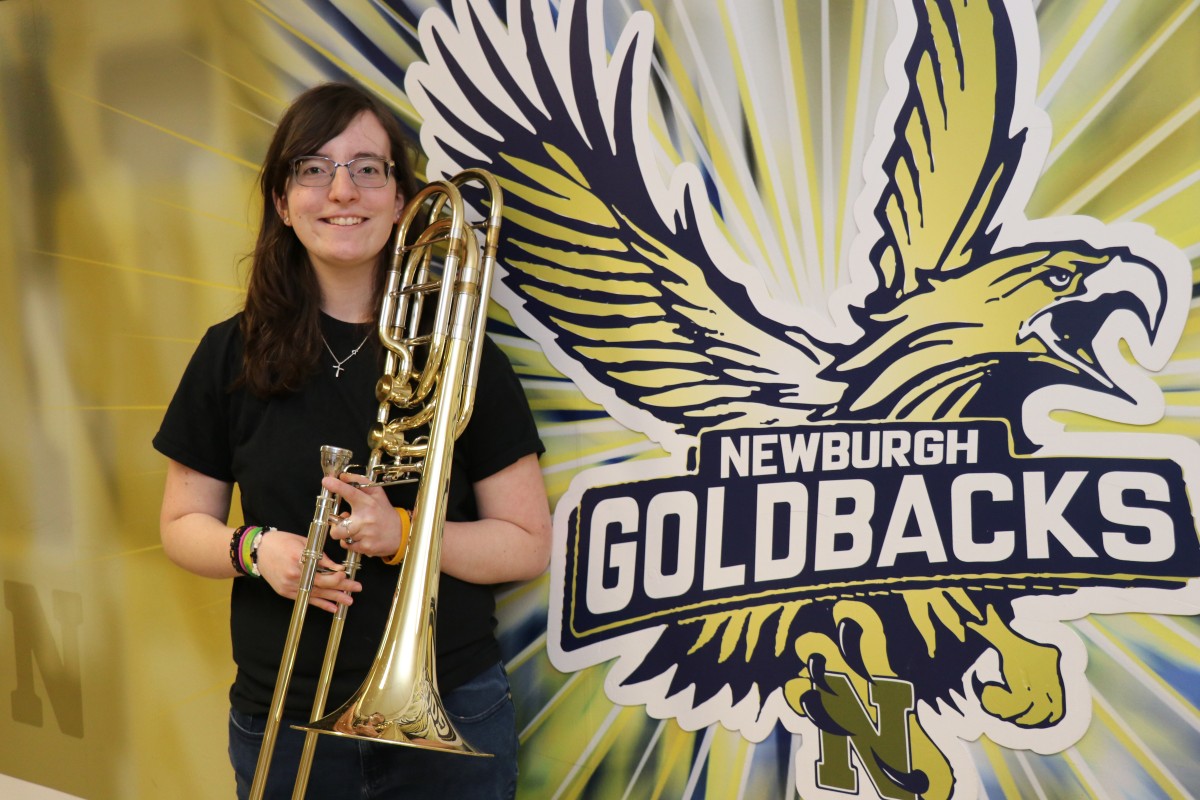