This years Heritage Middle School students choreographed and performed  a musical called “MTV: a Tribute to the 80s.” Students worked under the direction of Ms. Puma and Mrs. Clina. True to it’s title, the play featured dance performances and skits related to American Culture during the 80’s. The sets were completed by students in the after school Empire Program as well as other art students under the direction of Ms. McCarthy. The show was well attended by parents and members of the community. According to students, “The acting was phenomenal and the choreography was impressive.

Cast of Characters (in order of appearance)

All photos from dress rehearsal can be found here. 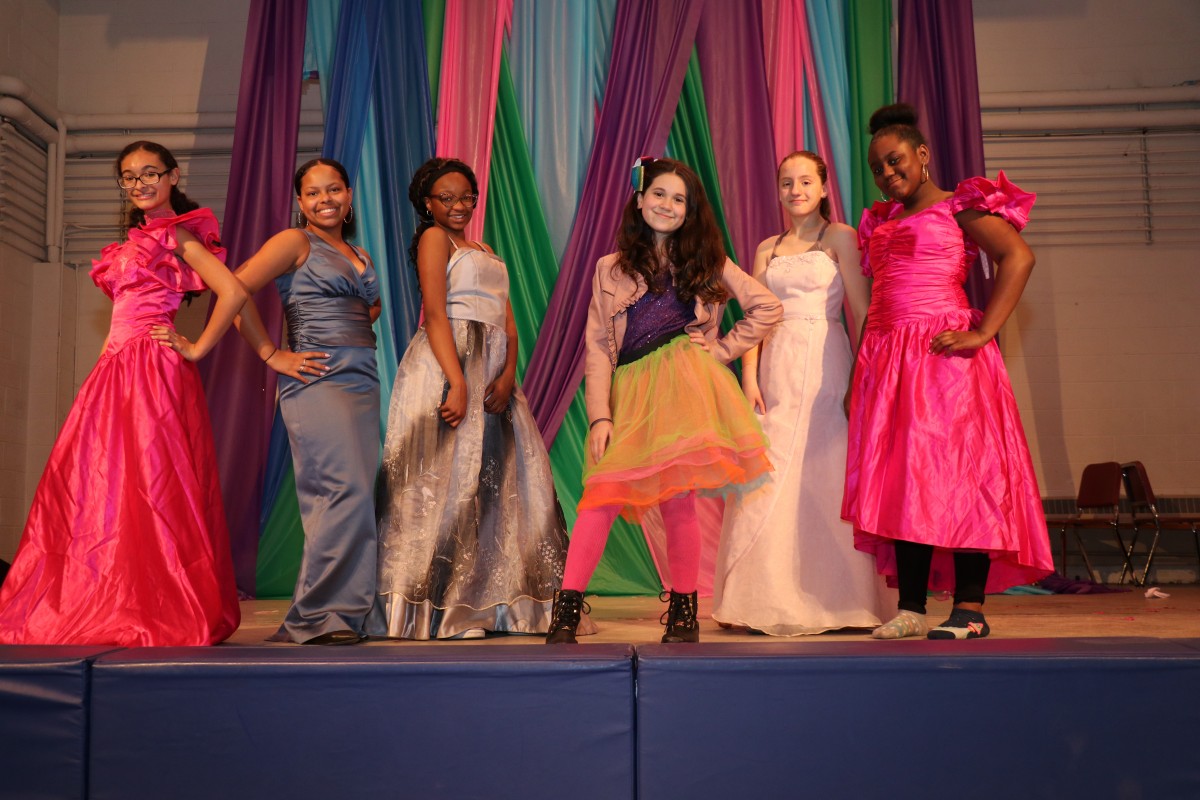 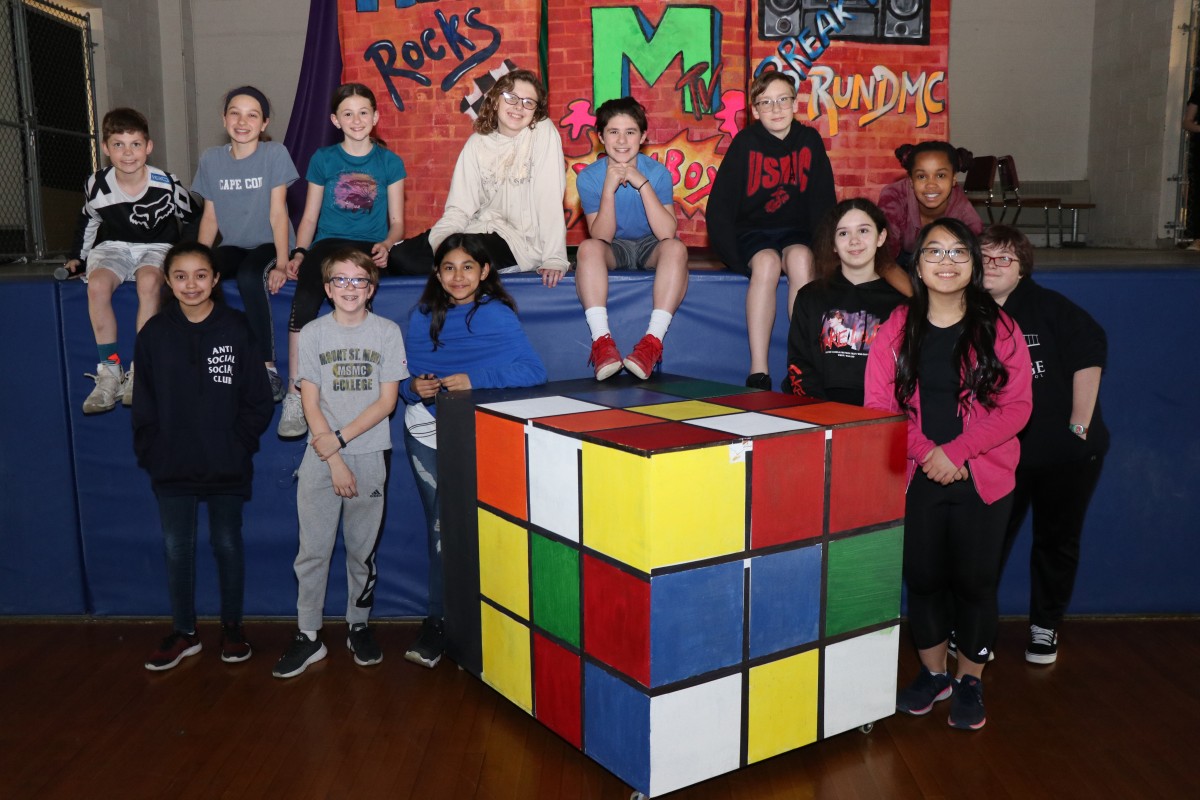 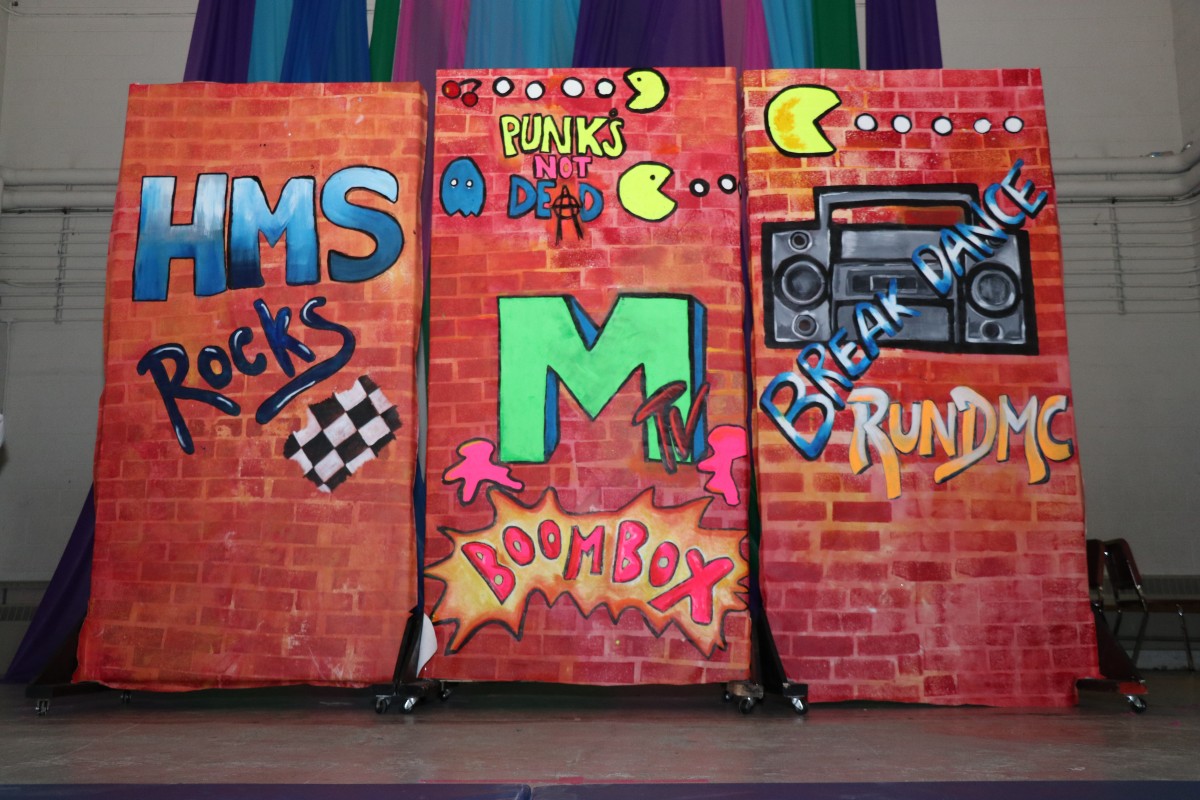 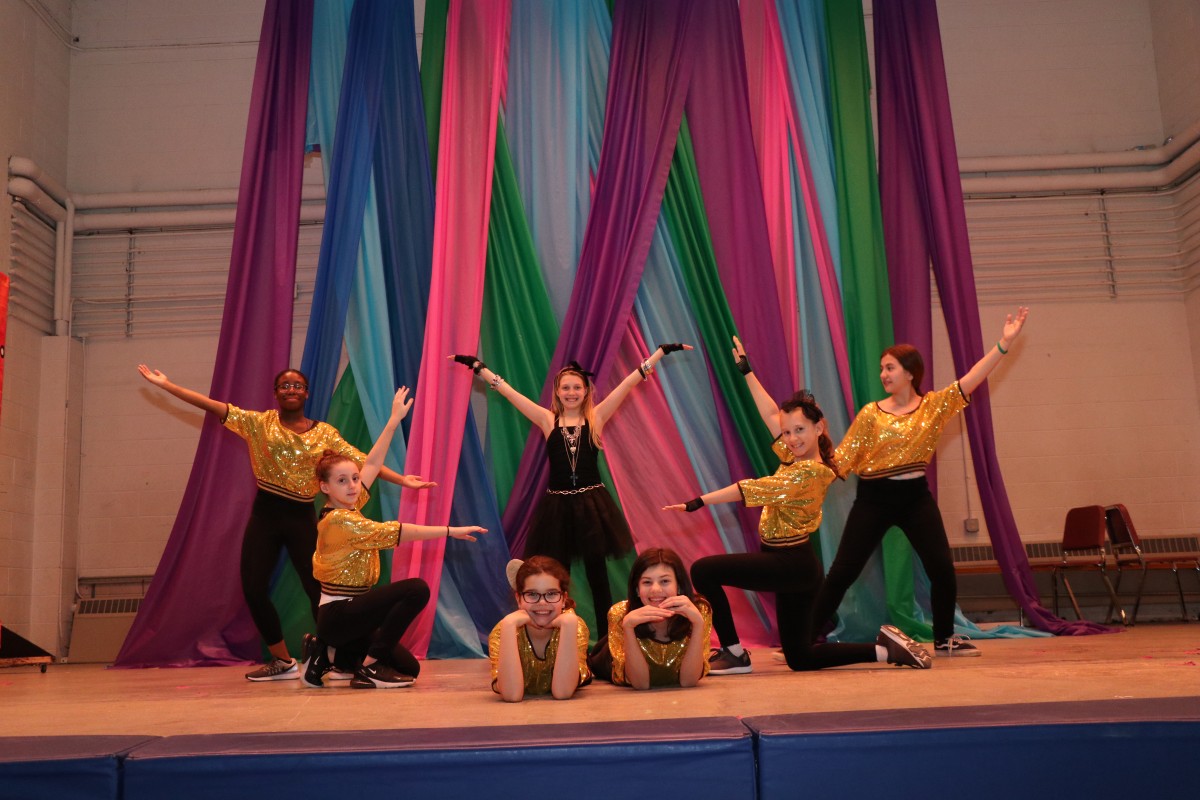 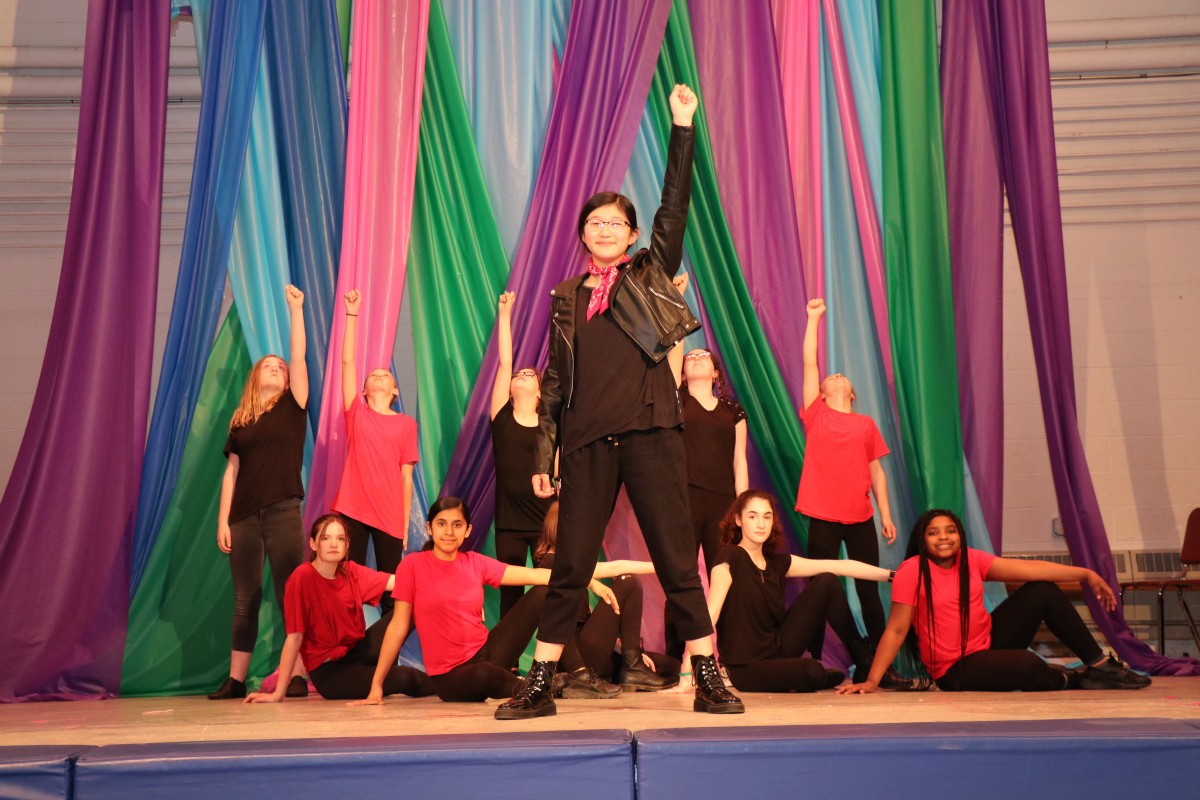 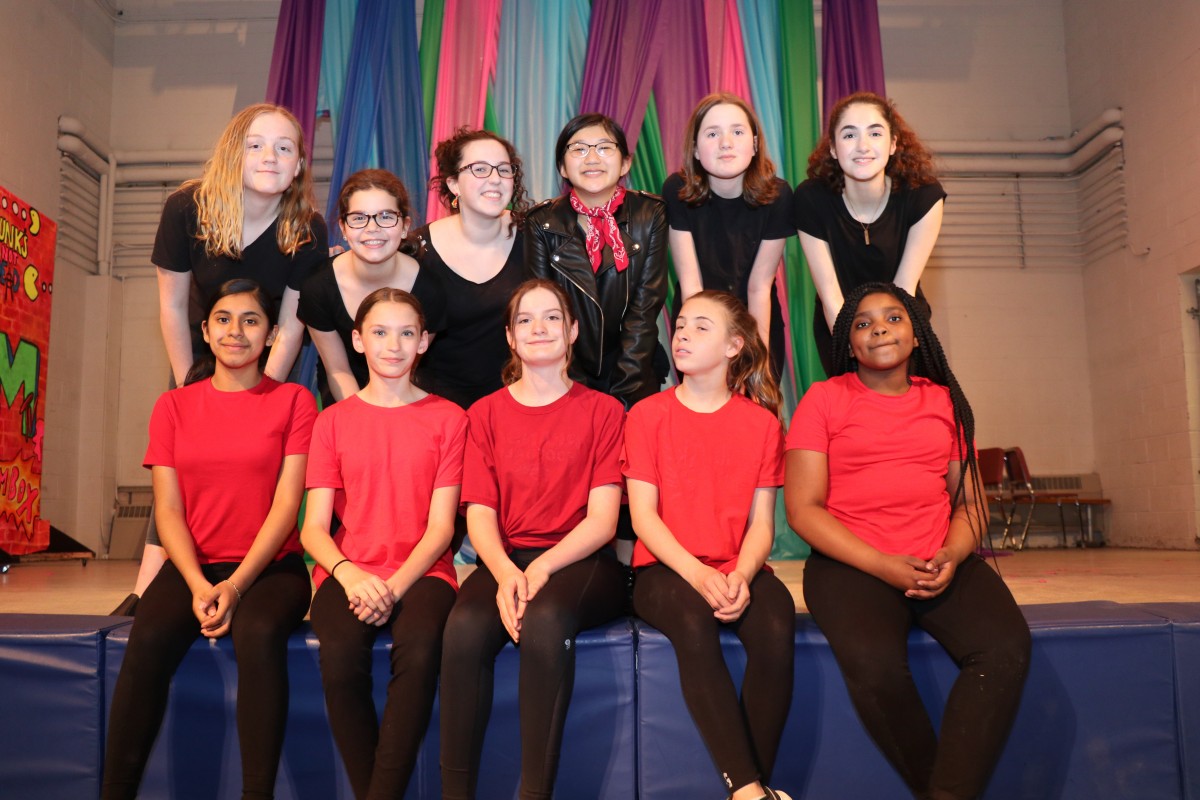 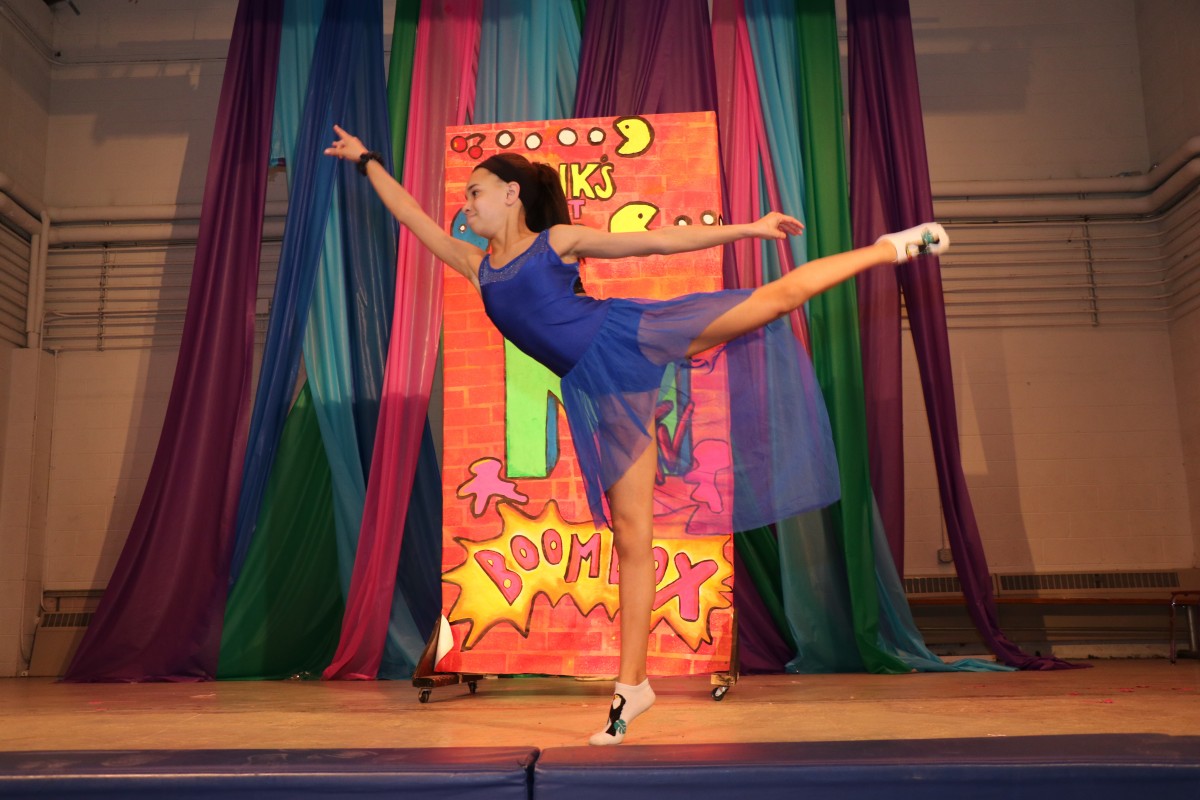 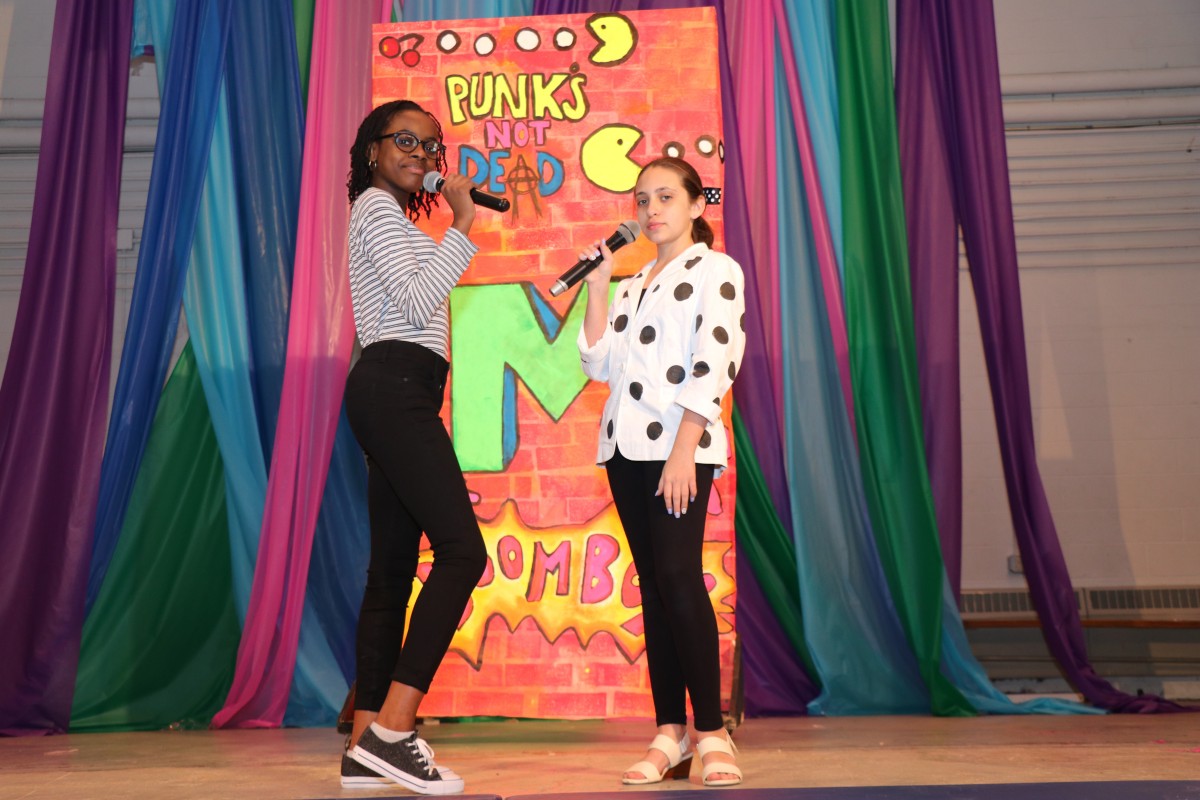 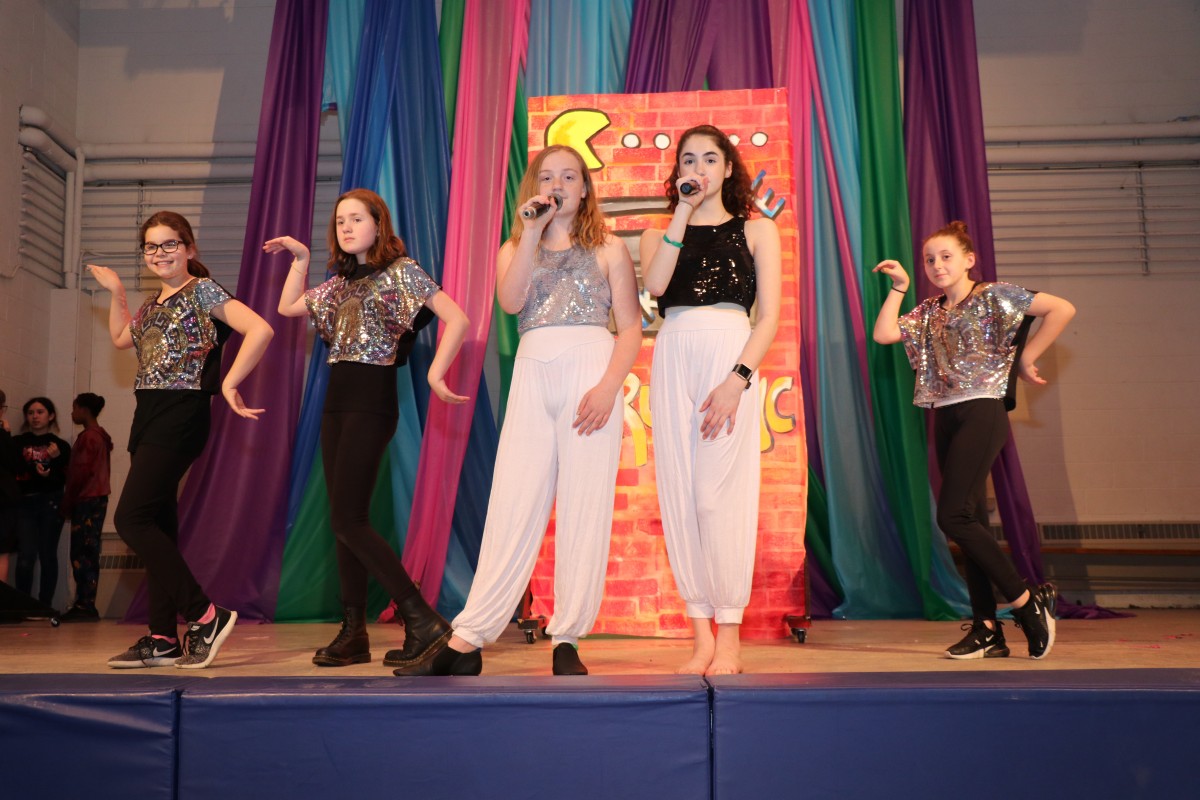 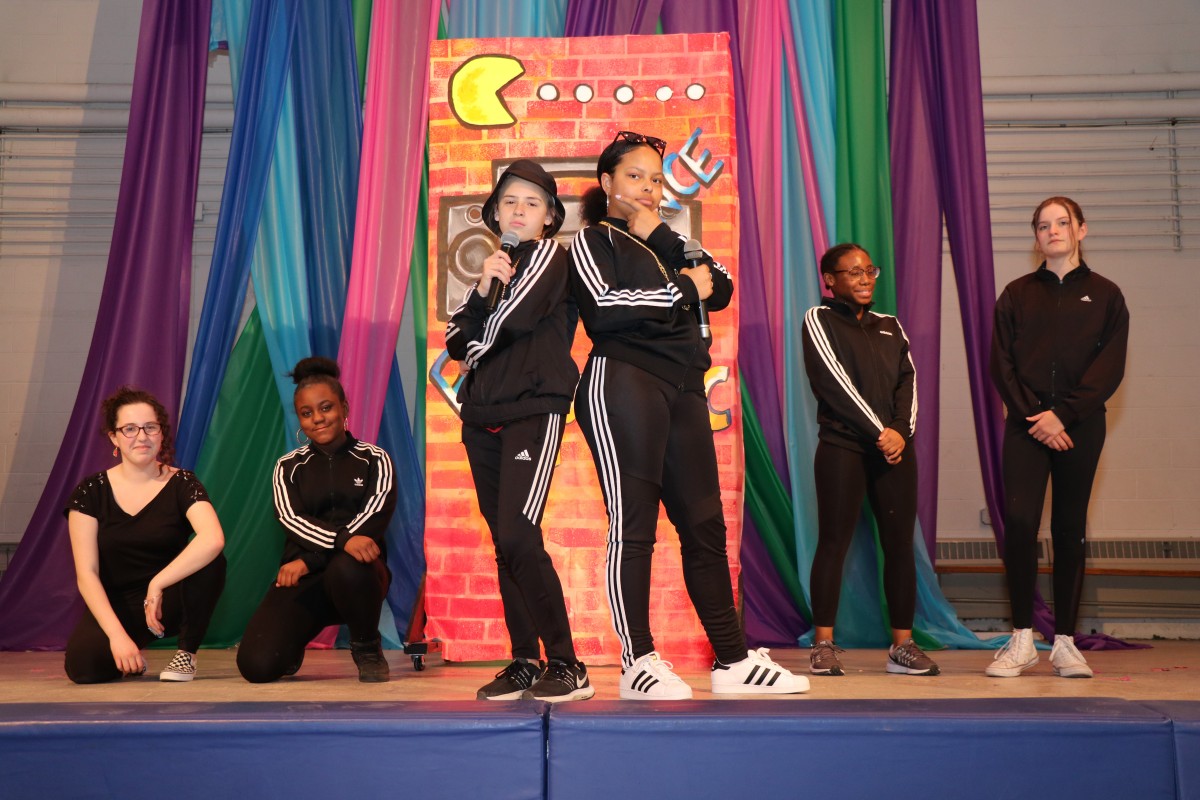 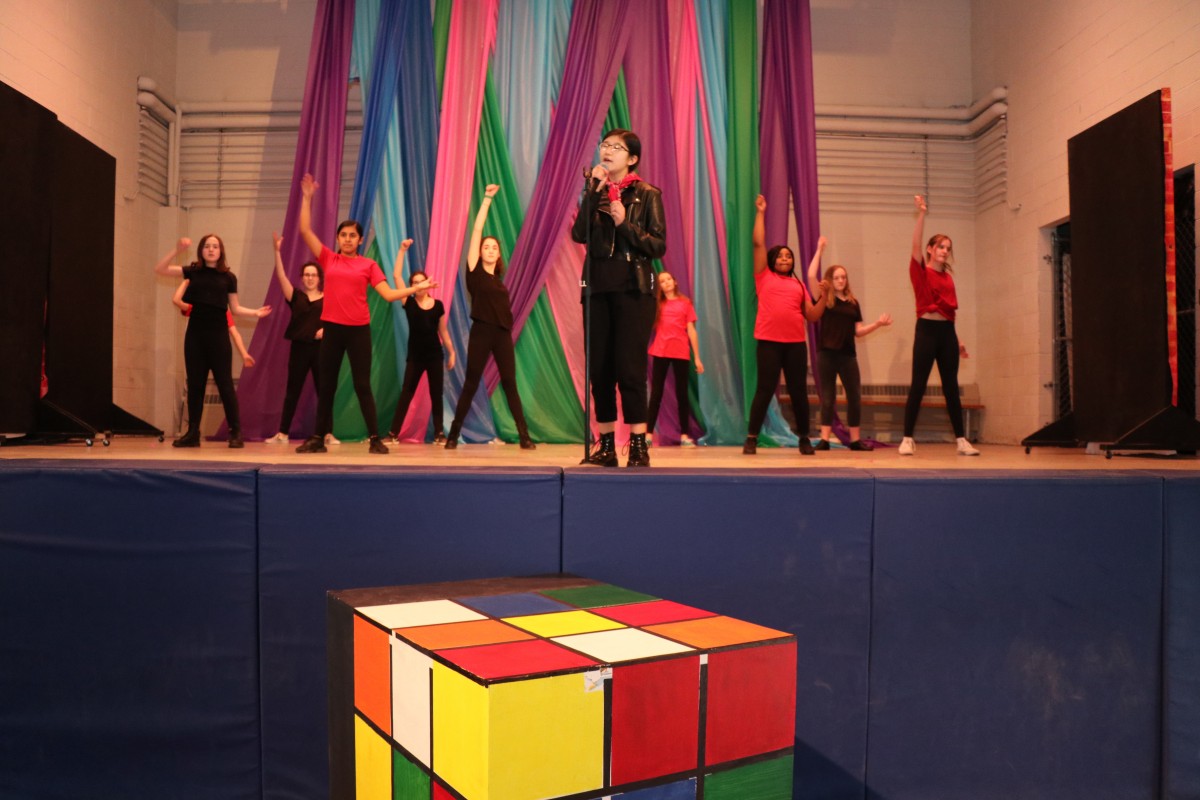 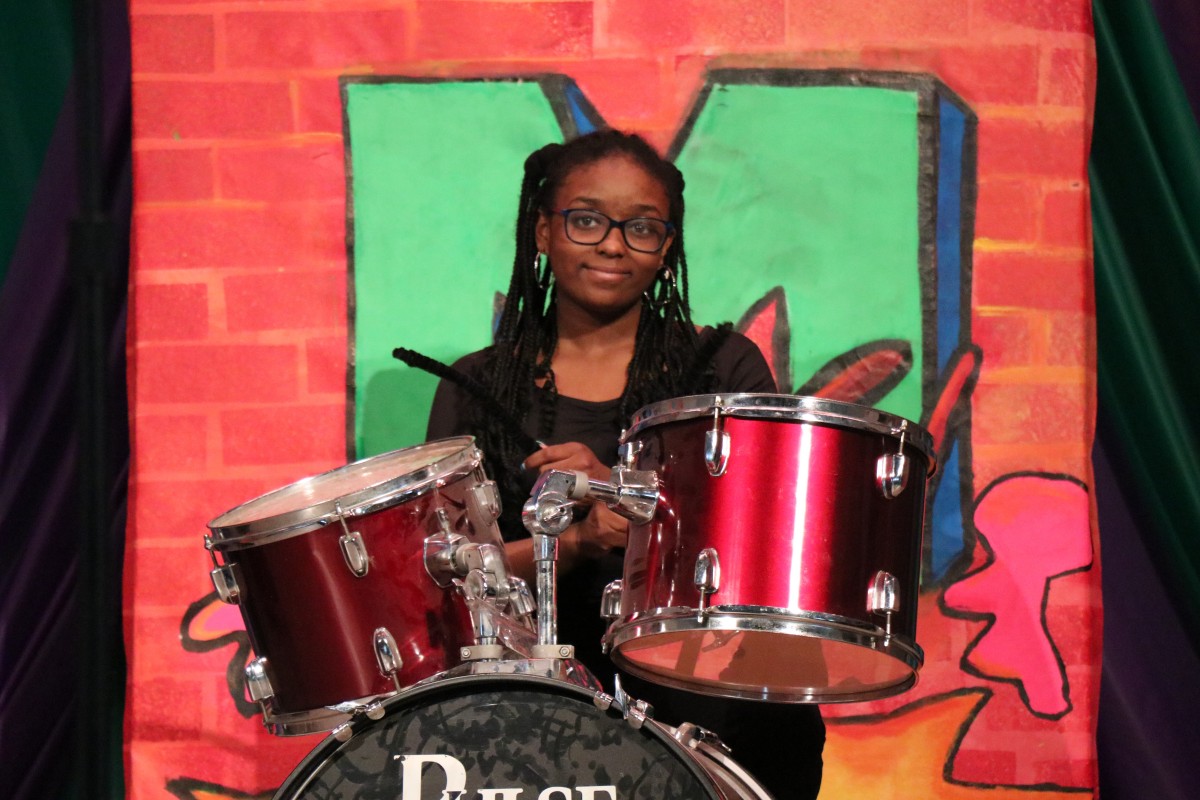 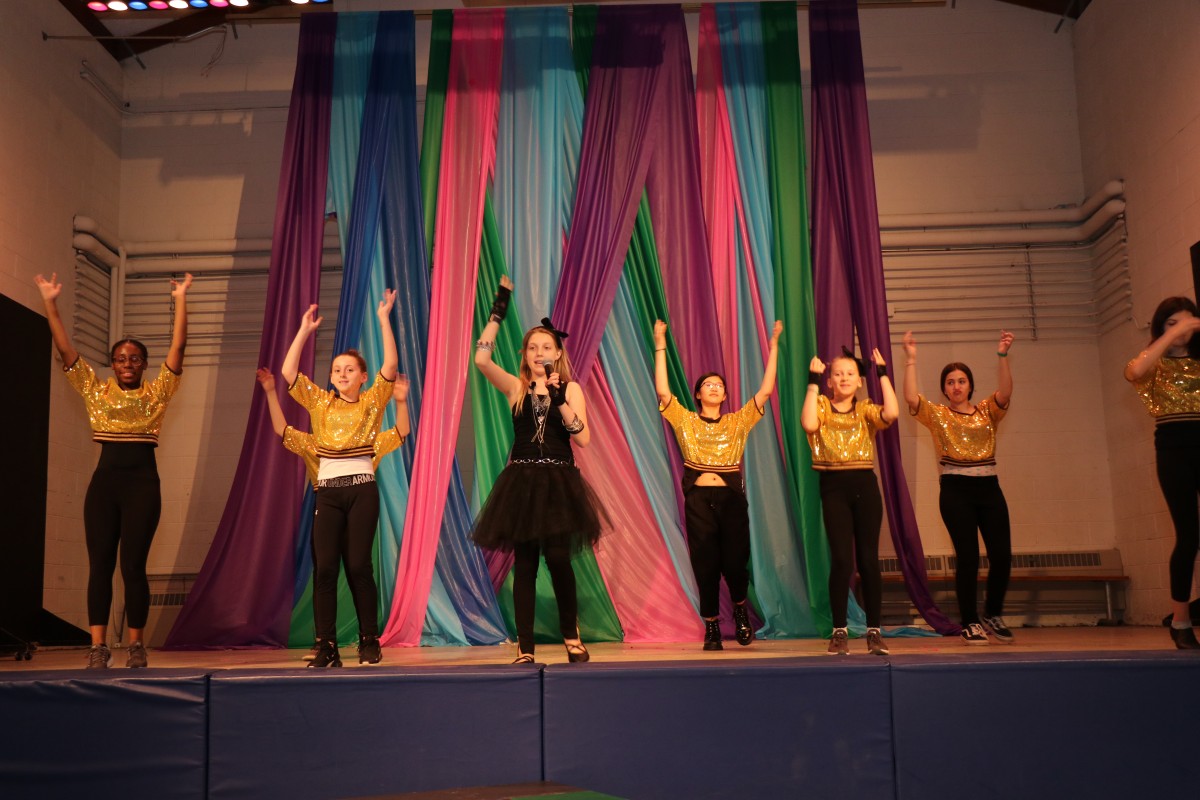 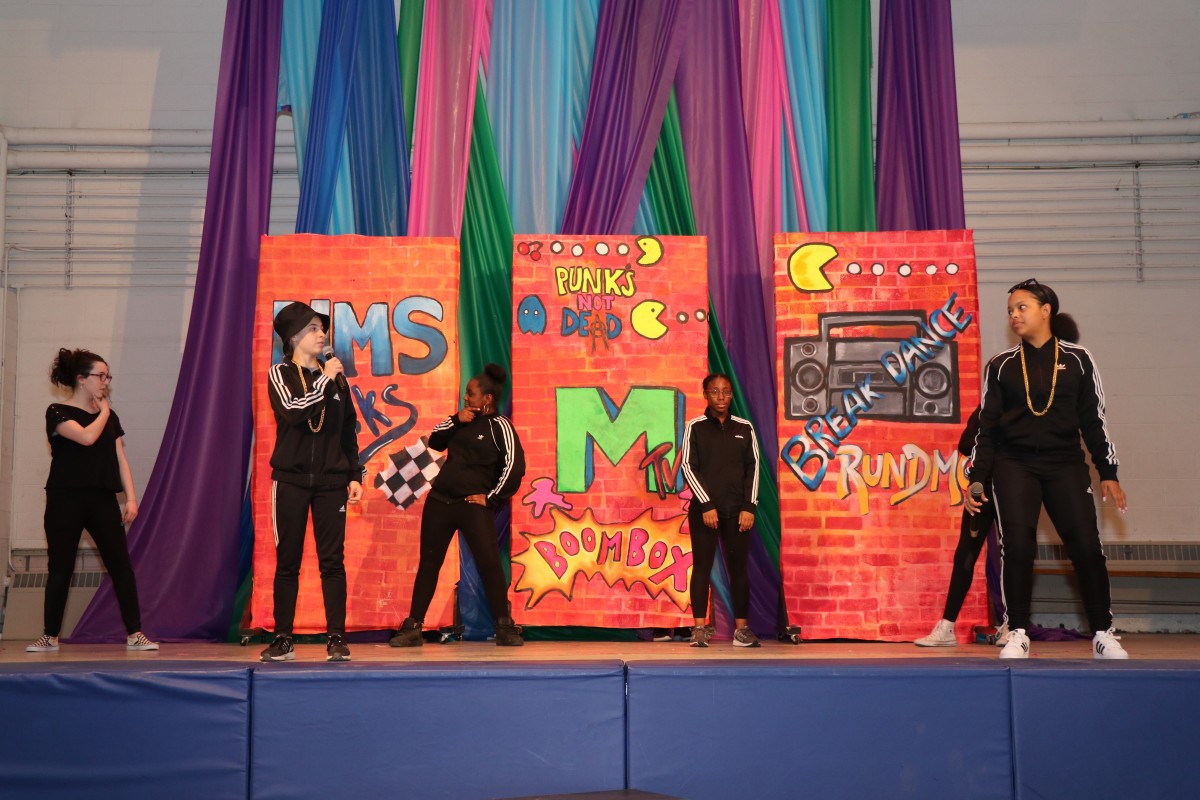 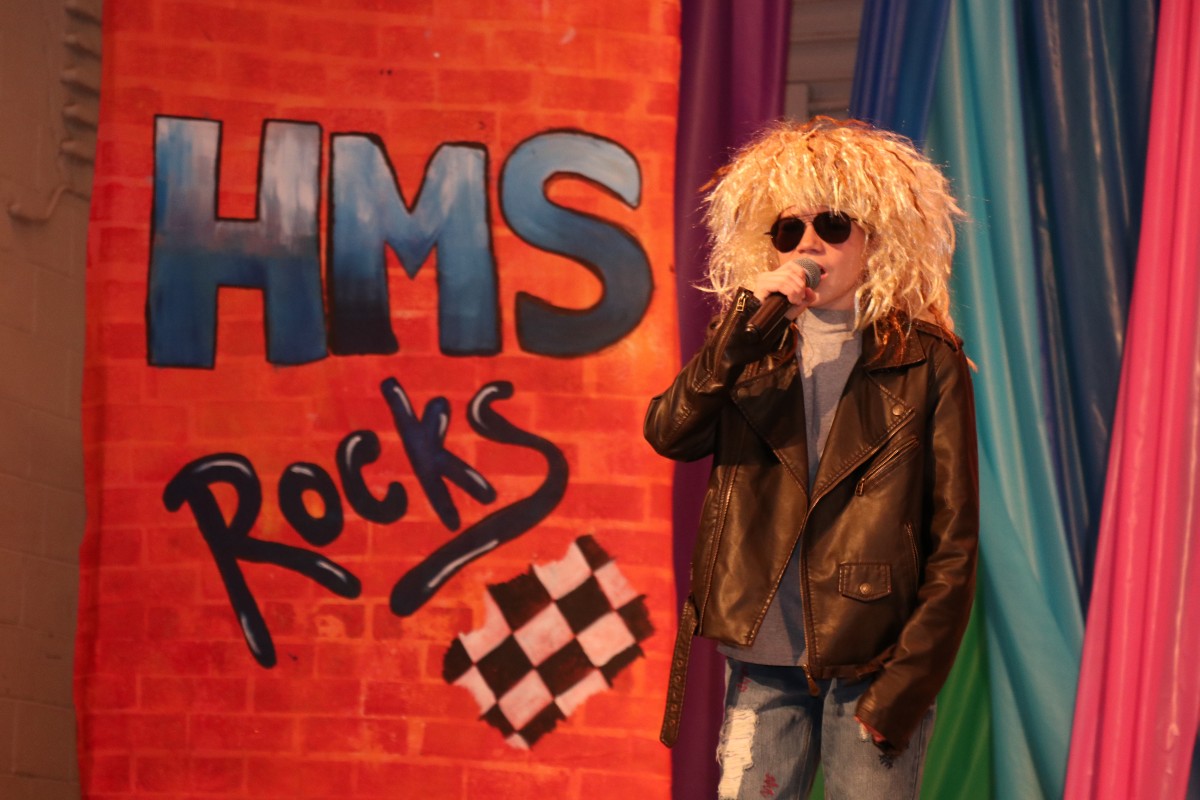