To celebrate Hispanic Heritage Month, NFA P-TECH alumna Suriana Rodriguez, class of 2018 has been featured in various local publications about her journey as an NFA scholar to a young professional.

The Newburgh Enlarged City School District offers Pathways in Technology Early College High Schools (P-TECH) at the Newburgh Free Academy, thanks to the partnership with SUNY Orange and IBM since 2011. P-TECH is a four to six year program that provides students with the opportunity to graduate with both a high school diploma and an Associate’s degree in applied sciences in either computer networking or cyber security.

While at NFA P-TECH, Suriana, she was able to have her own mentor to guide her professionally. Her mentor was Jamira Torres-Murphy, who works at IBM in Poughkeepsie. After graduating from the Newburgh Free Academy, Rodriguez applied for an apprenticeship position with IBM. Now, she is a full-time position and Torres-Murphy has moved from her mentor to her manager.

Rodriguez, who is from Mexico, and Torres-Murphy, who is from Puerto Rico, have both seen the positive impact that mentorships can have on the Hispanic community. Both Rodriguez and Torres-Murphy didn’t know how to speak English when they got to the United States yet they both had a strong desire to work hard with a goal in mind of success.

“Hispanics, latinx are one of the largest minority groups in the United States,” said Torres-Murphy. “Enabling Hispanics to continue to progress forward is needed for the future of society in the United States. It will allow more professionals that help society bring diversity of thought and background to different society needs, whether that’s government, technology or education.”

Rodriguez said she celebrates her Hispanic heritage all year long, but is glad there is a month to recognize it.

“I think it’s really important to celebrate it,” said Rodriguez. “You’re putting out success stories that haven’t been talked about throughout the year. It shows younger people how you’re not the only one out there who is striving to be something successful. As Hispanics you’re being stereotyped and told all Hispanics are this or that. It shows we can accomplish way more than what people think we should accomplish.”

Read the full story in the Mid-Hudson Times here.

Another feature story about the mentor relationship between Suriana Rodriguez and her IBM mentor, Jamira Torres-Murphy can also be found in the Times Herald Record and the Hudson Valley Press. 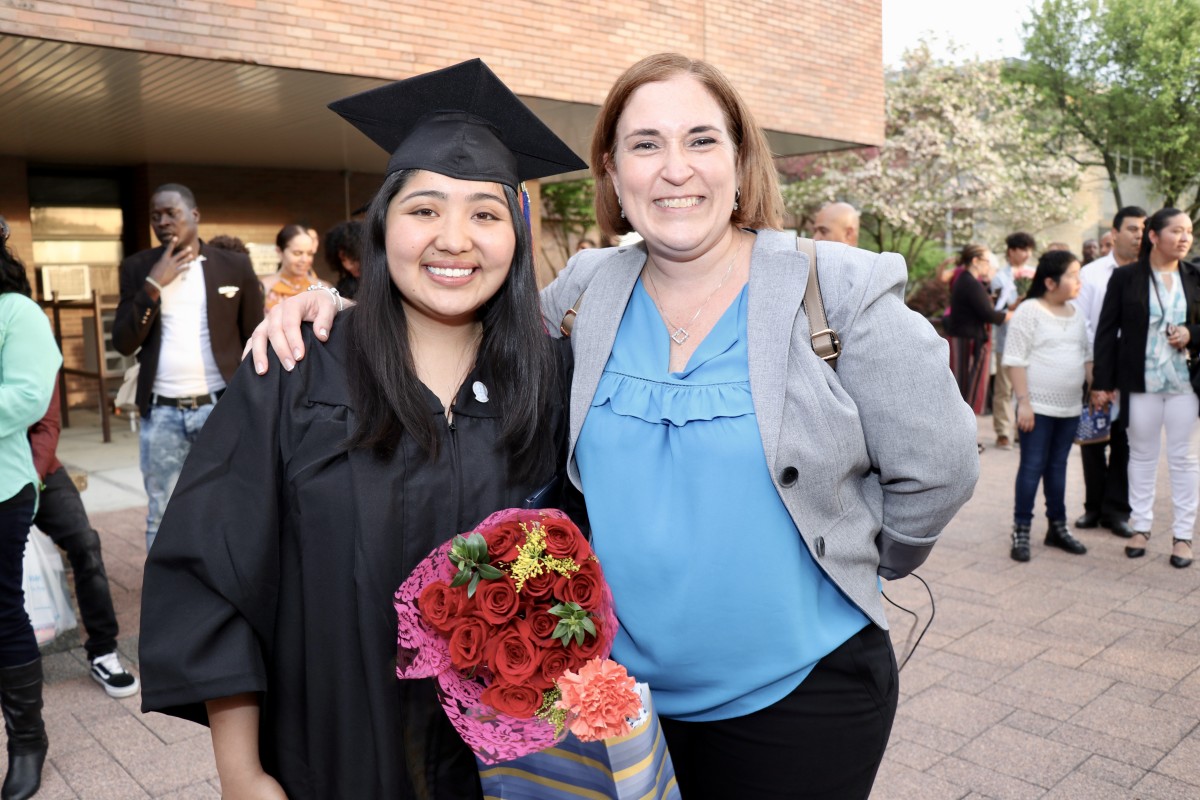 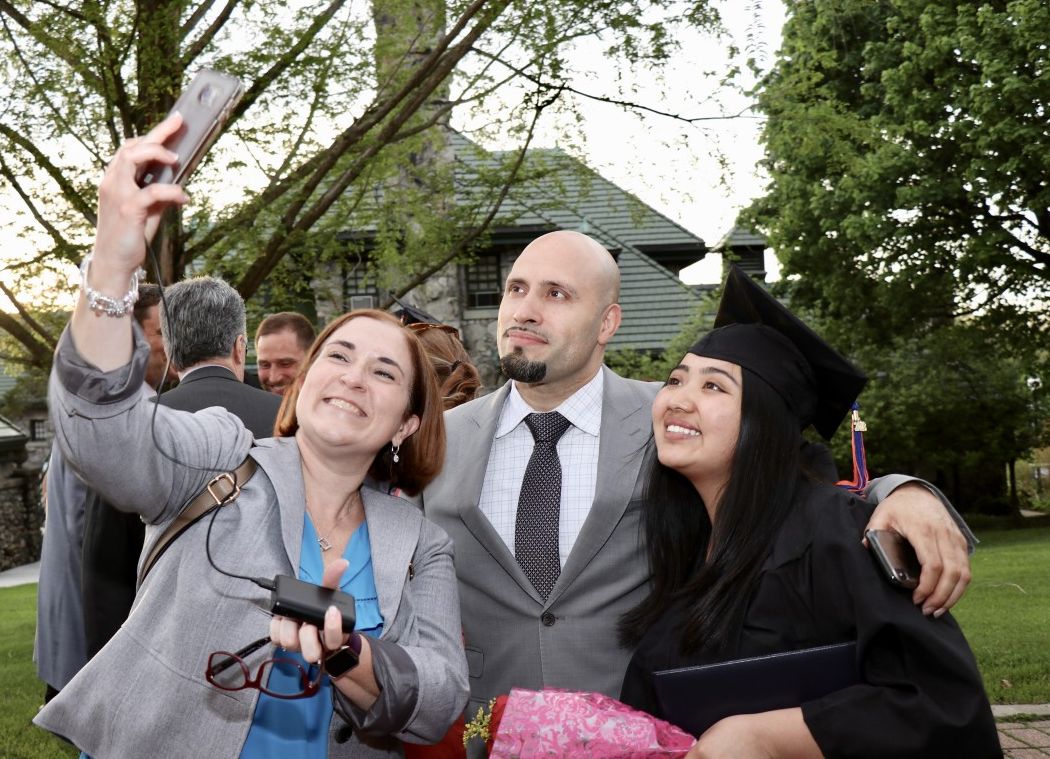