Newburgh Free Academy senior Shaylea Triller signed her National Letter of Intent to swim with Siena College next year. Shaylea considered other colleges in the area, but decided that Siena was the best fit for her.

She had an attachment to Siena through her grandfather and one of her coaches, Emily Hovey, a former Newburgh swimmer who swam for the Saints. “Coach Emily was our assistant coach and would always talk about Siena and how much of a great experience she had, and I always remembered that,” Triller said. “I knew I wanted to go there because of all the great things she said about it.” It was the trip to Siena that sold her on the school, as she fell in love with the campus and the environment. She knew that was where she was supposed to be.

One thing that stuck out, was the immediate connect that felt similar to the connection she has to her team at NFA. “I had a Zoom call with the entire team within the first couple of weeks, and everybody seemed very welcoming. That’s kind of the vibe I felt with our Newburgh team. We all have a close connection. Without even seeing any of them, they were all super nice," Shalyea said.

The warm reception and welcoming feeling Shalyea feels from her future teammates was important because that is exactly how Shaylea has tried to make new teammates joining the NFA team feel. After joining the team in 8th grade, Shaylea was joining a fairly established team. Her teammates in her grade level had already been on the team for quite some time. “That’s what I always remember and that’s what I try to keep in mind when the new girls come on the team,” Triller said. “I always try to be positive because that was a big thing for me. I was so new to everything and I was so happy I had the support.”

She called starting swimming the best decision she ever made, and the effect wasn’t limited to the pool. It stretched to all aspects of her life.

“My grades have gotten better,” Triller said. “I just feel more confident in myself, and being good at something, and being determined to succeed has really helped me. It pushes me mentally and it’s something that’s been really beneficial to me.”

When asked about Shaylea, her longtime coach, Coach Pat Kavanaugh had great things to say about Shaylea both in and out of the pool. “We’re just really happy for Shaylea,” Kavanagh said. “It means a lot as a coach to hear that she chose a place not based on where she would fall in the lineup or on the roster, but how she gets along with her teammates and her coach. That speaks a lot about who she is as a teammate and a person.”

Last year, Shaylea made it to the state championships where she finished 33rd in the 100-yard freestyle. Going to states had always been a goal of hers. “When I finally did it, I was trying to make it in the 200 free, and when that didn’t work, I had to get it the next time. I’m very headstrong like that. I was like, ‘I have to do this’. Looking up at the scoreboard and seeing my teammates jumping up and down, I was like, ‘I did it.’ It was a great feeling. Being at states was so unreal. I couldn’t believe it actually happened."

Read more about Shaylea's experience in the Mid-Hudson Times: http://www.timeshudsonvalley.com/mid-hudson-times/stories/shaylea-triller-to-swim-with-the-saints,22449 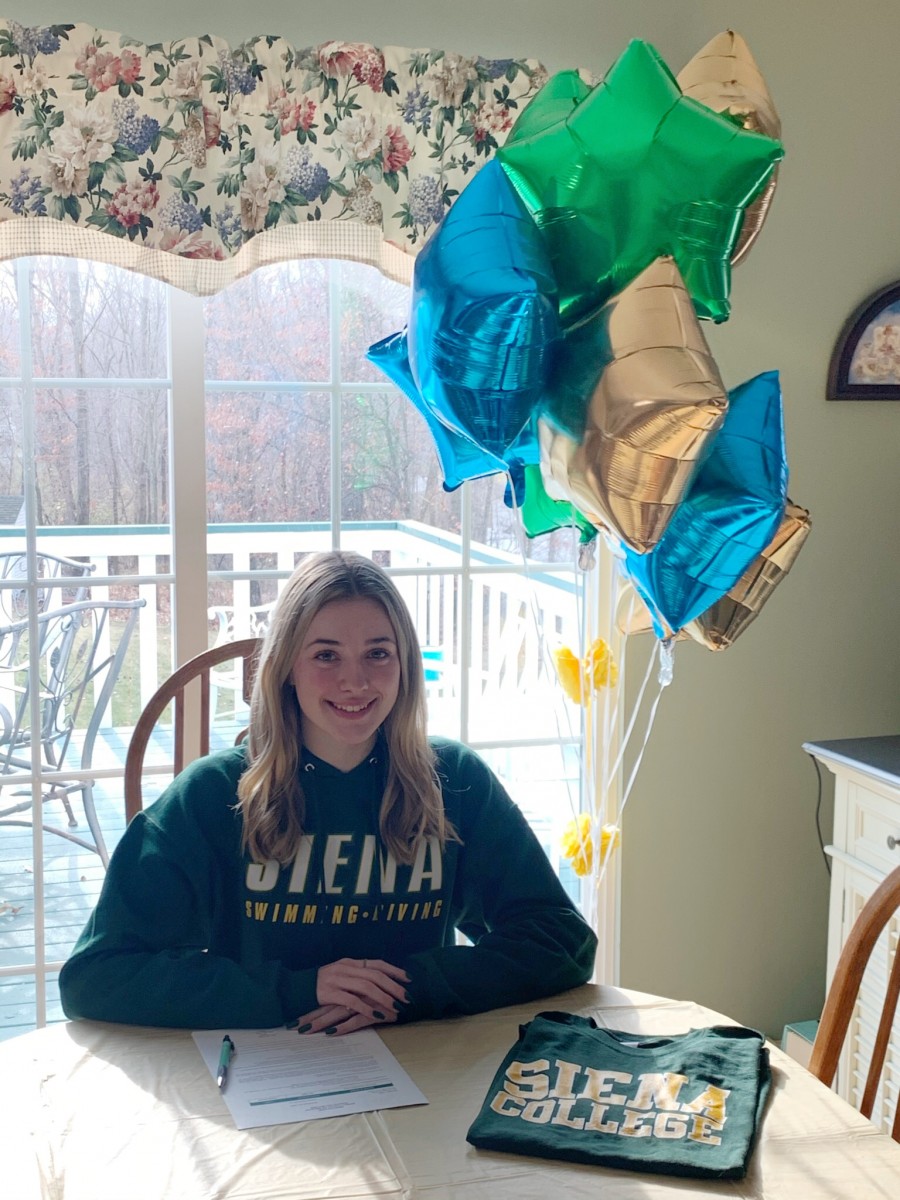 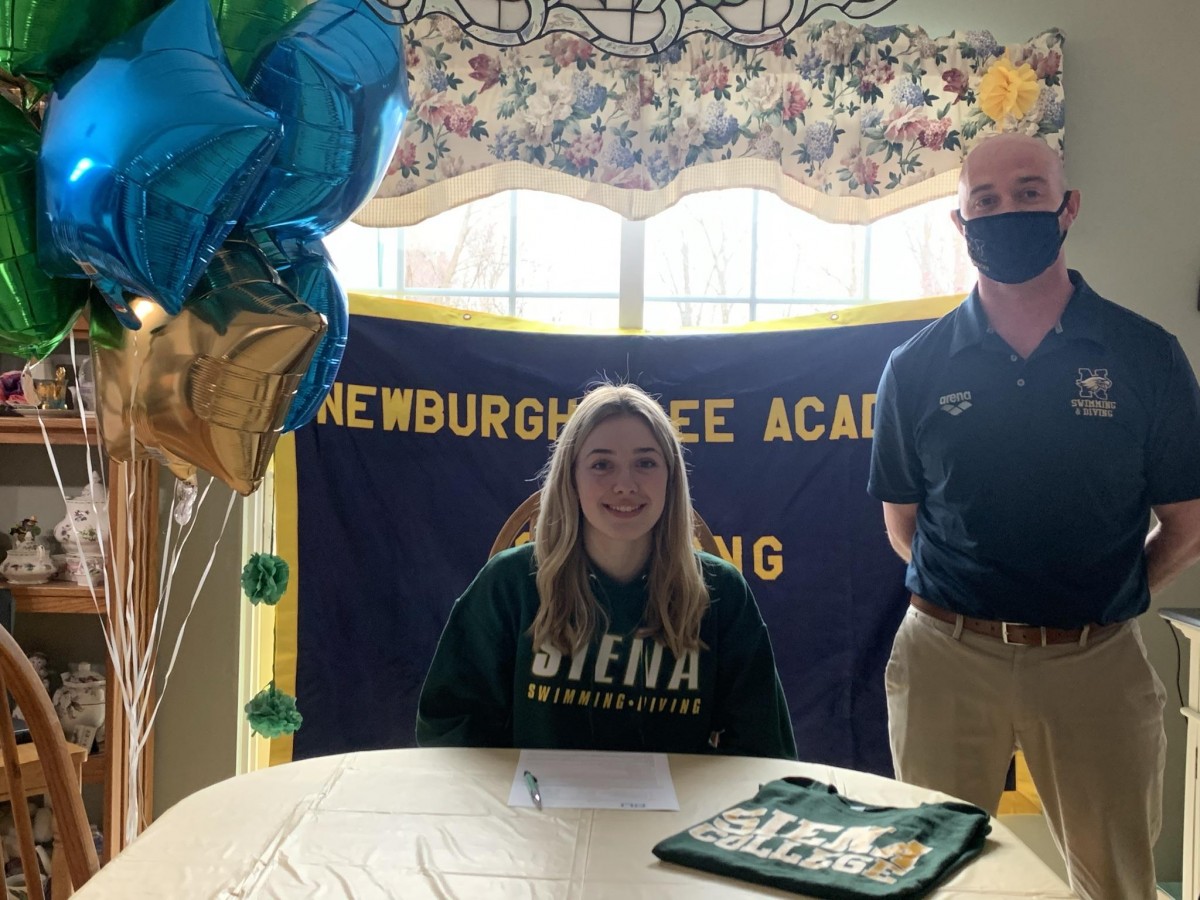