On Tuesday, March 29th, the 21st Century After-School Program held a showcase for the families of GAMS scholars.  The showcase marks the end of the program at GAMS and spotlighted the hard work and creativity of their after-school scholars. The event was hosted by Elizabeth DeFrancesco and Jason Gerard, who are the Co-Site Supervisors for the program. They welcomed the families in attendance and gave a brief overview of the program with a specific emphasis on the passion behind the work they do and the impact it has on the children's lives.

The showcase presentations began with a handmade puppet show of The Three Billy Goats Gruff book. Mrs. Karin McCartney and her students created the stage set and all of the puppets for the production.

Mr. Anthony Melfi and his students presented on their most enjoyable moments in the 21st Century Program.  Many of the students acknowledged the help they received with their homework and how much fun they have daily.

The evening continued with Ms. Hilda Santana's journaling group.  Each of her scholars has a private and public journal they write in daily. Ms. Santana's group presented their public journal entry on the meaning of their name, what they like about it and how it makes them feel. Part of their journal entry challenge was to come up with an alternate name they would use for fun.  The auditorium was jolted by one scholar's alternate name choice, "Bruno" and his reasoning that no one would be able to talk about him.

Fitness and Sports Instructor, Mr. Jerome Daniels, discussed the ways he encourages healthy living with his scholars. He also provided several humorous moments before his students joined him and showed their soccer and basketball dribbling skills.

Ms. Jaime Morrow's art projects were on full display as her young scholars stood in front of their artwork and explained their creative process.  They also shared what they learned from Ms. Morrow about art during their time with her in the 21st Century After-School Program.  Ms. Morrow incorporates her students feelings and thoughts in every project she creates. She discussed the importance of her connection with each child and how it relates to their art.

The room was filled with the pride of the parents, teachers and scholars as the event closed with an awards ceremony where each child was given an individualized paper plate award.  From the looks of the smiling faces in the auditorium, the 21st Century After-School Program & showcase were a great success. 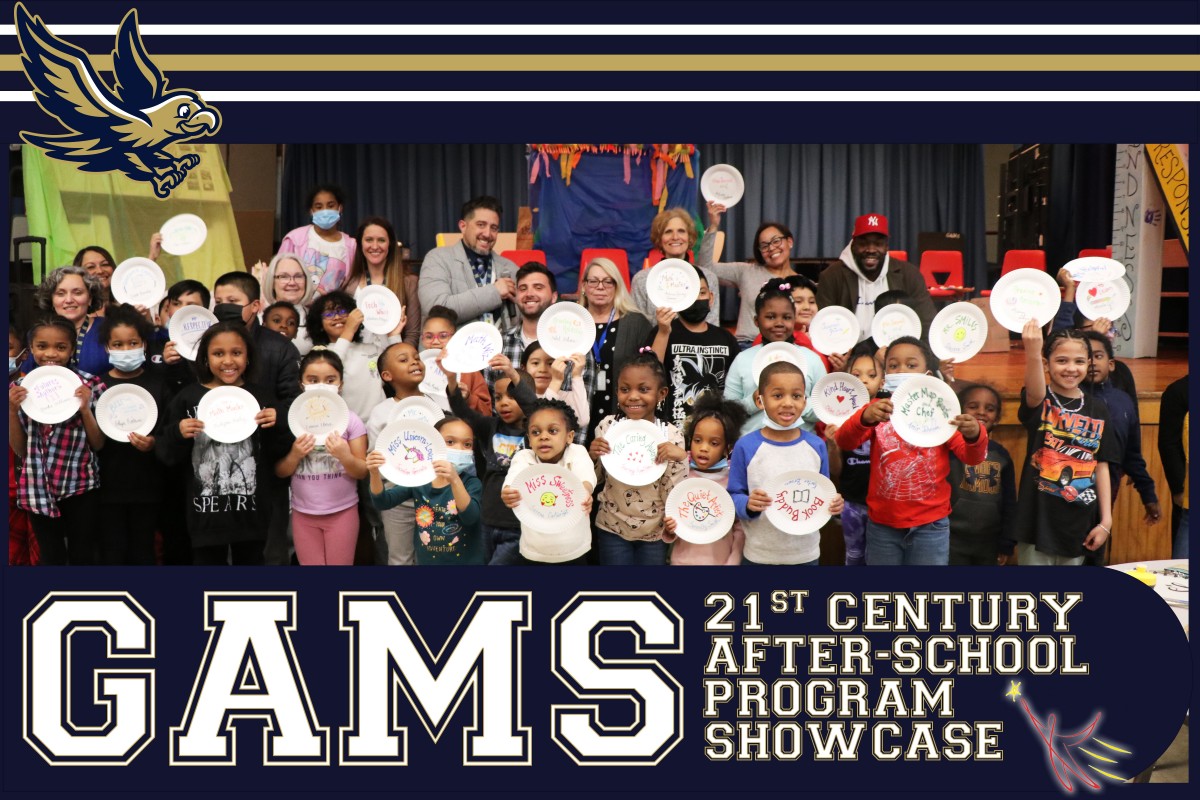 Please click HERE to view all the photos from the event. 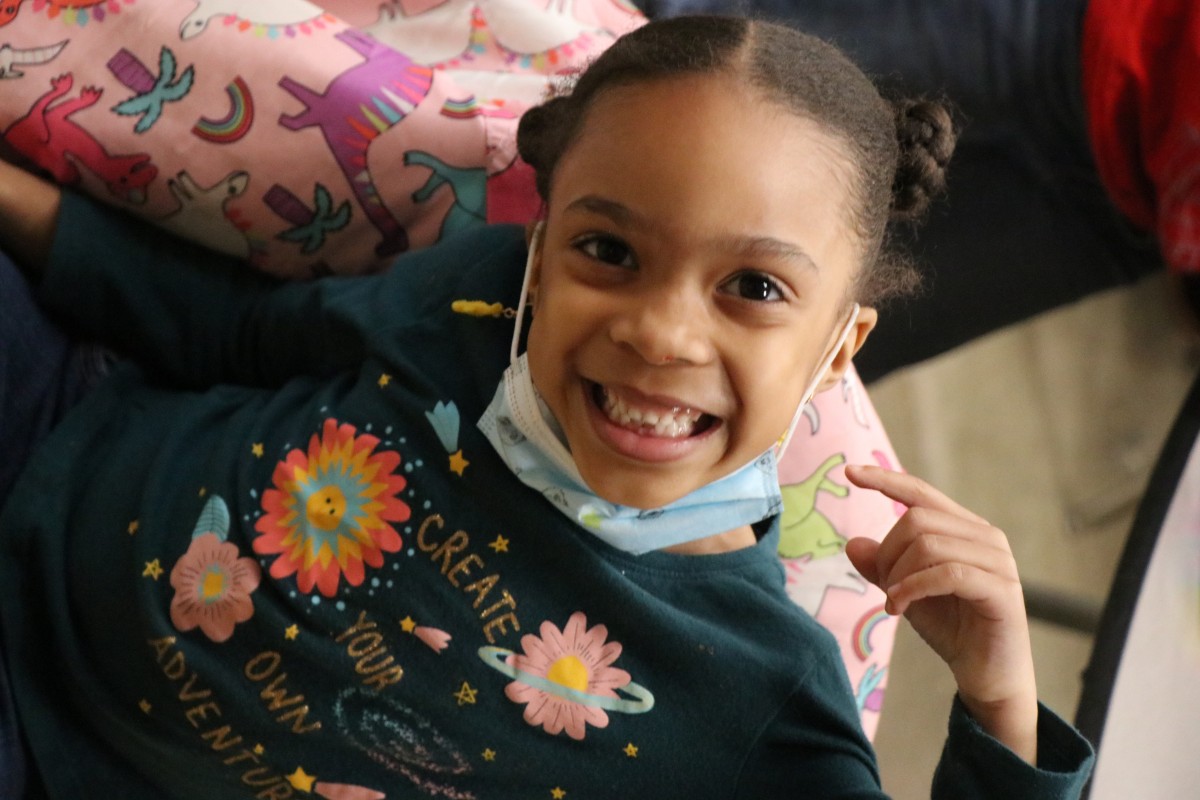 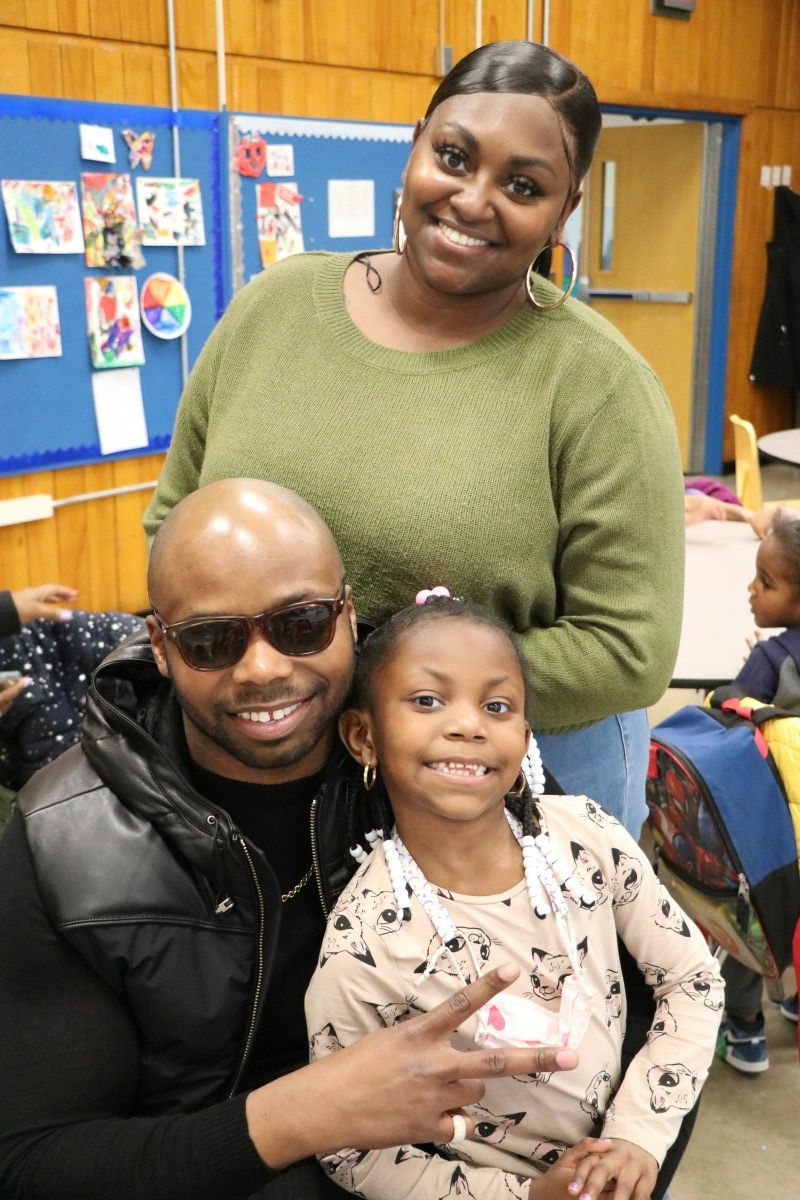 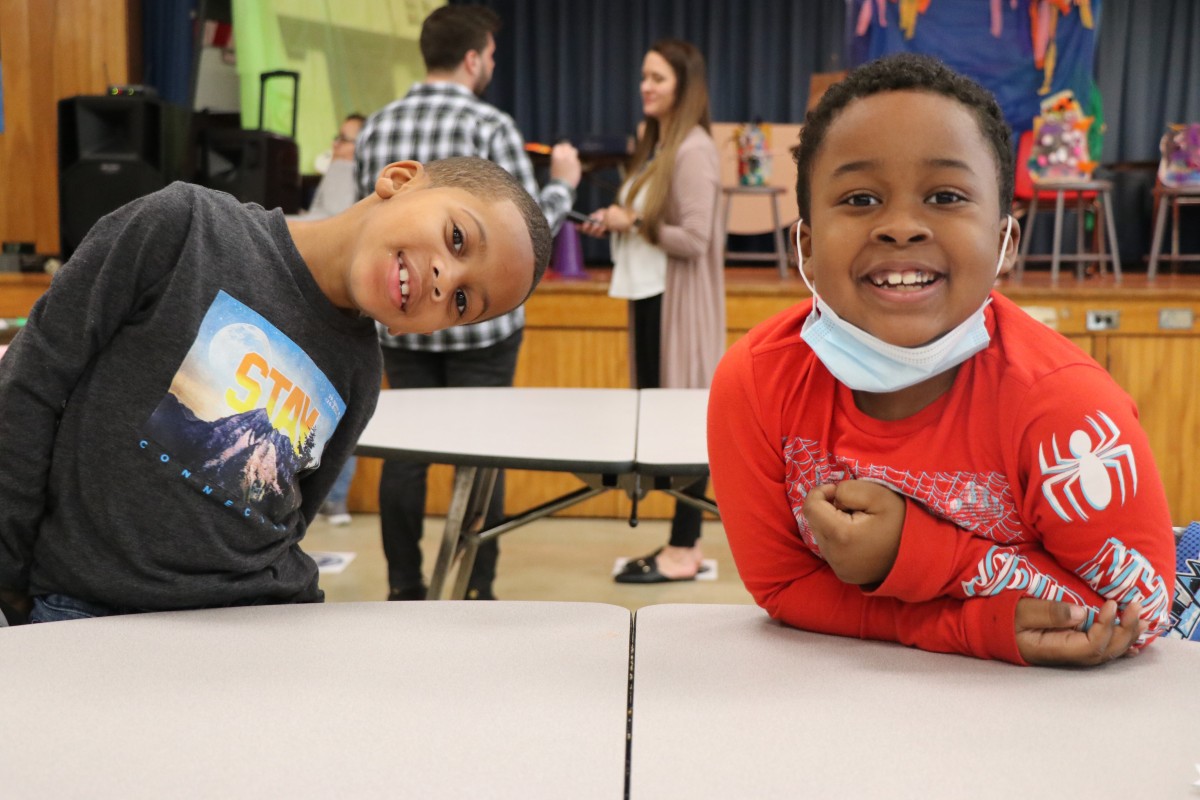 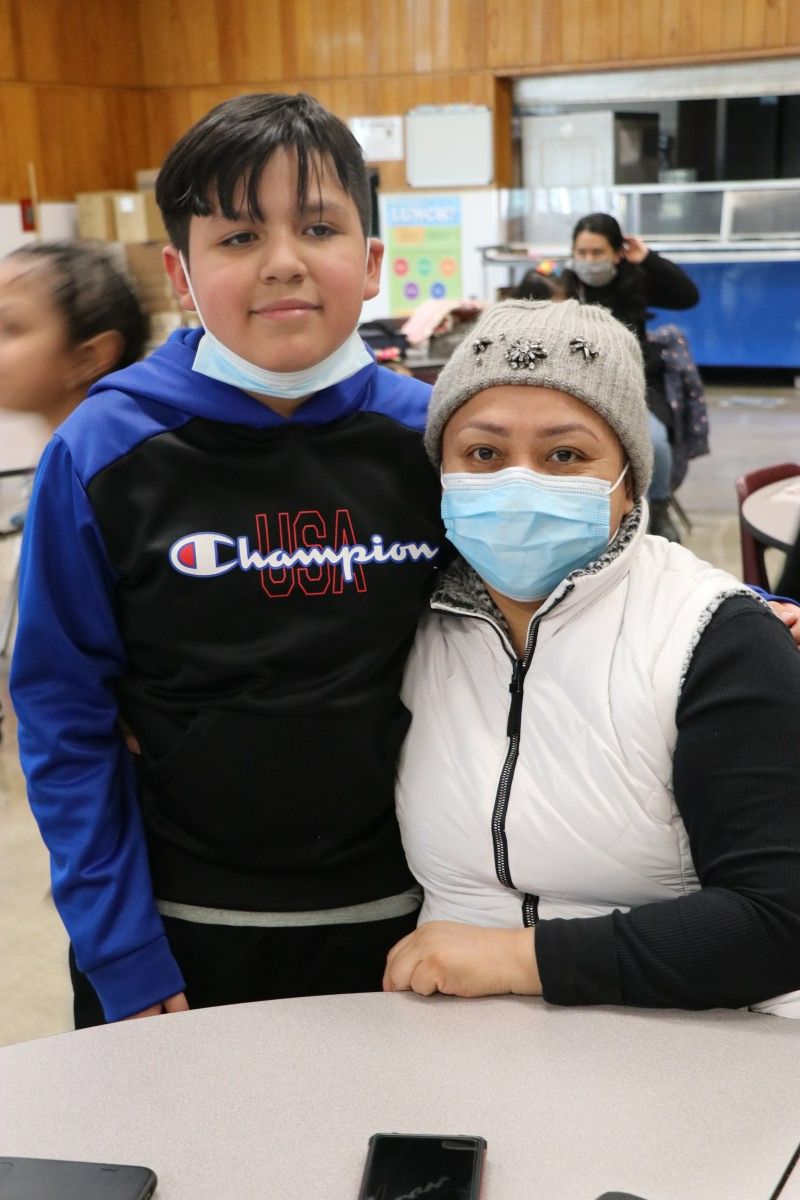 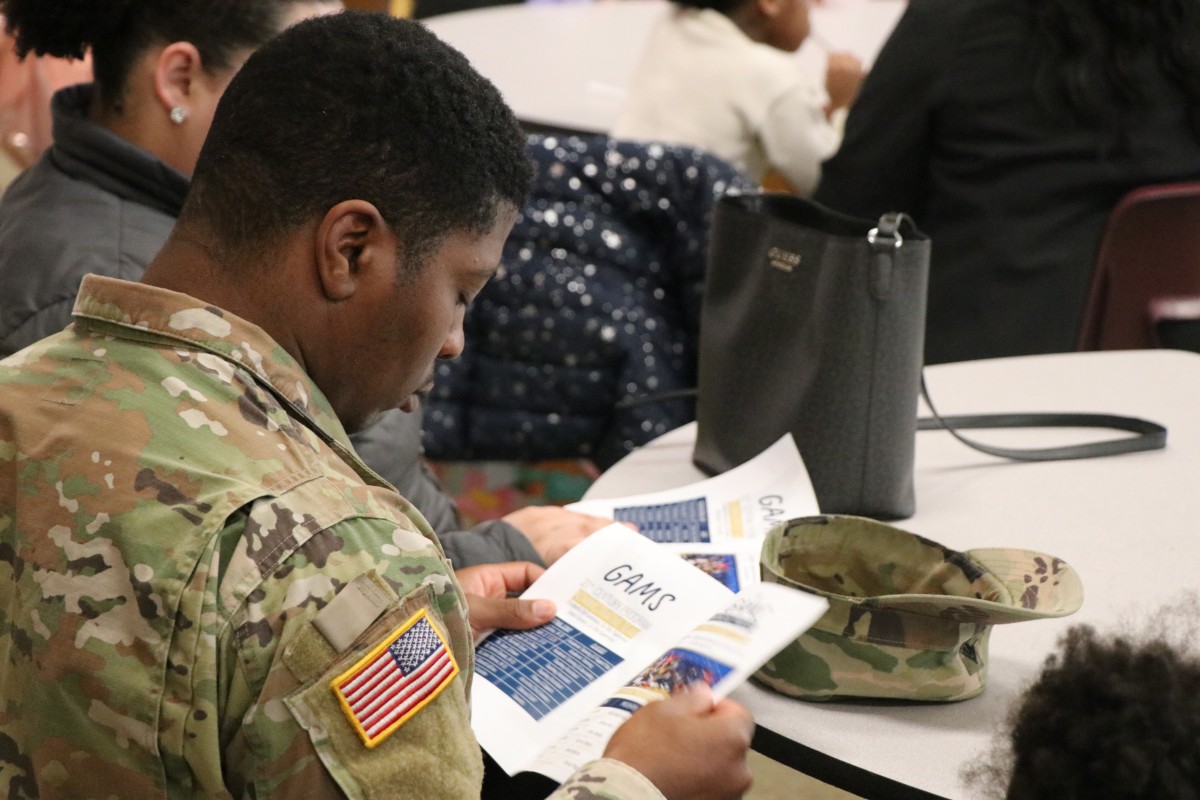 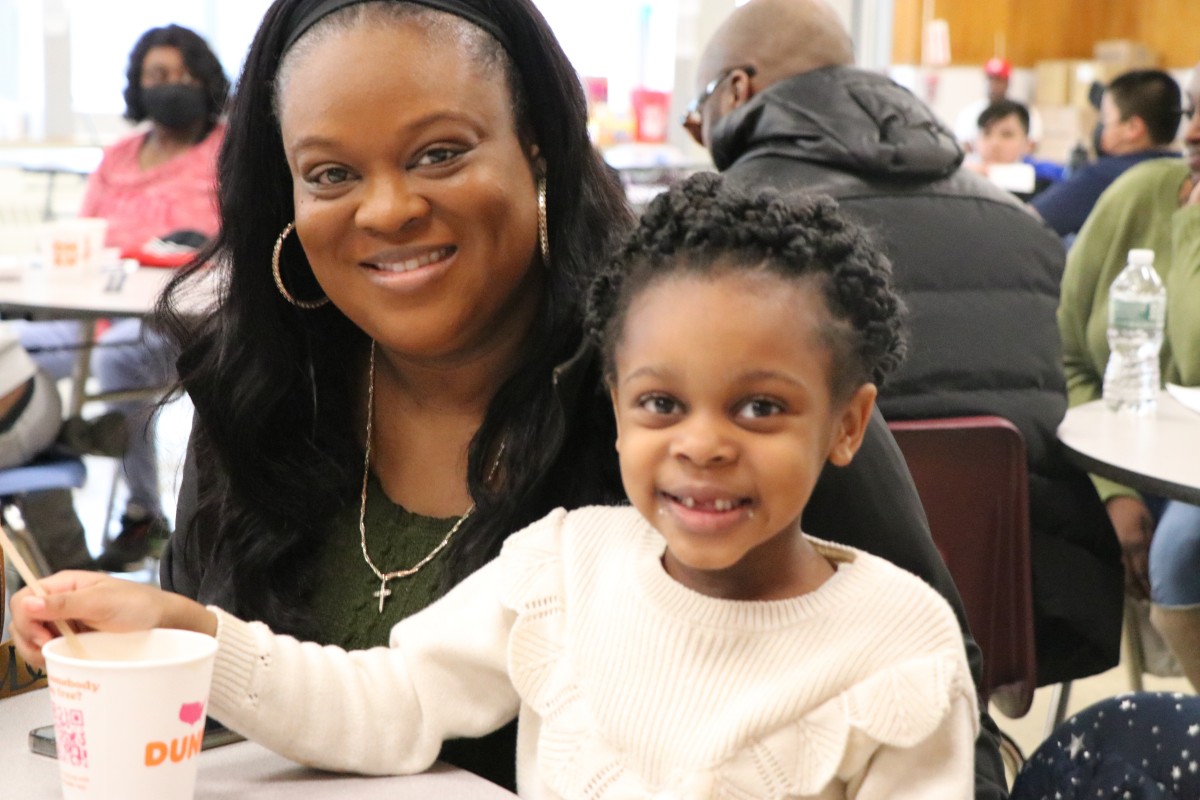 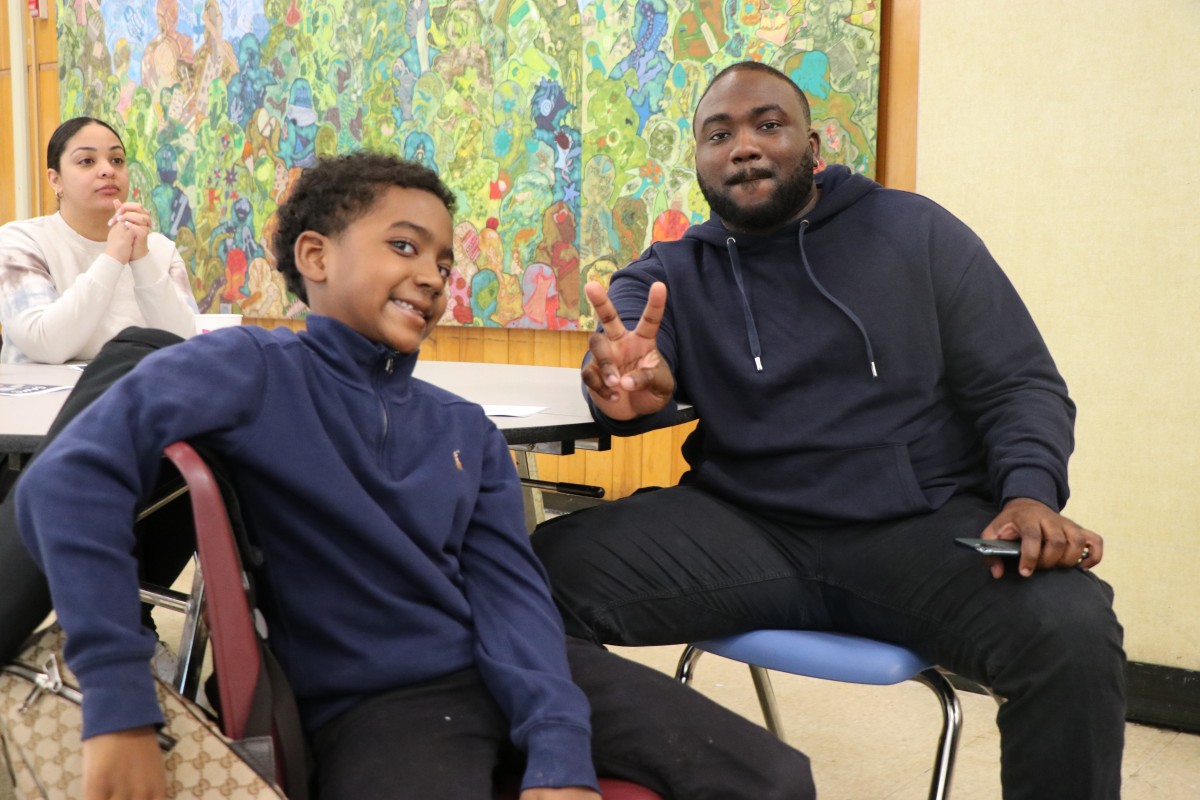 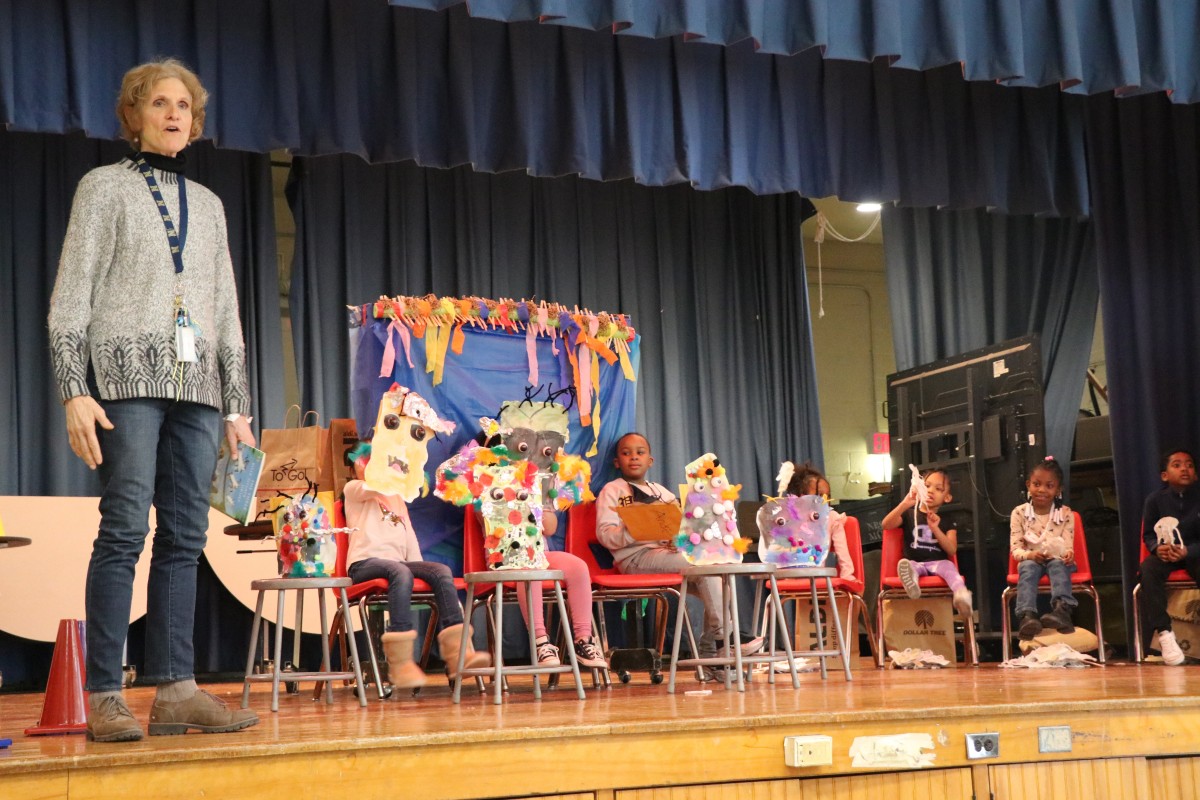 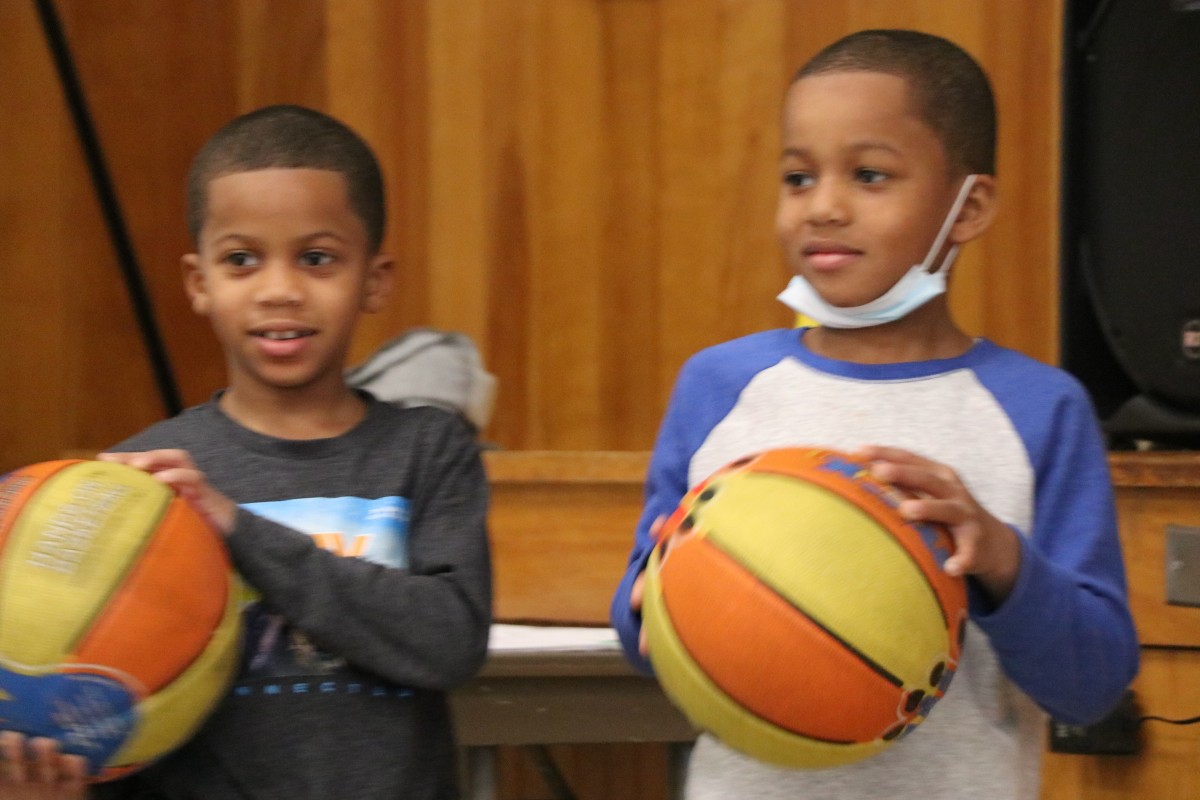 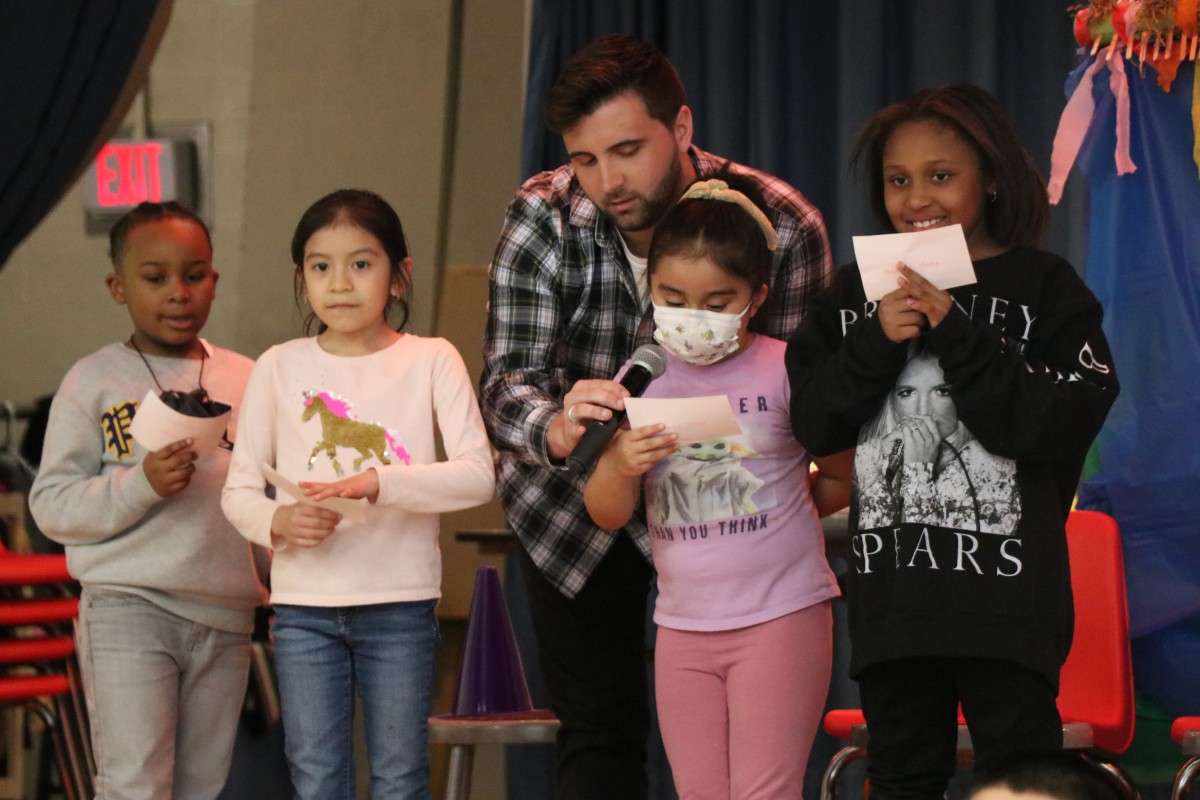 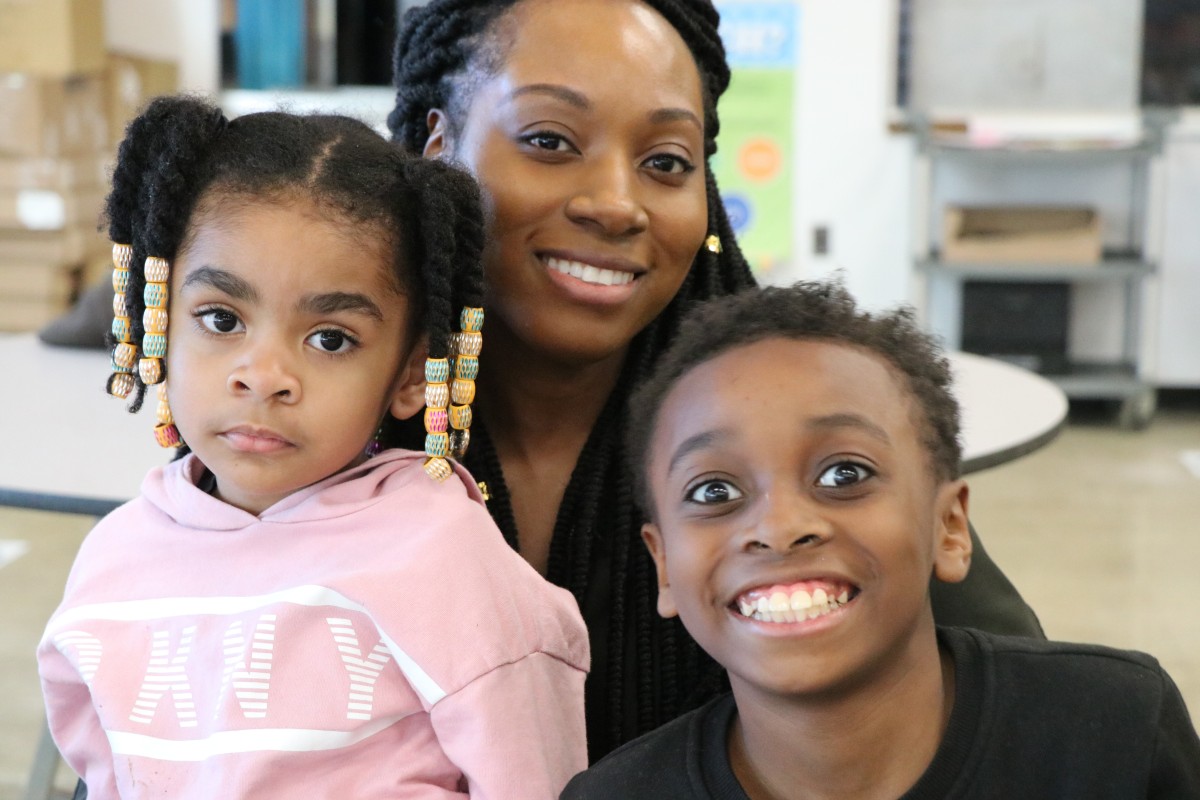 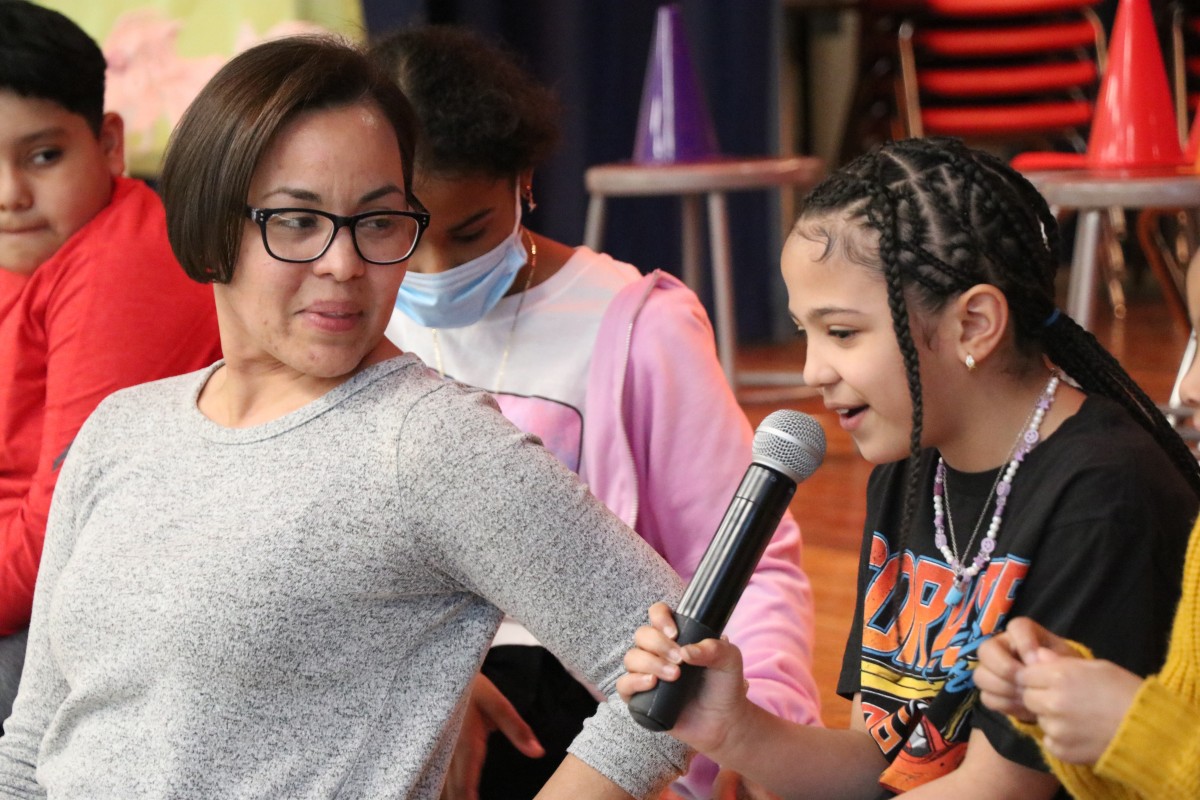 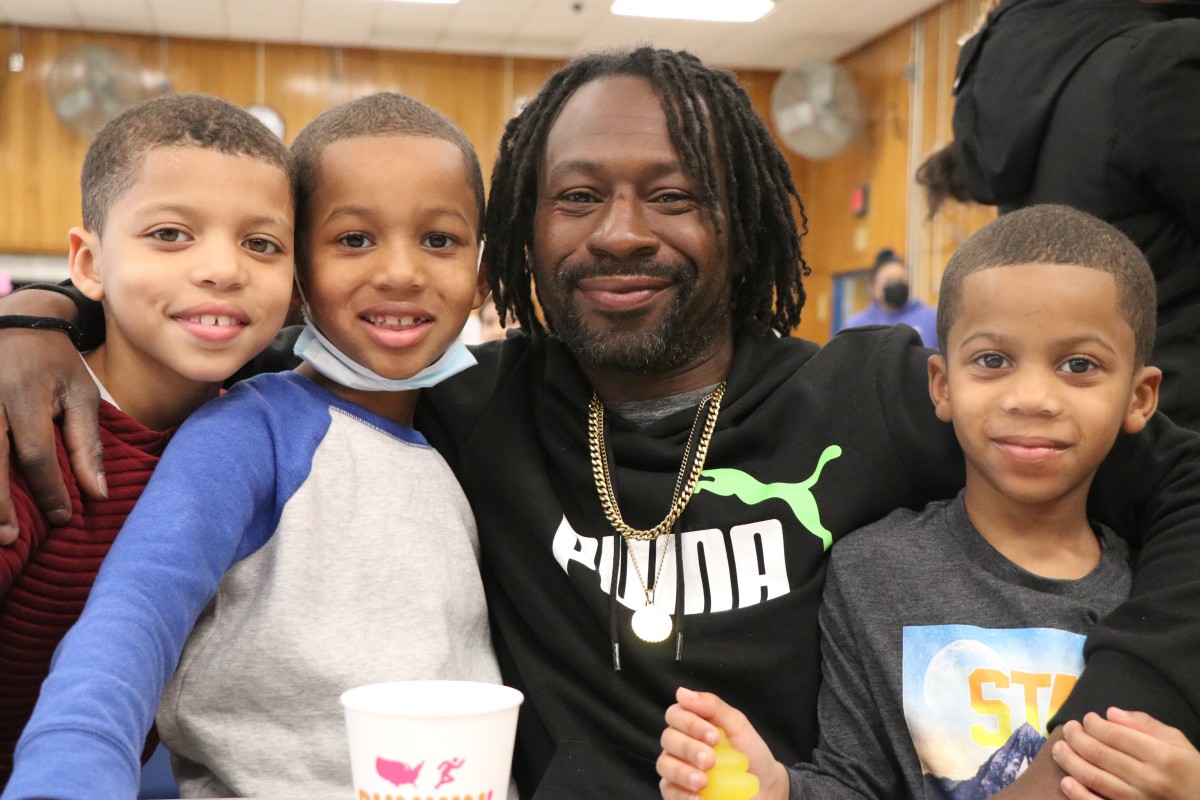 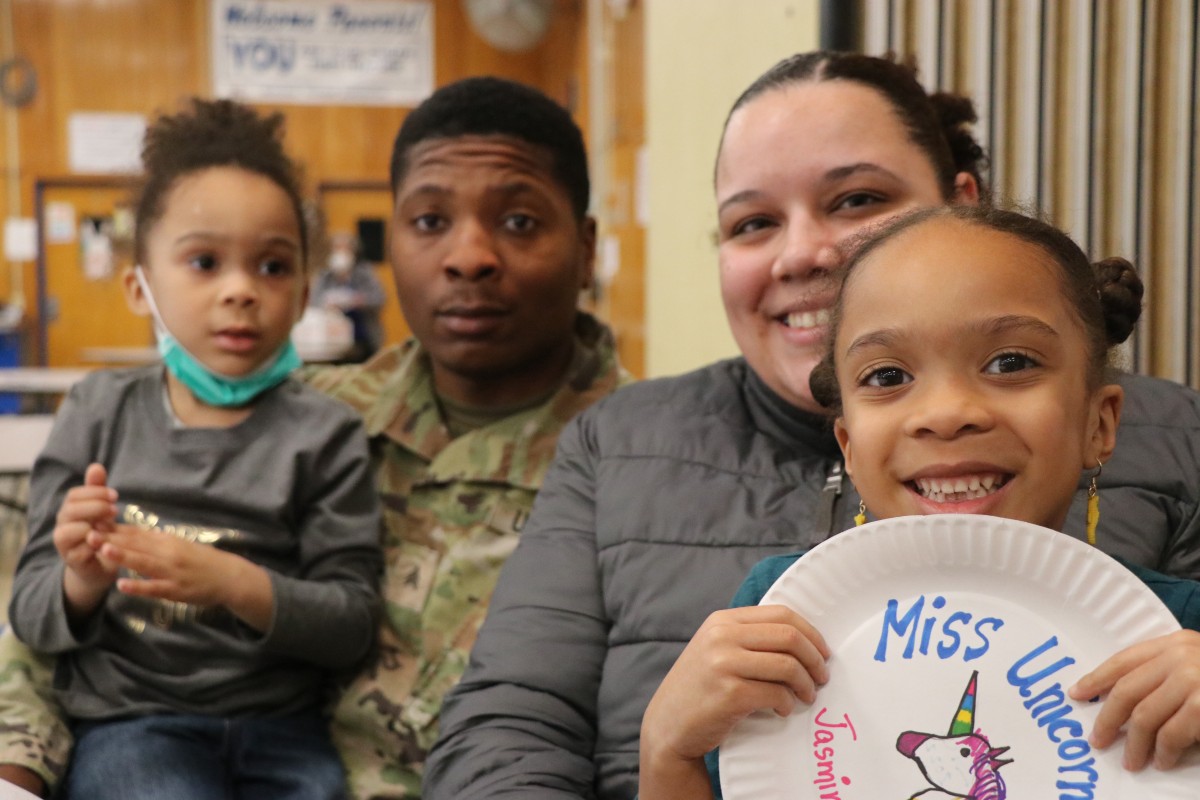 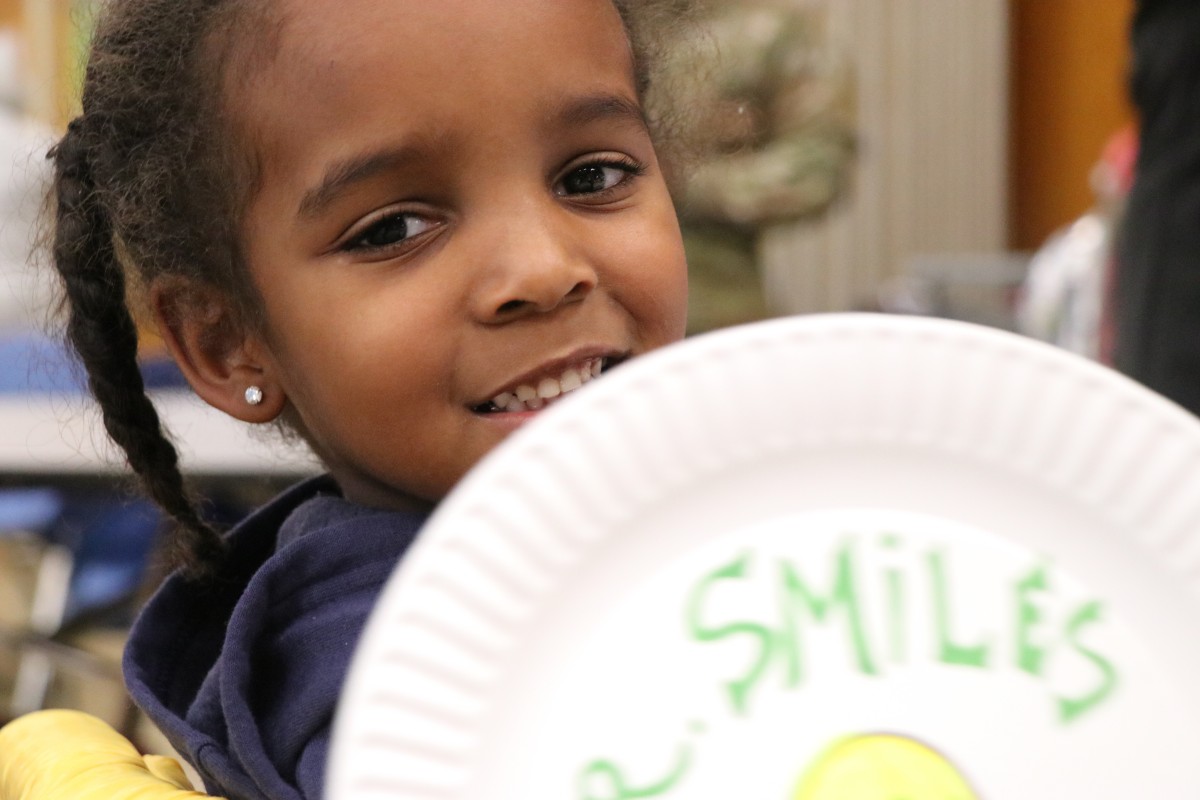 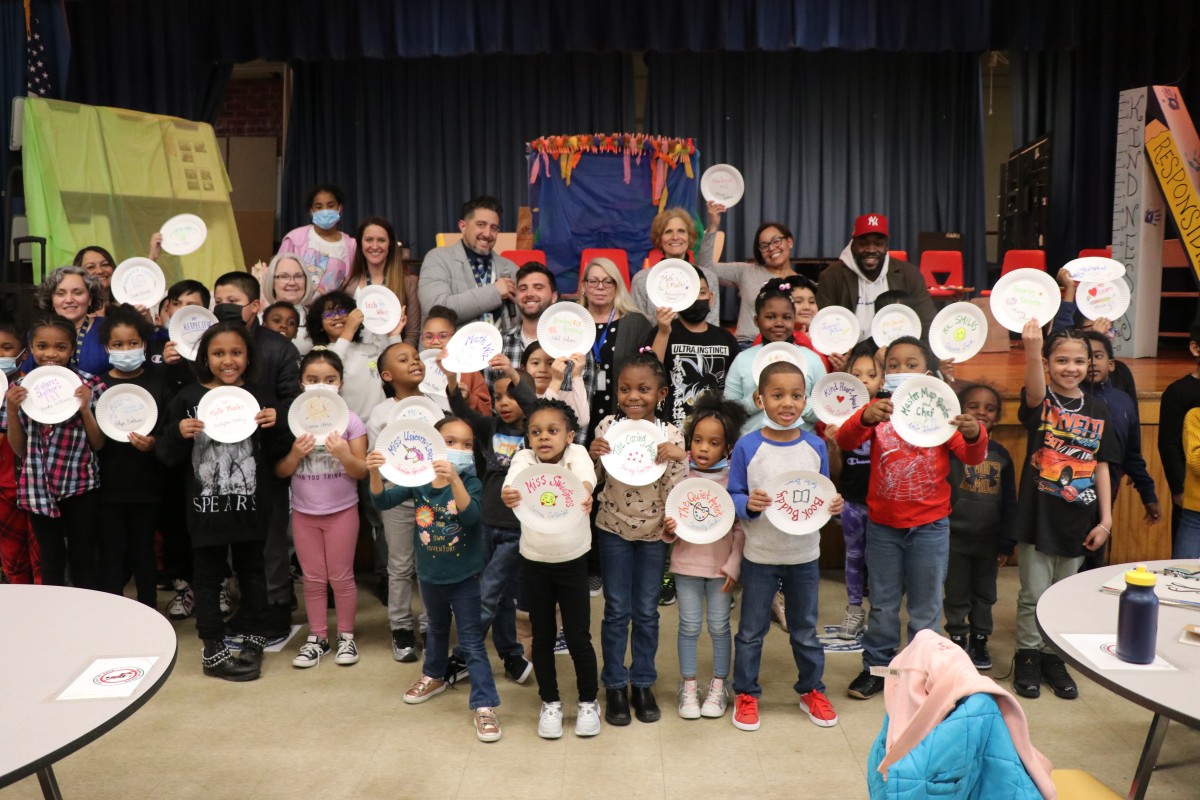