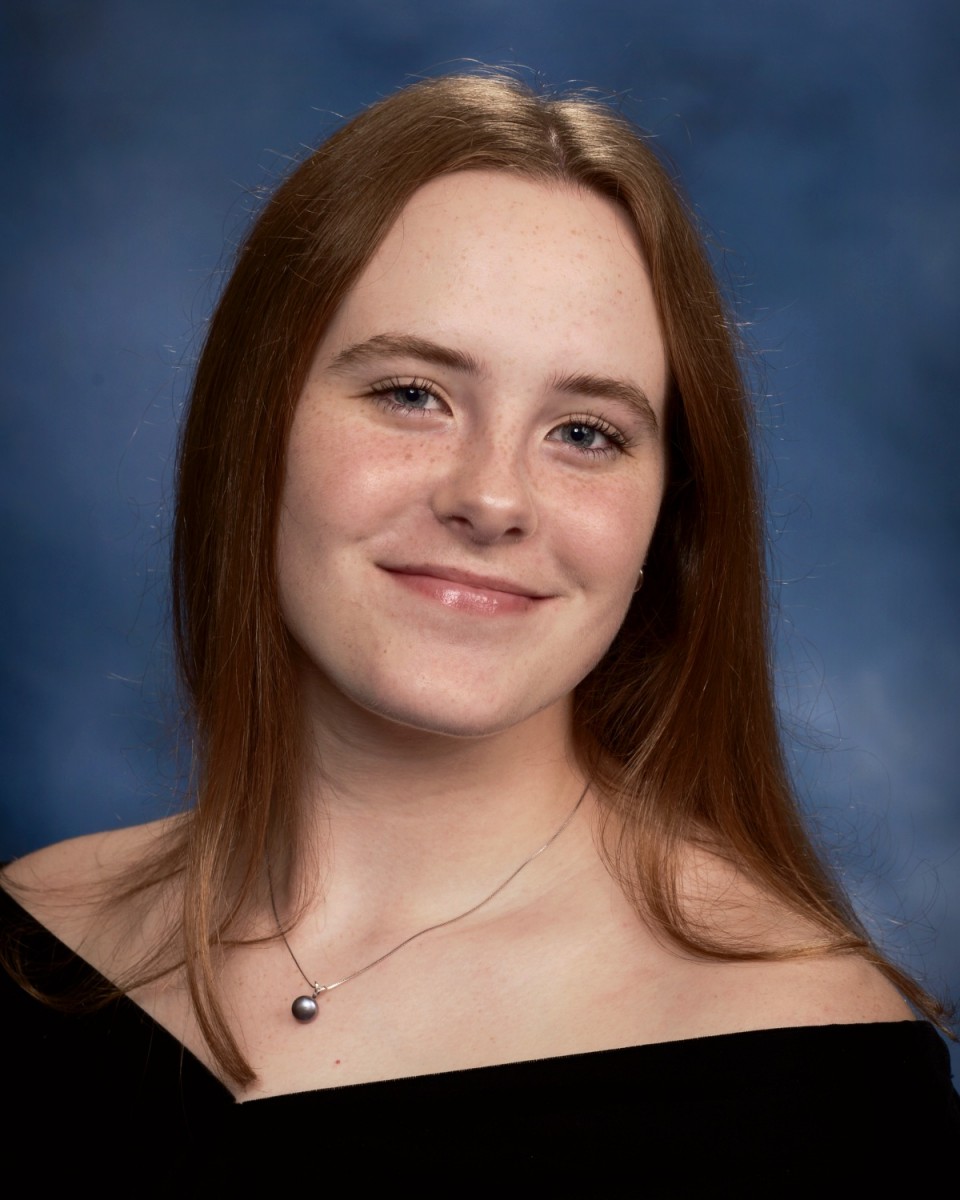 Megan Cameron was named the NFA Class of 2022 Valedictorian.

While at Newburgh Free Academy Main Campus, Megan was on the Girls Varsity Swim Team and was honored with an Orange County Interscholastic Athletic Association Scholar Athlete Award. Additionally, she was the Senior Class President, Vice President of the Honor Society and a volunteer coach for Newburgh Free Academy Unified Basketball.

Megan volunteers as a member of FEMA’s Youth Preparedness Council (YPC) where she served as a state representative for Region II. She also earned the New York State Seal of Civic Readiness.

When asked who has had a positive influence on her life, Megan said, “I owe much of my success to my parents. There was never a question of their support.” She also acknowledged NFA Swim Team head coach, Pat Kavanaugh, Social Studies teacher, Mr. Liam Henderson, and all her teachers during her time at NFA.

When asked what advice she had for younger Goldbacks, Megan said, “Get involved in as many things as you can. There are so many positive things that get overshadowed by negativity. Be a source of positivity.”

When receiving the official notification of her Valedictorian standing, Megan was joined by her parents, Shannon and Ken Cameron.

Photos of Megan can be found here. 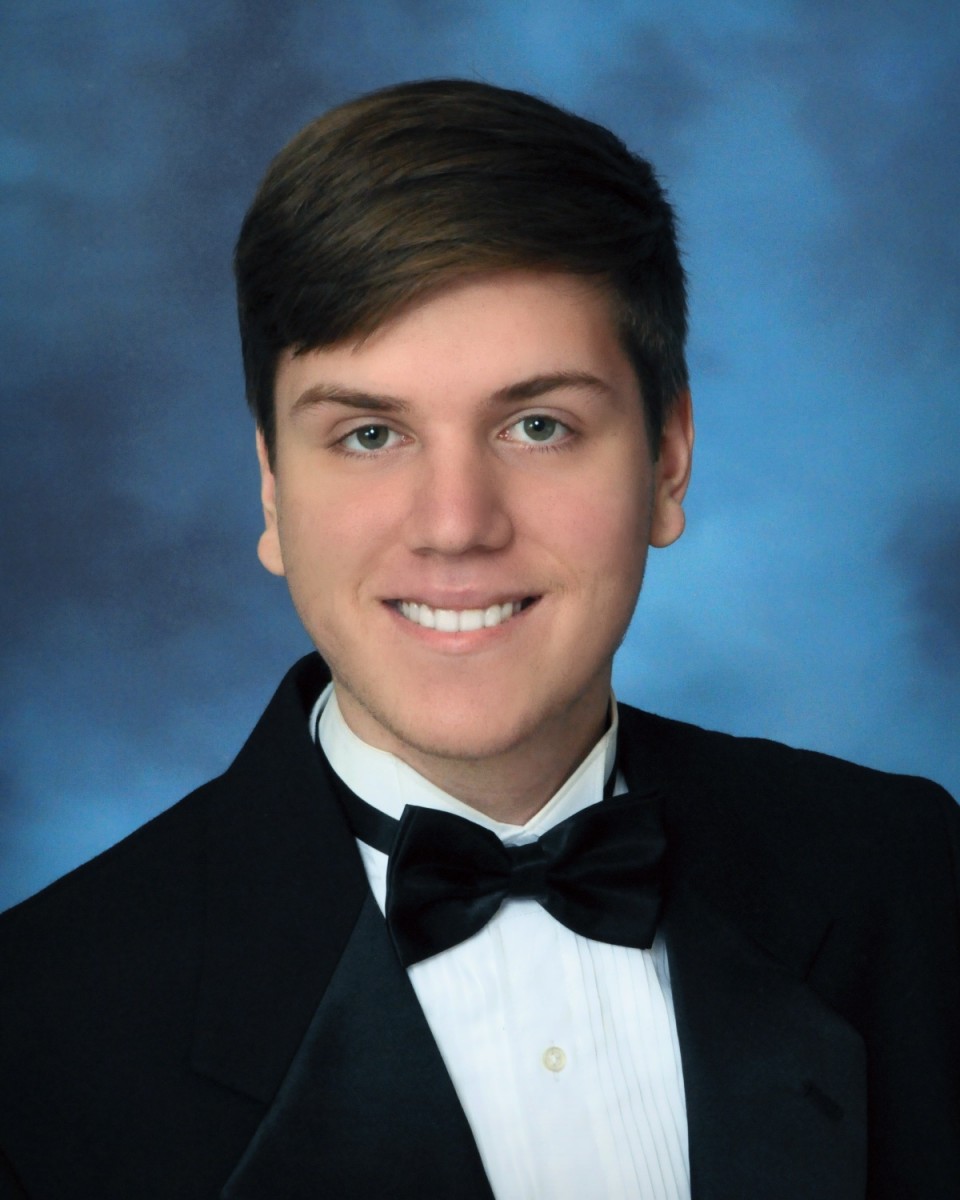 Nathan Teall was named the NFA Class of 2022 Salutatorian.

While at Newburgh Free Academy, Nathan was a member of the National Honor Society, NYS Science Honors Society and NFA P-Tech Program.

As a result of his enrollment in the NFA P-Tech Program, Nathan will be graduating with an Associate’s Degree in Cyber Security from SUNY Orange.

Nathan’s after school hobbies include exploring computer science, playing the piano and learning to play music of all genres.

When asked who has had a positive influence on his life, Nathan highlighted math teacher, Mr. Eric Waliszewski, who was his teacher three of his four years at NFA, and all of the teachers in the P-Tech Program.

When receiving the official notification of his Salutatorian standing, Nathan was joined by his parents, Lisa and Ed Teall.

Photos of Nathan can be found here.