"Bricktacular" was the theme during the month of December 2022 at Legoland NY in Goshen NY. NFA high school students Samantha Yozzo and Gabriella Mozo had the opportunity to perform at Legoland as the drumline drummers for the Lego Character "Drumz." With a lot of cold days, Samantha and Gabriella gained professional experience being a part of a "Bricktacular" show.
As a saxophone player and a percussionist in the NFA Band program, the music students began playing marching bass drum and then a few years later worked their way to playing the marching snare drum in the Empire Drumline. They began participating in the after school program, the NECSD Empire Drumline 5 years ago in middle school and continued into high School. Samantha and Gabriella performed with the Empire Drumline in Albany NY, The Hudson Valley Renegades, and Legoland. Legoland liked the Empire Drumline so much, they contacted Drumline Director Mr. Dion Placencia to help them develop a show for the Lego character, "Drumz" for their Holiday show. The jobs were advertised and Gabriella and Samantha applied right away. Rehearsing in the month of November, they performed 4 to 5 shows a day every weekend for the month of December. This experience will not only help them in their college endeavors but they will also have an appreciation of this opportunity for a lifetime. 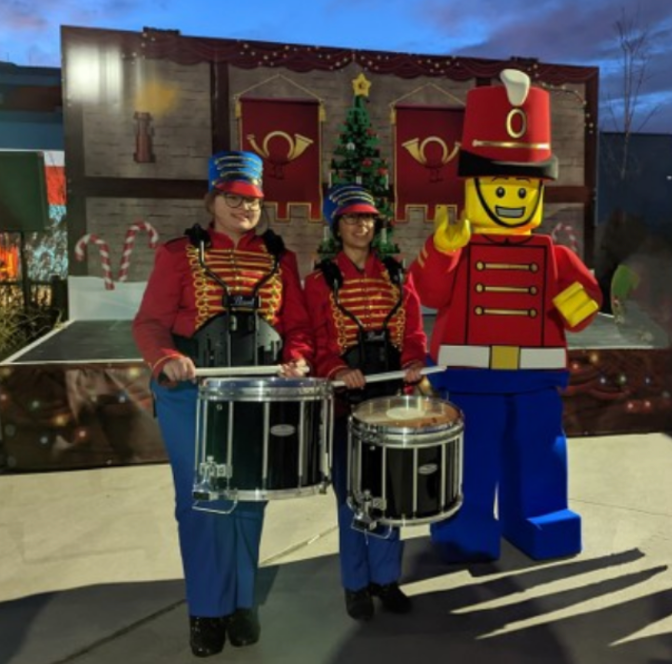 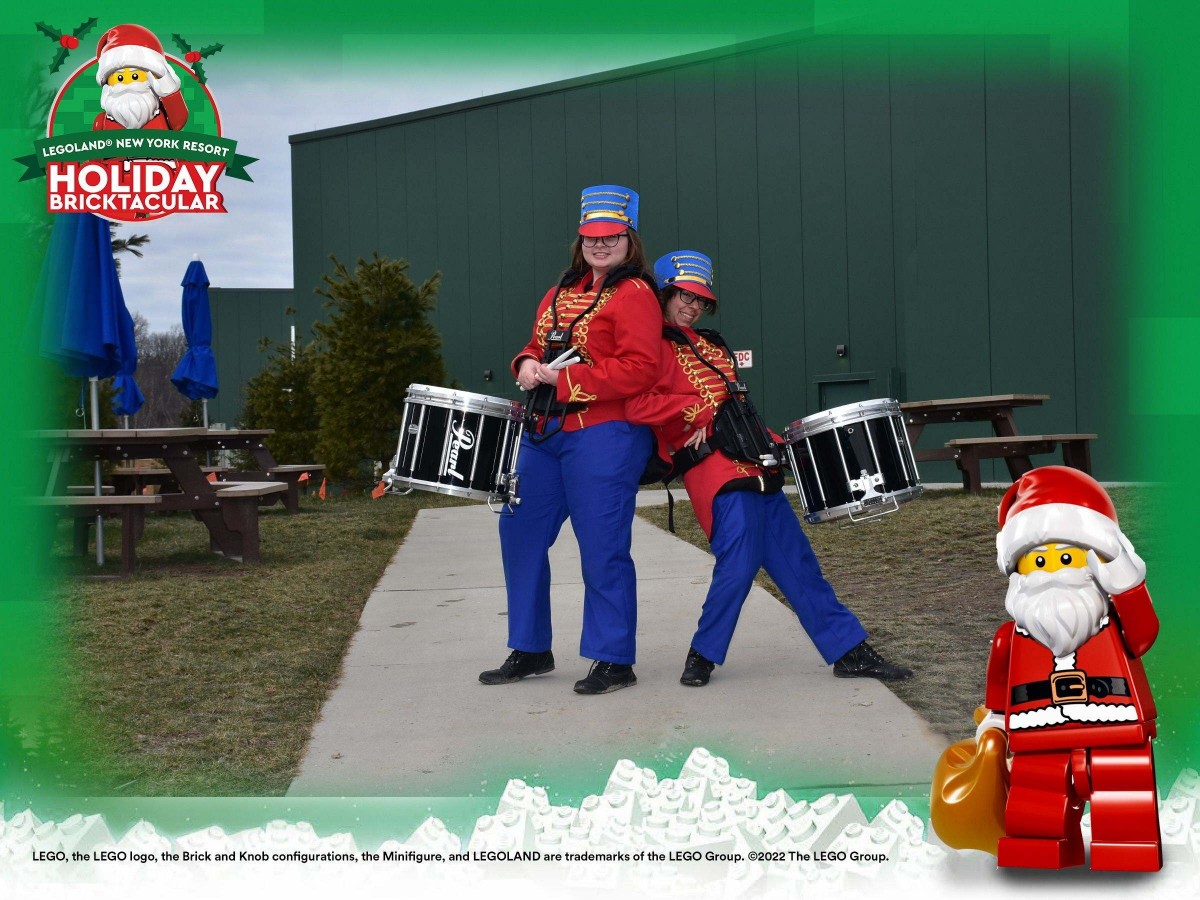 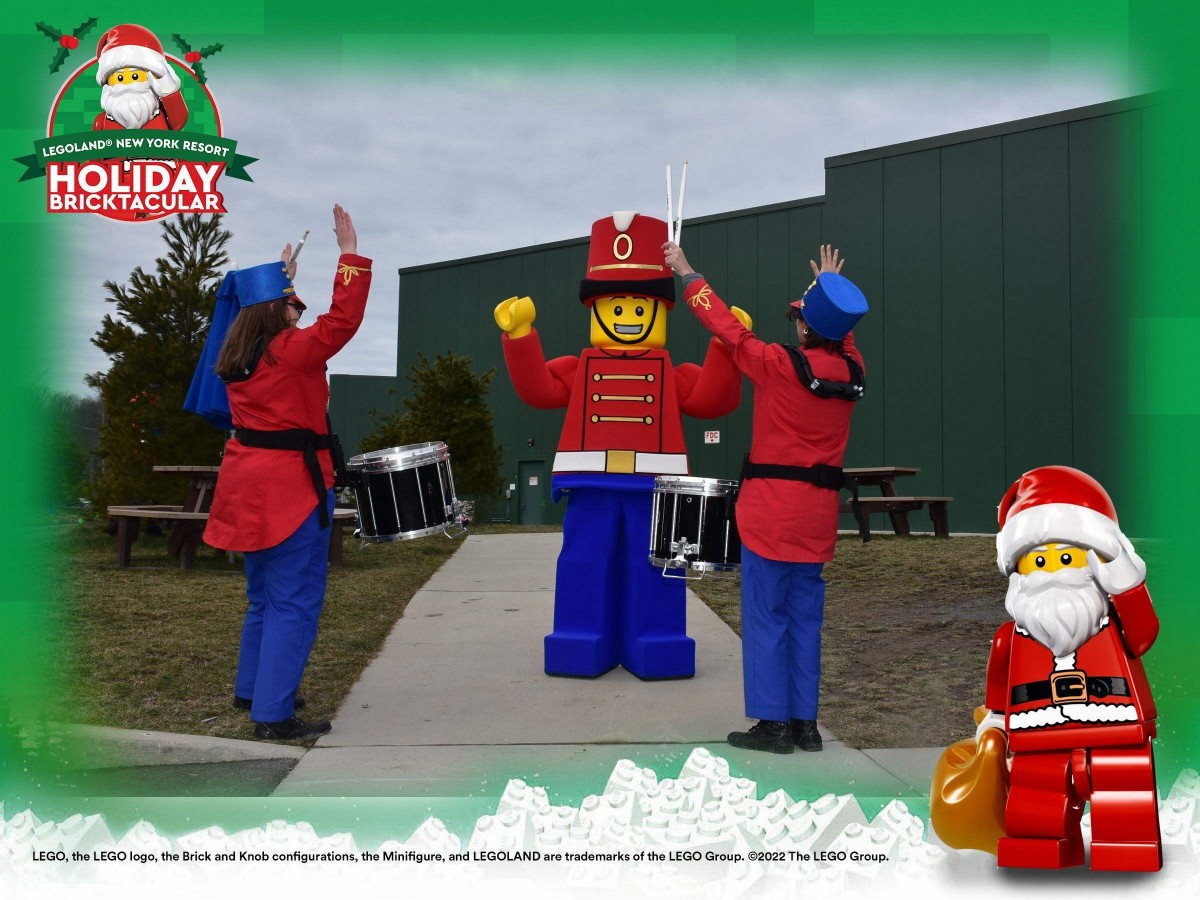