Mr. Rodriguez, principal hosted the ceremony at Newburgh Free Academy, Main Campus to recognize the achievements of these students. 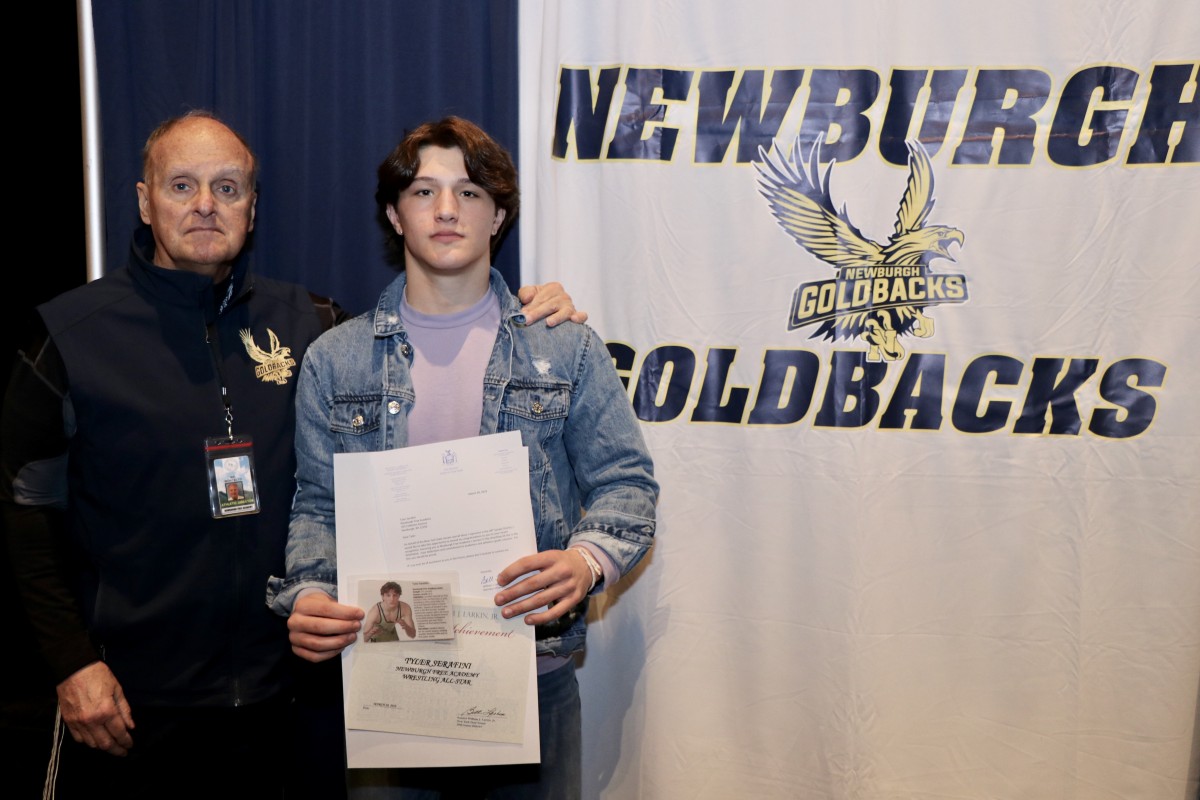 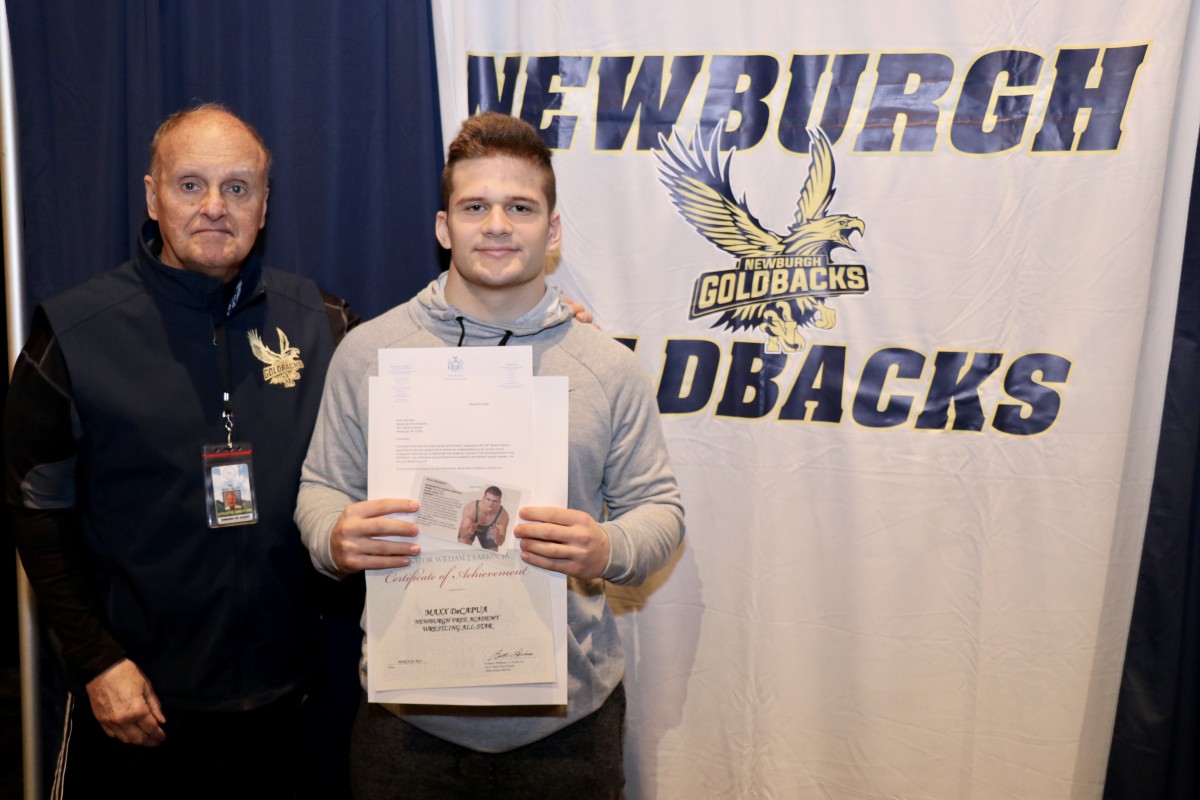 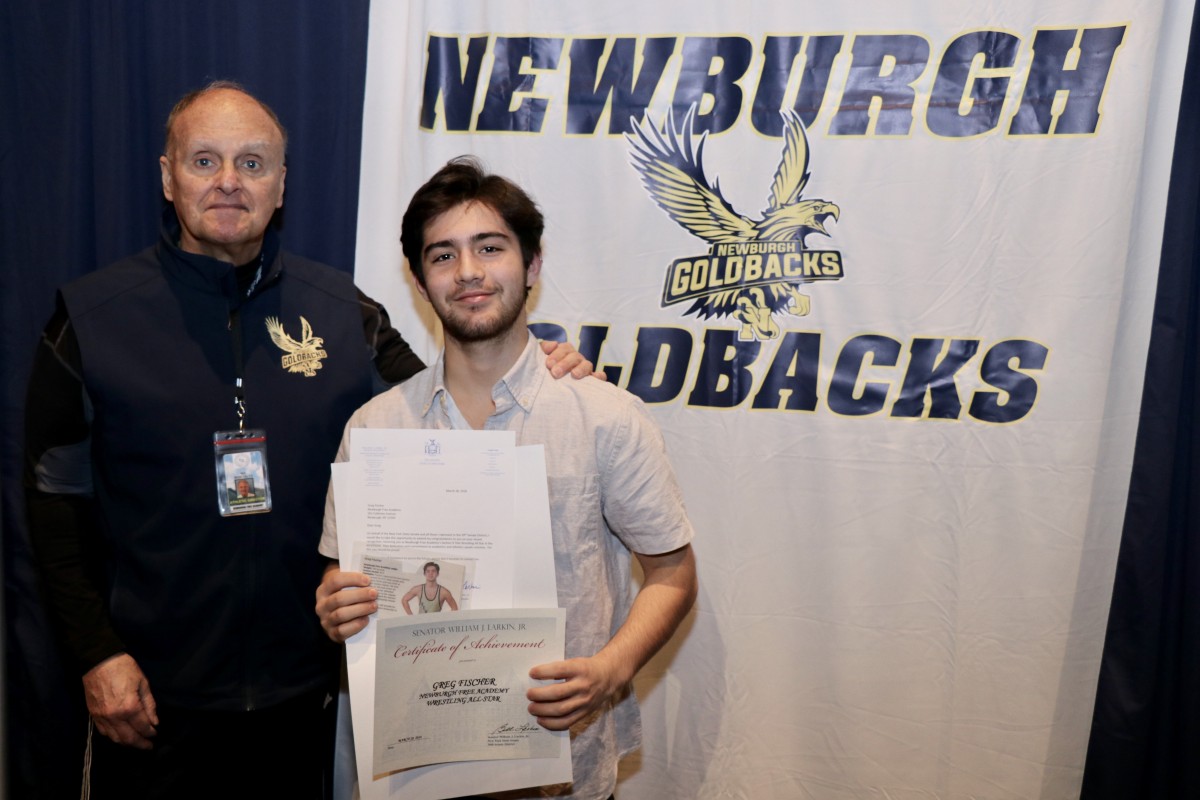 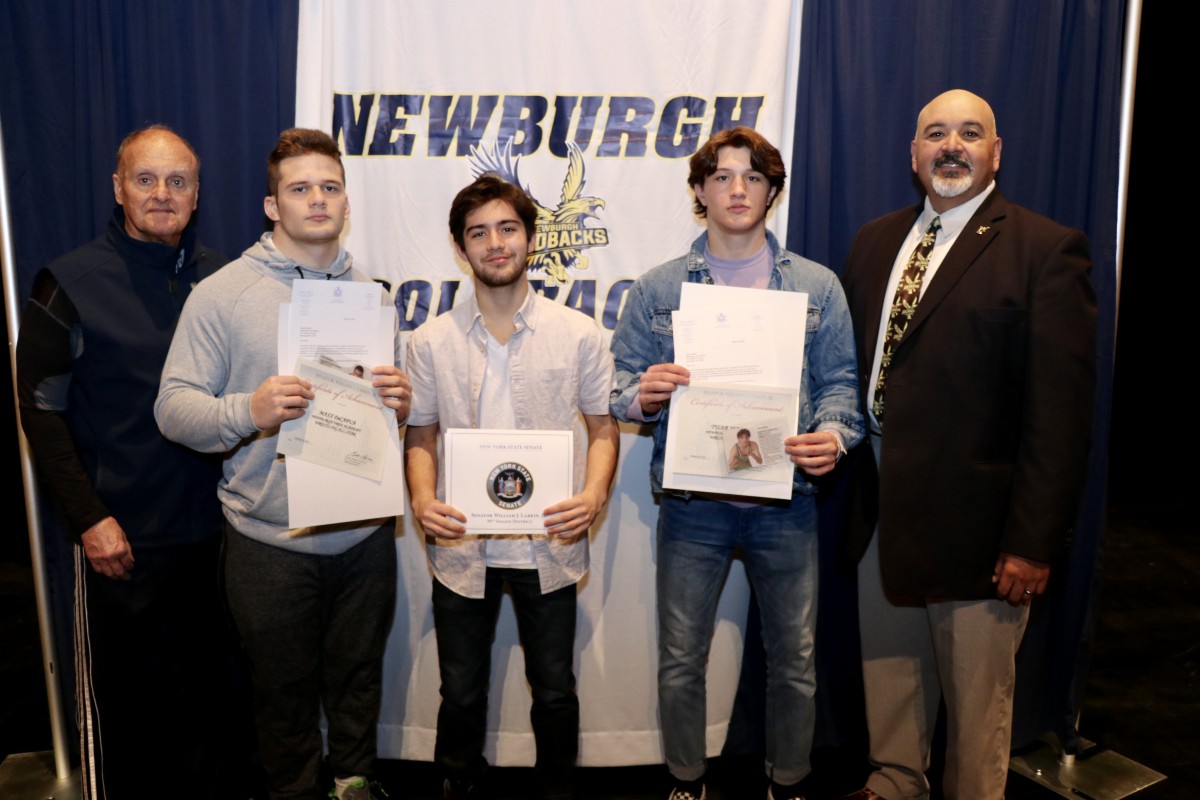