Utilizing elements of the Tonight Show Starring Jimmy Fallon, Jason began the show with an opening monologue and had special guests Dr. Roberto Padilla, Superintendent of the Newburgh Enlarged City School District and Mr. Matteo Doddo, co-principal of Newburgh Free Academy, North Campus. The keyboard player from the “house band” assisted in Jason’s writing of “Thank-you notes.” The show wrapped up with Jason and Mr. Doddo competing in a Lip Sync Battle.

“I did this as a way to give back to the Seniors, put some smiles on people’s faces, and as a part of Dr. Padilla’s ‘Do it With Love’ campaign. It was perfect and I’m very proud of the turn out!” Jason McLaren, senior class president of Newburgh Free Academy’s class of 2018.

Students from GoldbackTelevision filmed the show. Stay tuned to their YouTube channel to view in its entirety. 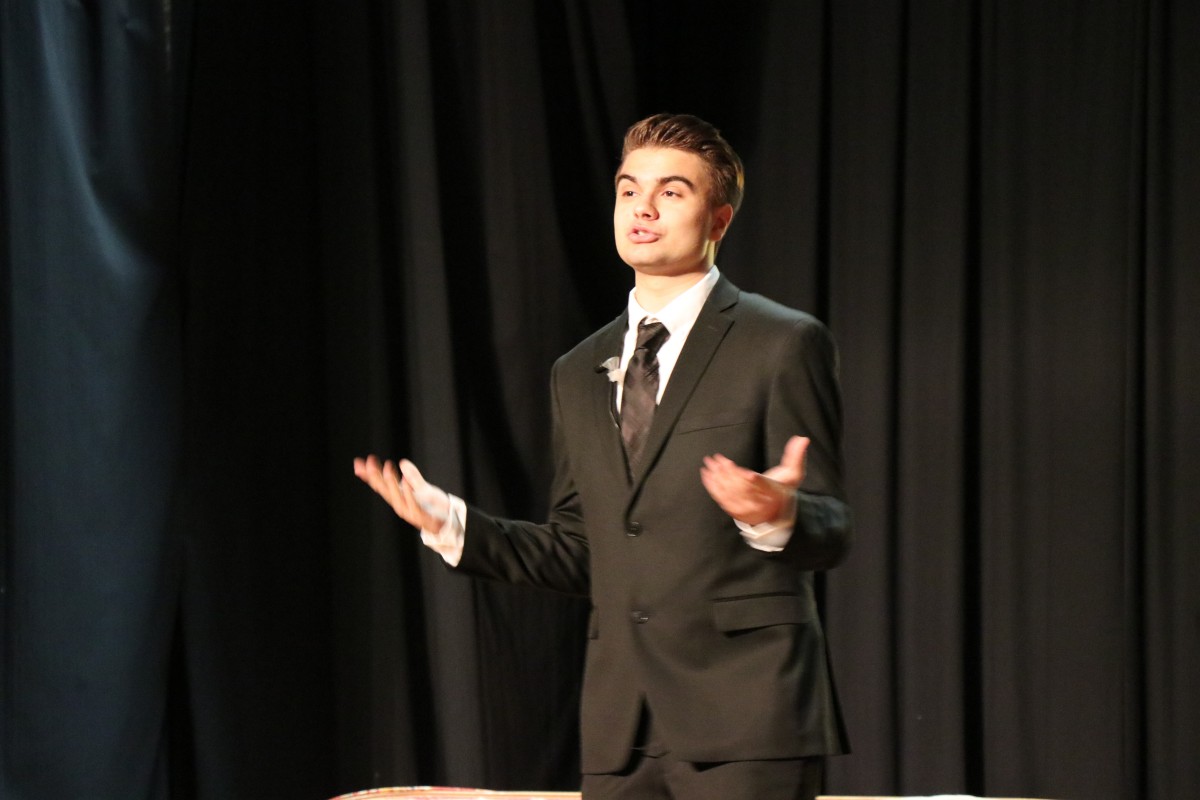 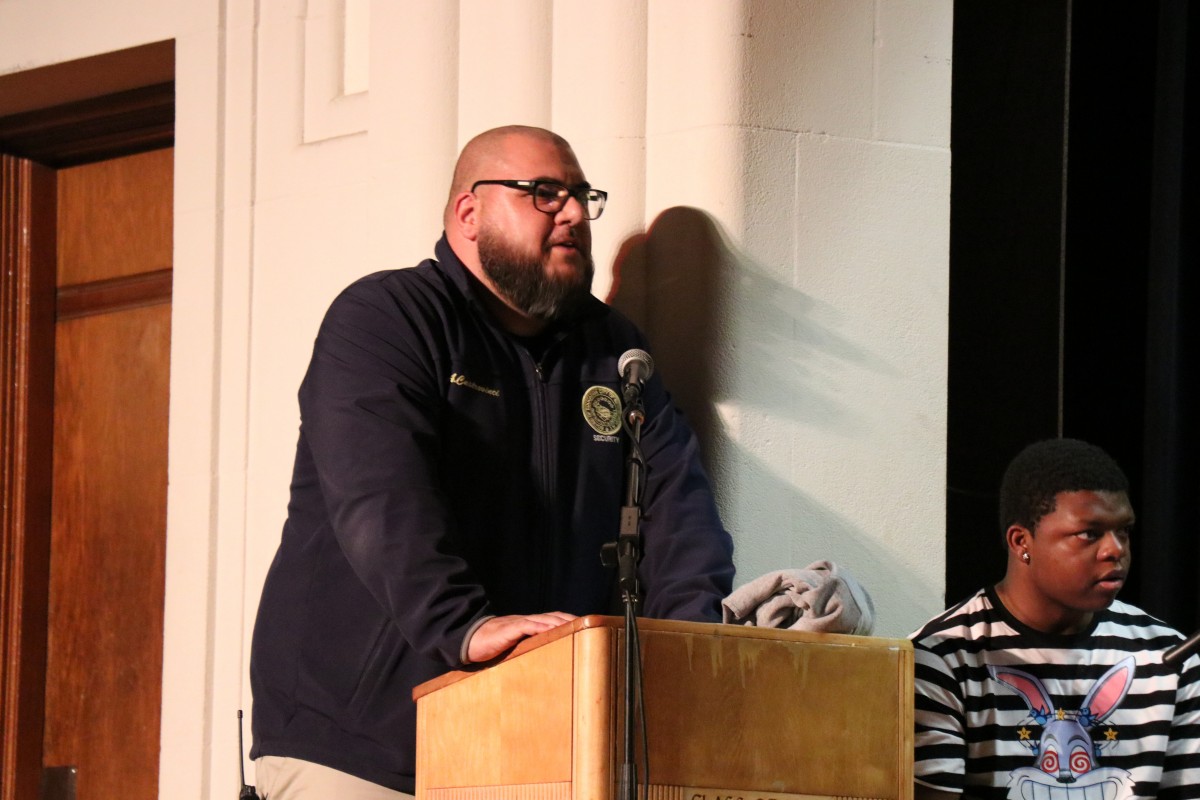 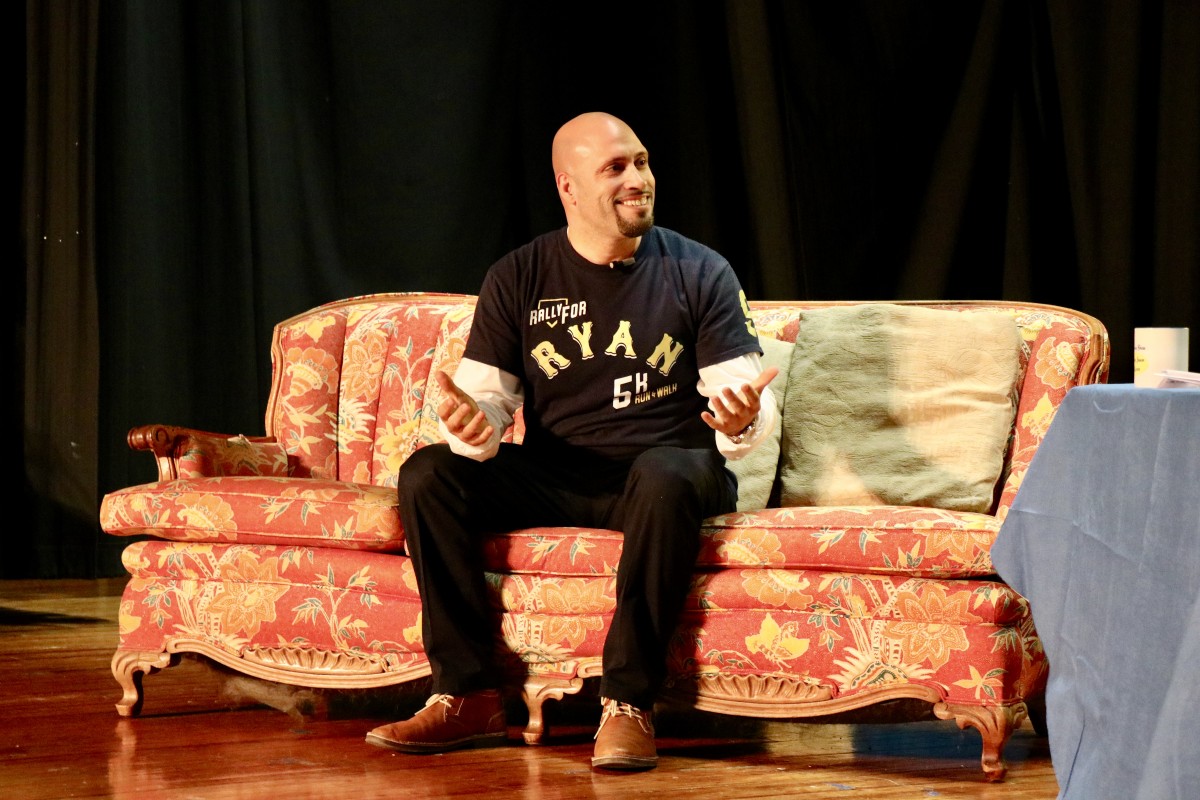 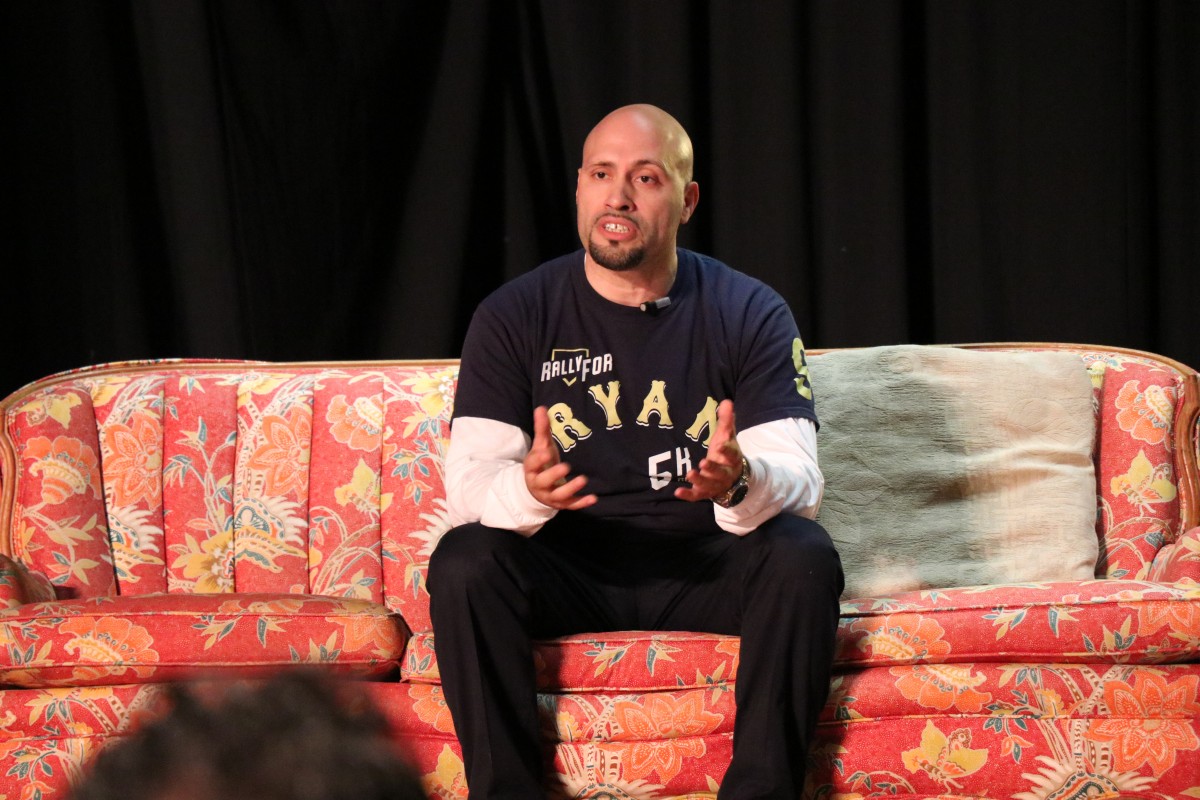 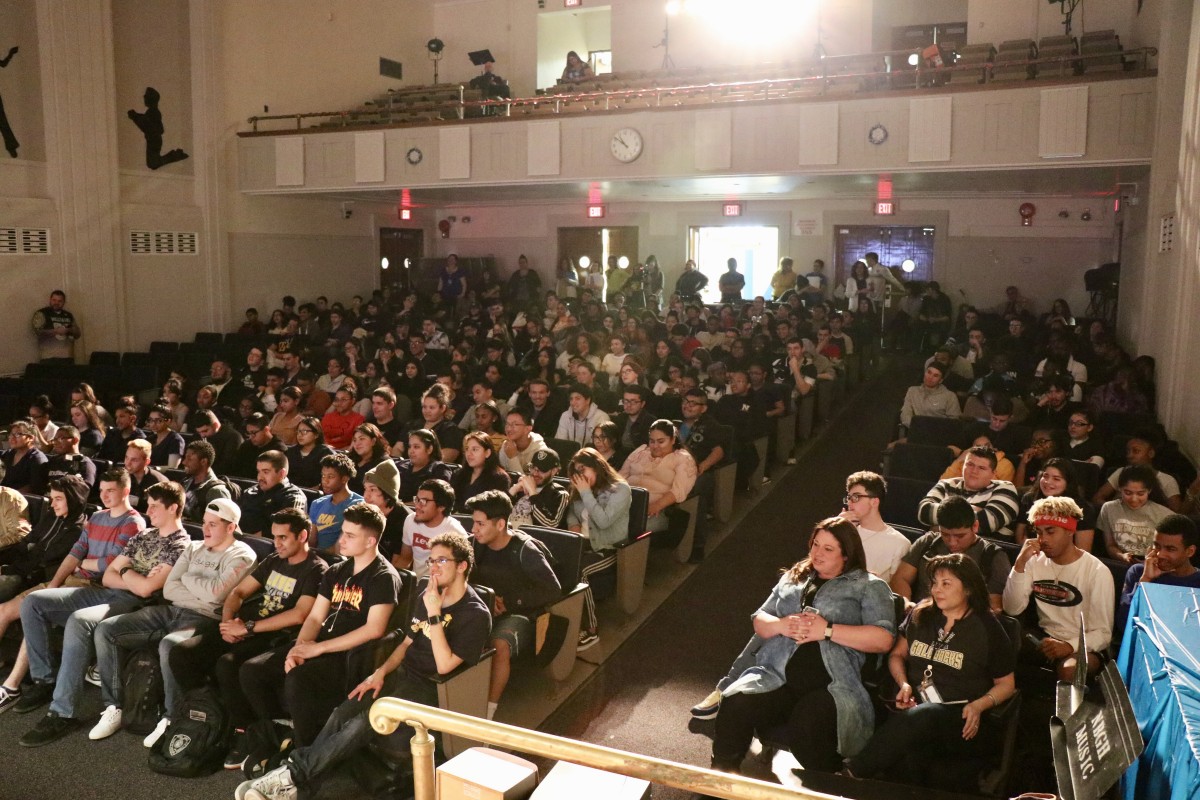 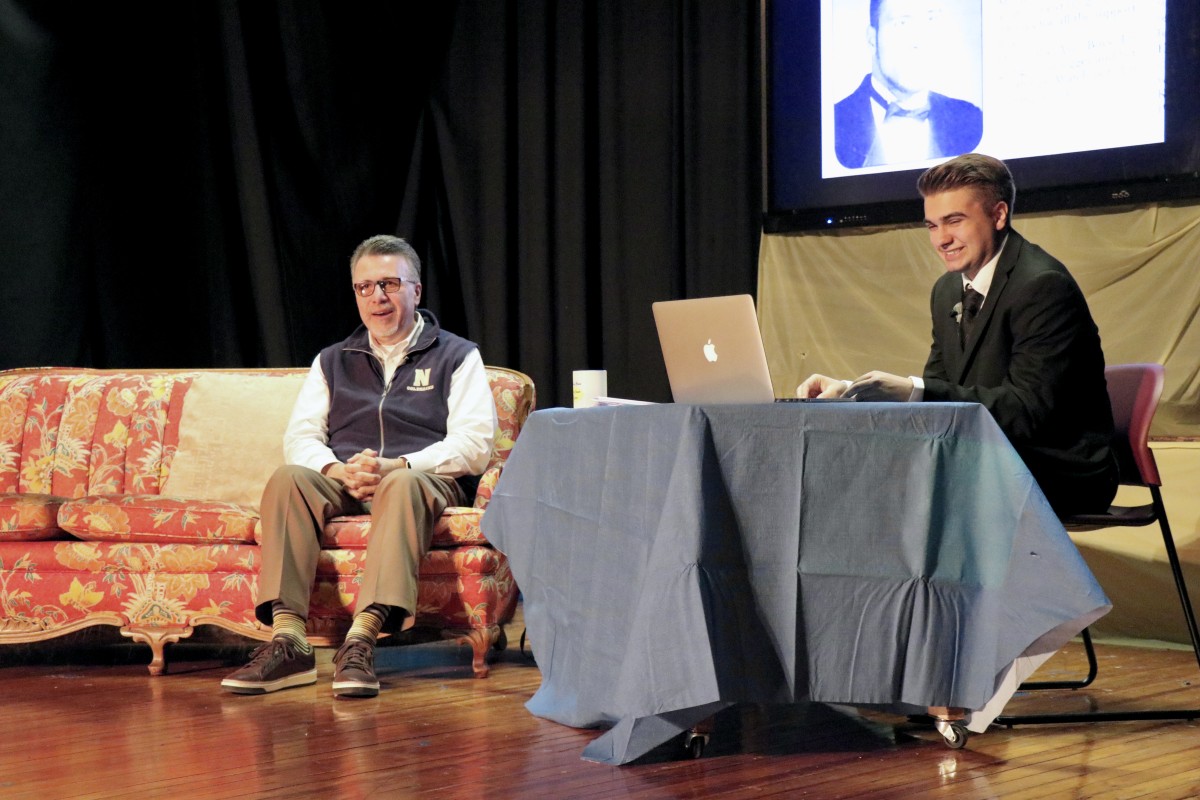 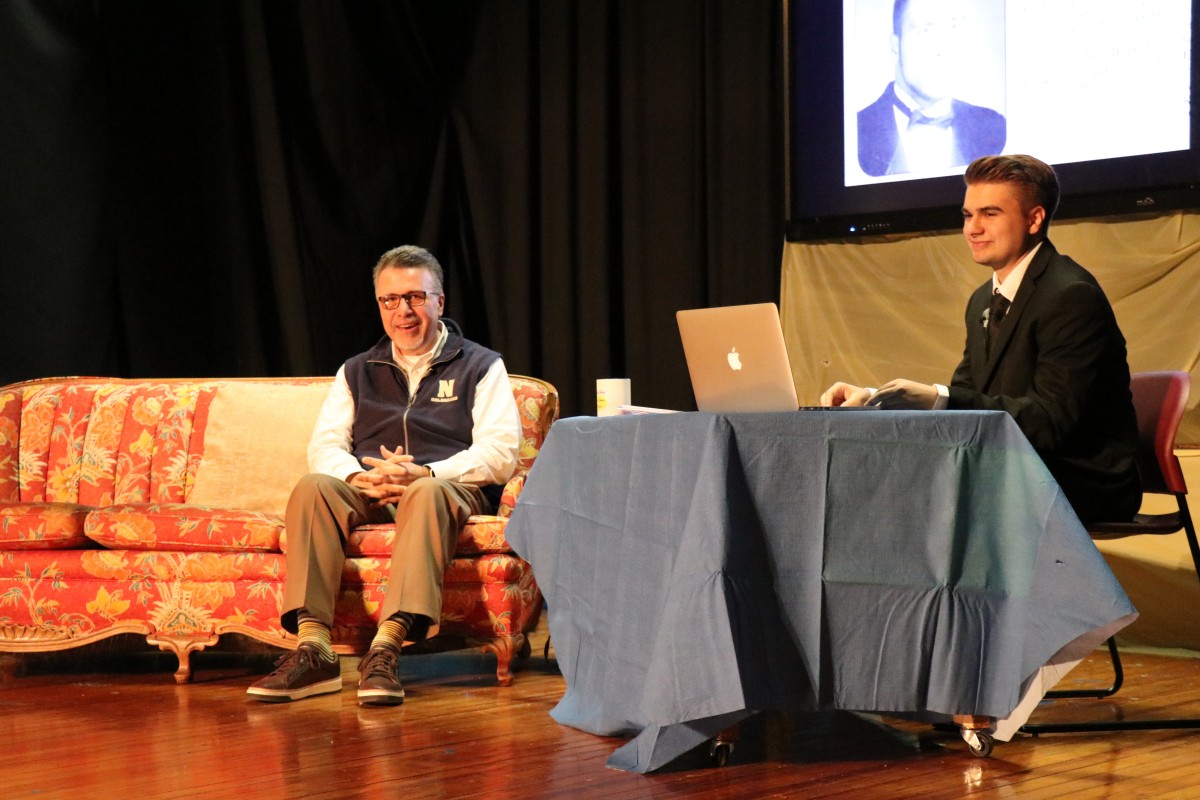 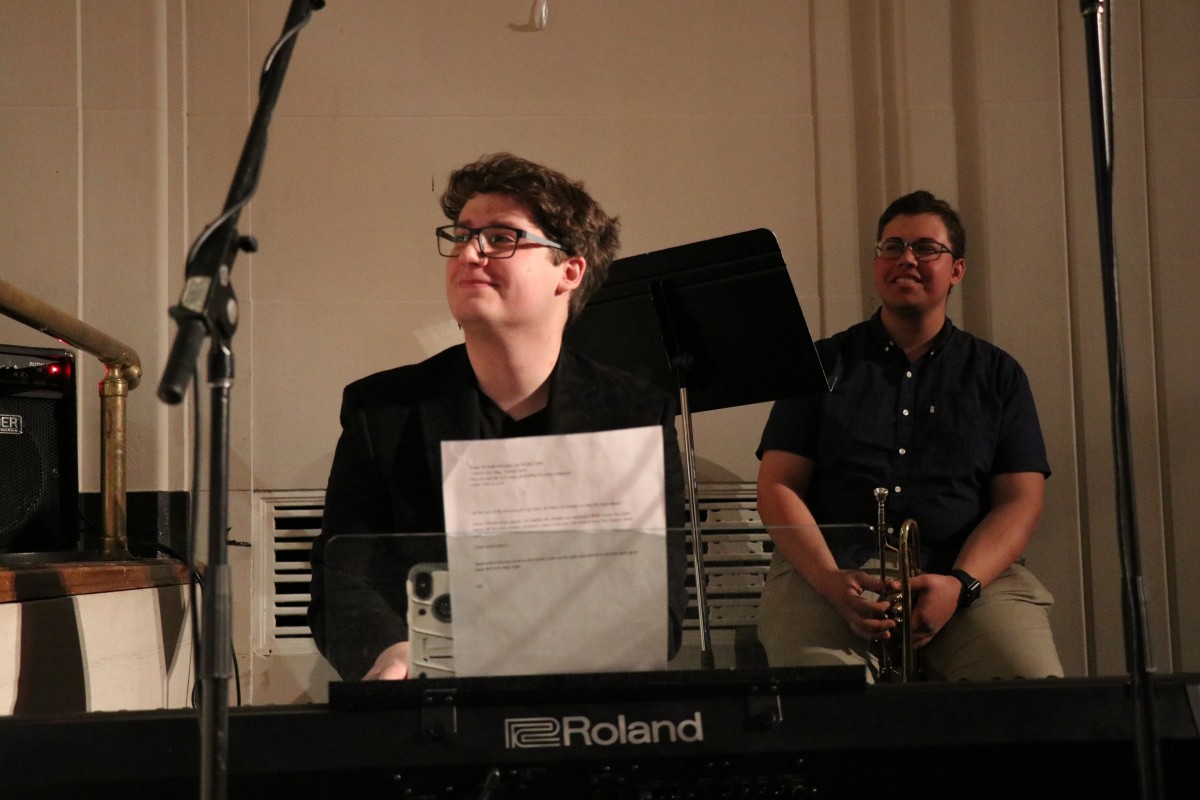 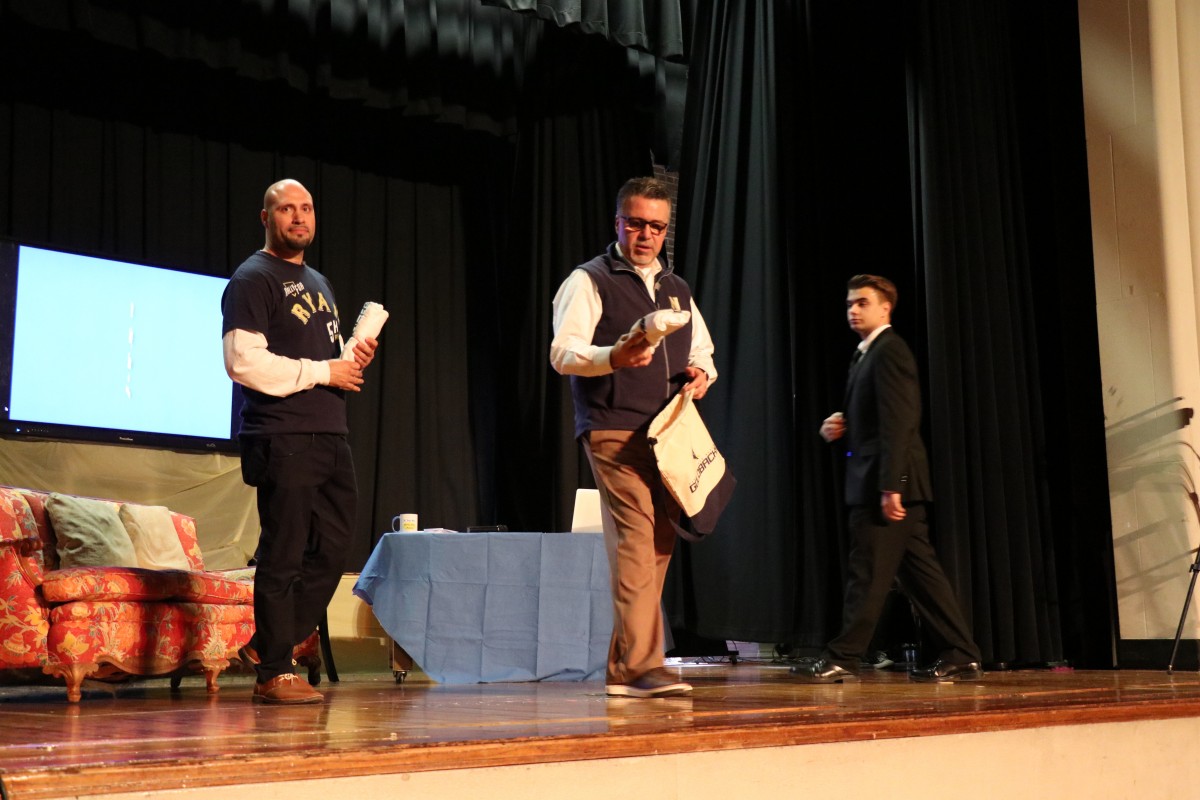 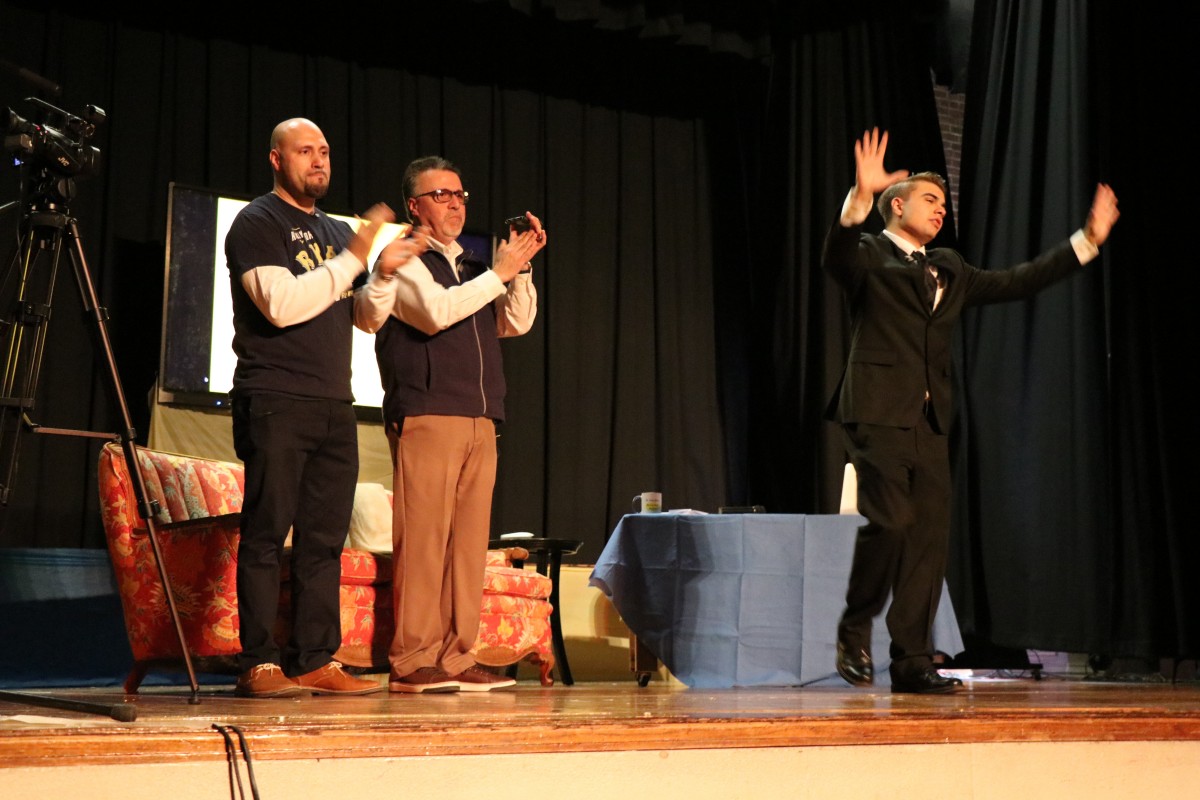 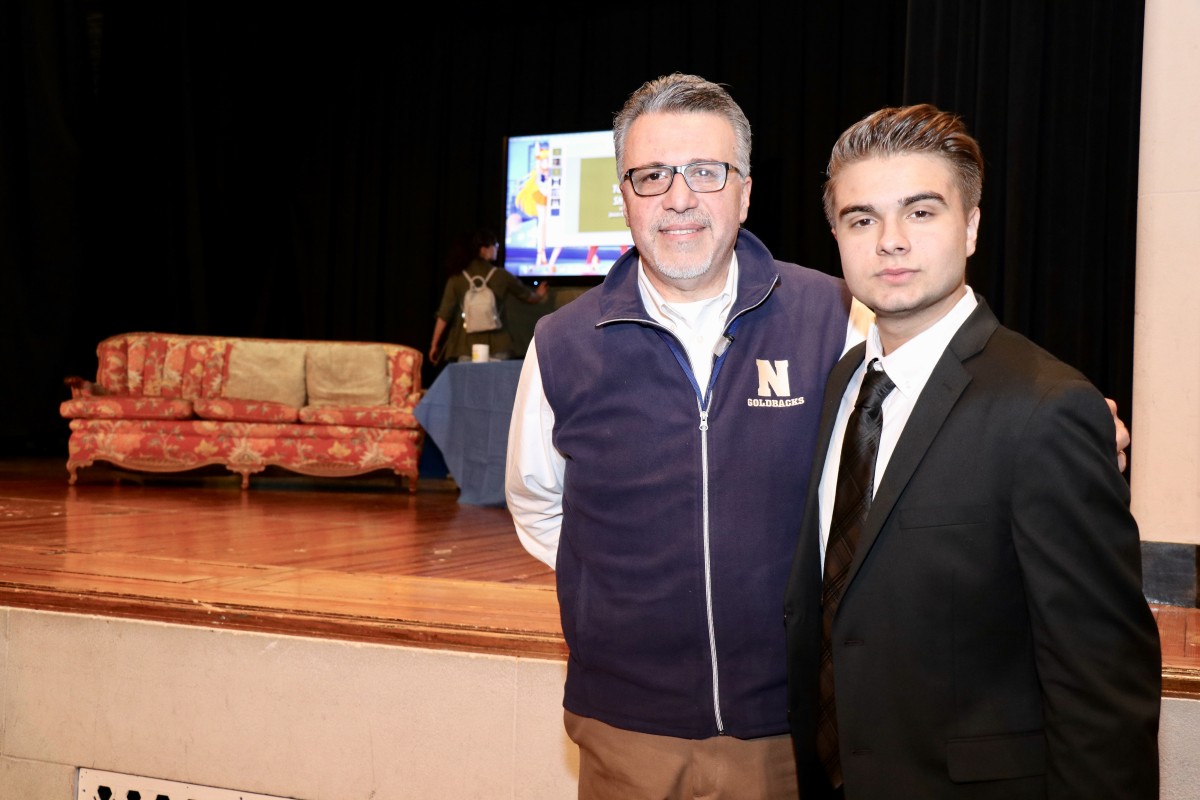