Also competing, was the 1st doubles team of Arnav and Aarav Shah. Arnav (9th grader) and his brother Aarav (7th grader) who placed 4th in the OCIAA tournament.

Earlier this season, the NFA Varsity Boy's Tennis team became the 2018 OCIAA Division 1 Champions! Defeating Kingston on May 11th 6-1 after losing to them last week 2-5. A great team win to say the least!

"I am so excited for them. They fought really hard at Sections; upsetting the # 1 seed from MHAL to make it to the finals was quite the achievement. They played the best tennis I've seen from them in that Semifinal match. Even though we came up short in the finals, I'm so proud of their efforts. They never quit or gave up." NFA Varsity Boy's Tennis Coach, Mr. Dennis Maher. 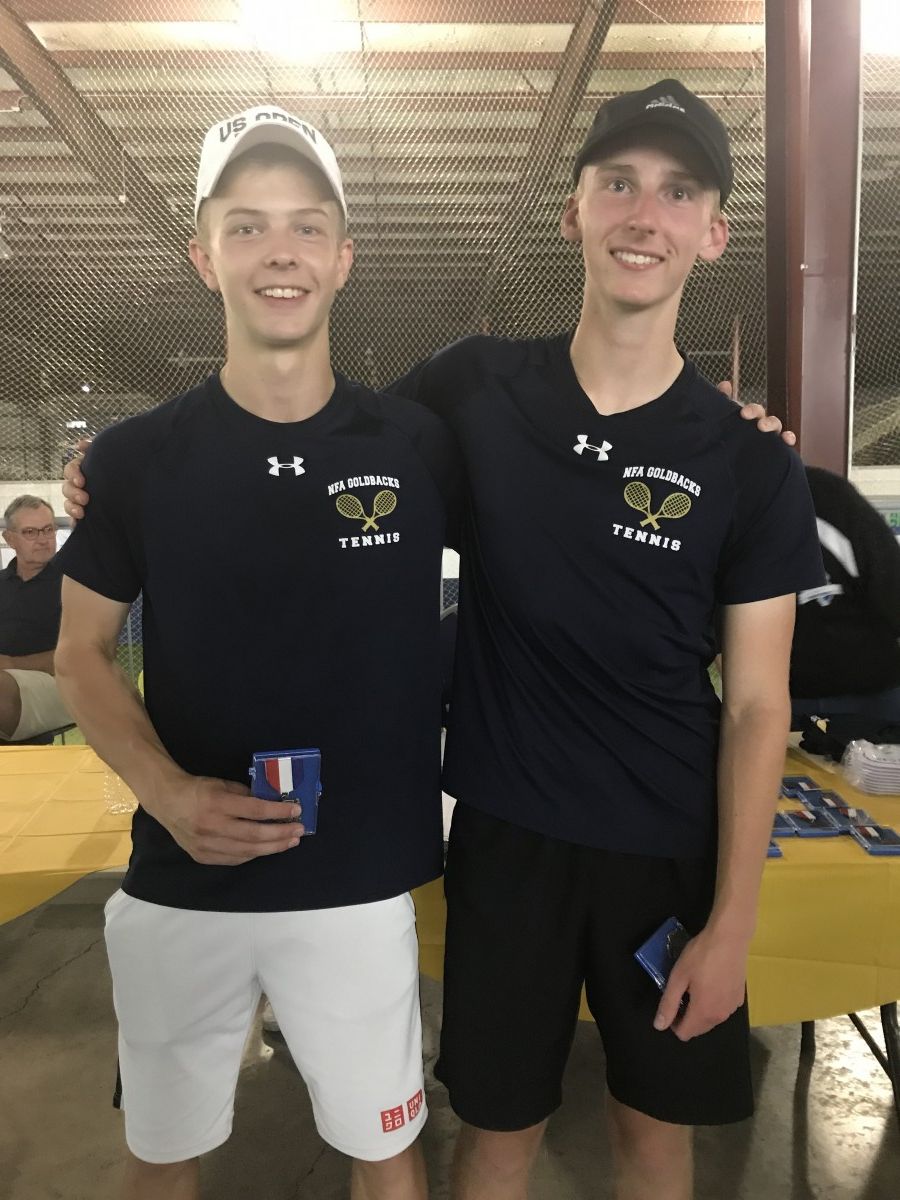